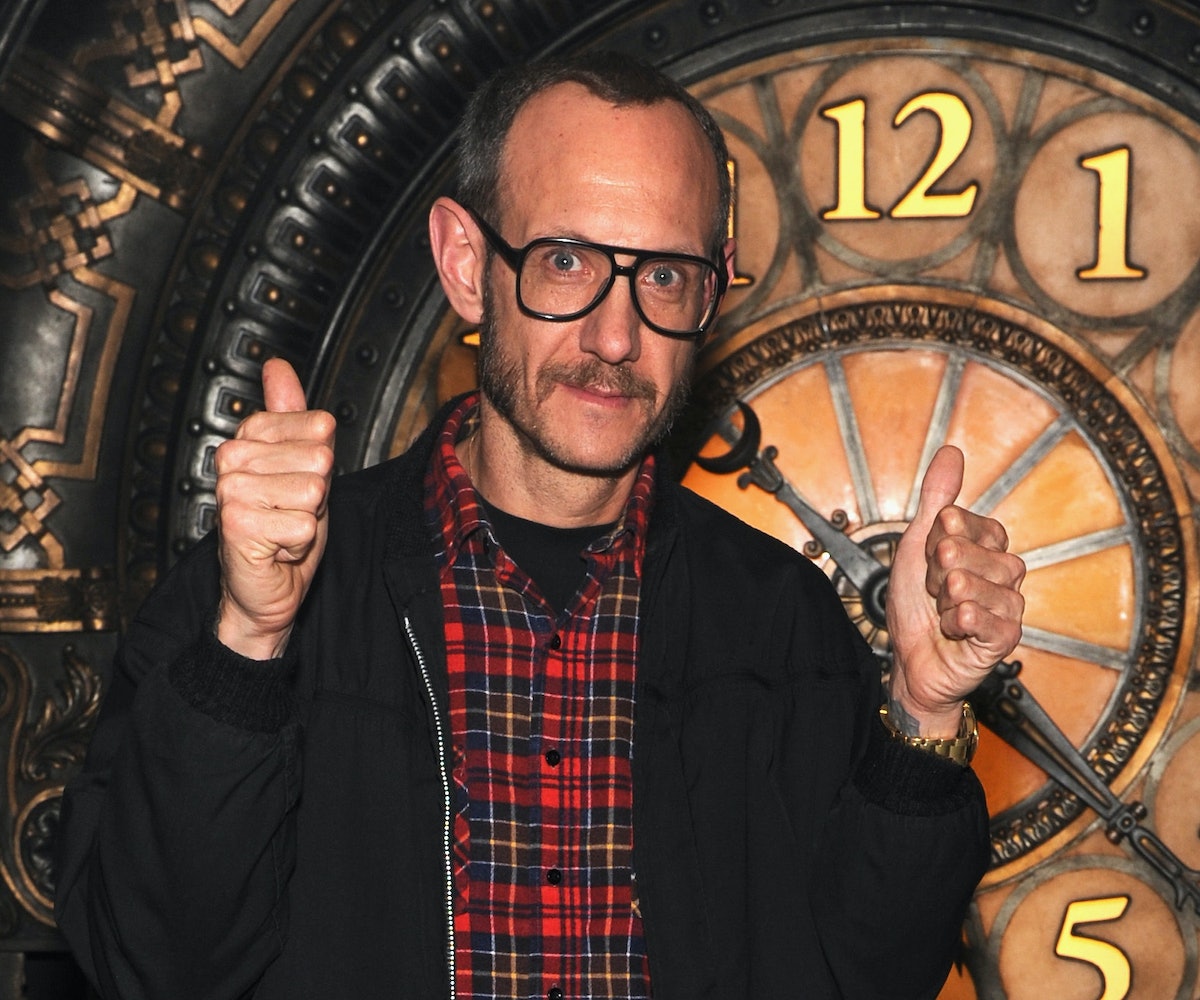 According to The Telegraph, an e-mail announcement was sent around to Condé Nast International country presidents, stating that the publisher would no longer be working with Richardson and that anything commissioned from him that has not yet been published should be “killed and substituted with other material.” This e-mail was also confirmed by a Condé Nast International spokesperson to Fashionista.

With all of the news surrounding Hollywood and Harvey Weinstein, more predators in industries across the boards are being outed every day. However, in terms of Richardson, his past actions are no news to anyone. He’s long been known to be a pervert and sexual predator, yet has still somehow managed to continually shoot for top brands and magazines, despite the many allegations of assault and exploitation.

This may be a small victory, but it’s certainly an important one. We can only hope that soon Condé Nast’s U.S. titles—as well as every other major glossy and brand out there—will, too, refuse to work or be associated with him in any way. Between this and new legislation backed by the Model Alliance, small steps are finally being taken to make the fashion industry a safer space for all.