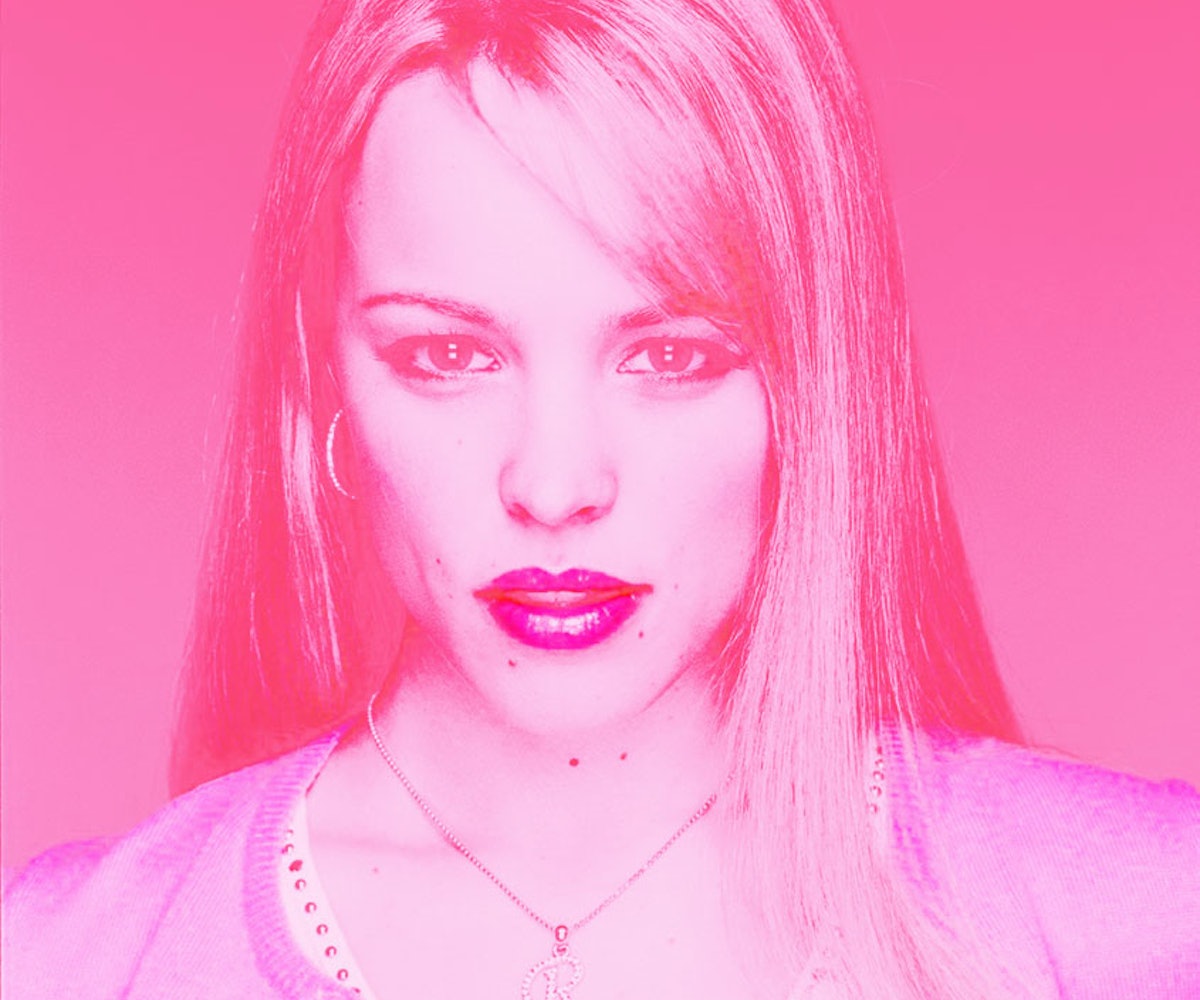 "Virginity is honor," I proclaimed during our high school English class. We were reading Chronicles of a Death Foretold, and I shot a deadly glare to Sasha* across the room after my statement.

My snide comment was likely a culmination of my jealousy of her at the time. I had labeled her a slut in my holier-than-thou mind, and openly expressed my immature feelings out loud to fellow students, and I took this in-class moment to remind our entire class how promiscuous Sasha was. Our teacher promptly called me in during lunch hour to scold me in a matter-of-fact manner. Having sex was a key activity for my burn book.

I got a stern warning, but looking back, I should have been locked up in detention forever. That behavior and train of thought were deplorable and shameful. Behind her back, I continued to call her the adolescent equivalent of the scarlet letter, the 's' word, without thinking of how easily it could have gotten back to her. Of course, it was my own insecurities I was trying to hide with the name-calling, as is the case with so much high school behavior.

I didn't know when I became so bad—but this wasn't the first time our private school on a little island in the Pacific Ocean had seen plain meanness. In the nineties, in the age of AOL chat rooms and Instant Messenger, before we were aware enough to talk about "cyberbullying," one girl named Brittany* started to receive anonymous, nasty emails. One day, Brit's dad saw one of them and of course, grew with outrage. Apparently he wanted to call the Federal Bureau of Investigation. We think he did.

Weeks later, it turned out it was actually not a crazy stalker from some chatroom the internet, but our culprit stood in the midst of our wide eyes. Brittany's so-called friend Nicole* was behind the whole thing. Nicole, who had been the popular girl with the big house and the big boobs, who everyone admired. Something drove her to compose a string of online attacks against her unsuspecting source of envy and resentment. And yet she seemed absolutely normal on school grounds. After the big reveal and bigger discussions between the school and the girls' parents, Nicole changed schools, which was better for everyone.

Many say bullying is a form of abuse, and exposure to this compounding negativity provides ripe ground for a chain of poor reactions. As a natural loner, I remember feeling very left out in elementary school, and then getting caught in the middle between Brittany's and Nicole's groups of friends. In high school, I concentrated on making sure I set myself up for collegiate success. Maybe the past experiences mixed with control issues folded me into playing persecutor and sexual policewoman against the new girl Sasha during sophomore year.

I never got to apologize to her. I forgive myself now, for several reasons. Because through my young adult years I realize I was the biggest bully to myself. It's my own voice complicated by media standards and external pressure that clobbered and questioned me that I wasn't good enough, pretty enough, confident enough in my own skin. I lashed out of confusion and distraction. I wish I could have said sorry—perhaps, even, I may send her this article.

Whenever I become a mother, I hope to notice my children's behavior and see if there's anything more going on underneath the surface. I hope to remind my daughter friends and feelings will come and go. Times and technology may change, but being a teen will probably remain difficult in the growth period. My hope is that today's push of girl power helps all females—no matter what age—to build more self-esteem to carry them through each life stage.

*Names have been changed to protect identity.