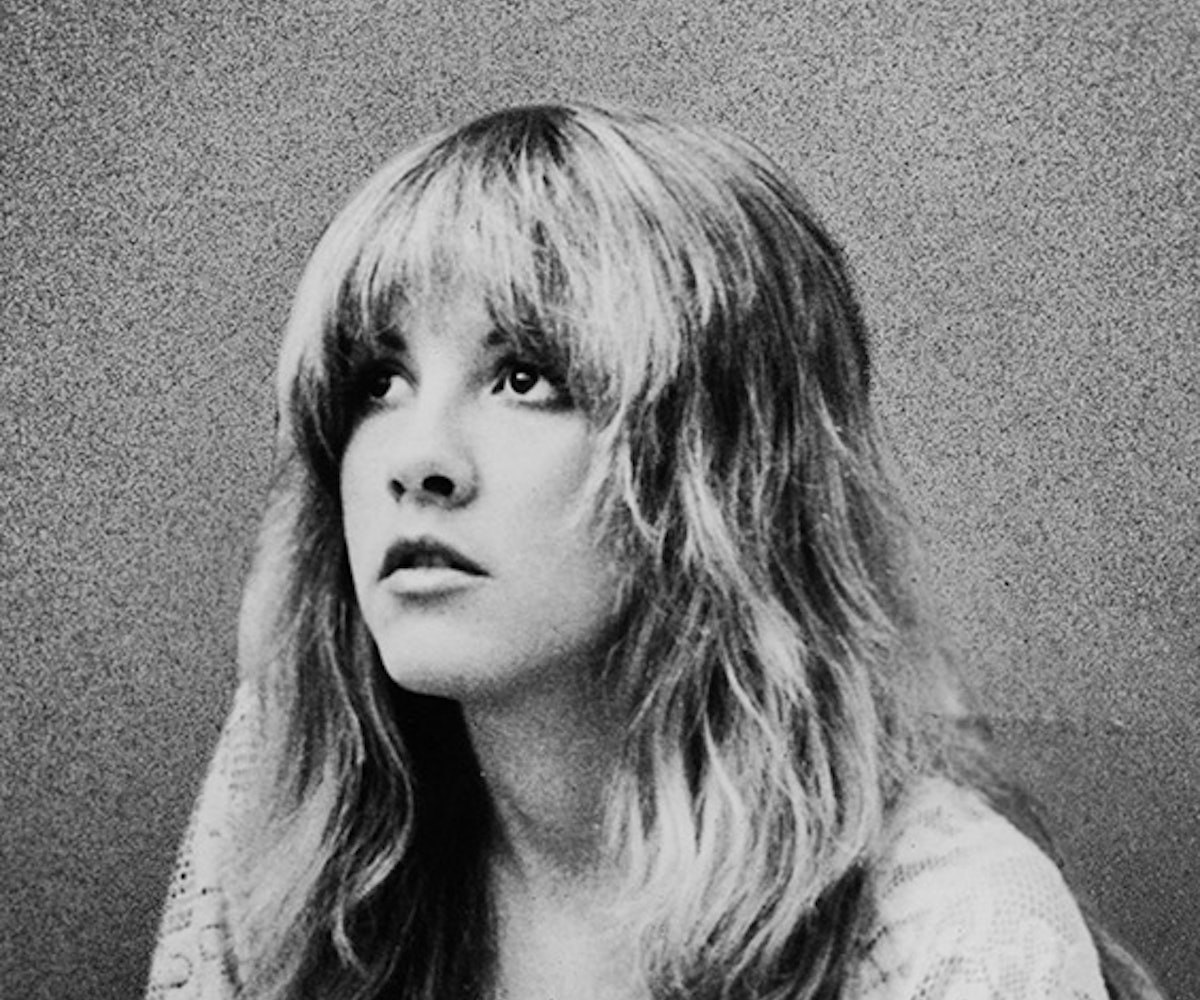 A lot of artists talk about what went into the making of their albums. Most of the time, it's nothing to write home about because studio life is studio life. Sometimes, however, what happens behind the scenes is so noteworthy, it mythologizes the album. With Bon Iver dropping their latest album this week, let's look back at five albums, including Bon Iver's debut, whose makings-of gas their legendary status.

For Emma, Forever Ago by Bon Iver

Justin Vernon—better known as Bon Iver—escapes to his father's cabin in northwest Wisconsin woods. He has just broken up with his girlfriend and relations with a previous band weren't too good. "It was a necessity more than a conscious decision," Vernon told the A.V. Club in 2008. There, with recording equipment and a knack for hunting, Vernon recorded lonely folk music and challenged himself to change the way he approached making music. He wound up staying the winter in the cabin, which only adds more fuel to the myth. You could call it the Into the Wild of albums, only—spoiler alert—Vernon survives.

What happens when you go nine days without food, sleep, or company and have a serious talent making music? Grimes' Visions, that's what. In an interview with The Guardian, Grimes said, "I started to feel like I was channeling spirits. I was convinced my music was a gift from God. It was like I knew exactly what to do next, as if my songs were already written."

Rumors is an album born of drug-addled, romantic tensions. It is arguably one of the best albums to ever be made. It also almost broke apart Fleetwood Mac due to internal affairs between all members and their legendary partying. Regardless, their hate transformed into a musical soap opera to be played out for the world, and the world, in turn, ate it up.

J Dilla's Donuts was mostly made entirely from a hospital bed. Dilla was battling lupus and thrombocytopenic purpura, a rare blood disorder where blood clots form and limit or block the flow of oxygen-rich blood to the body's organs. The album itself is riddled with farewell notes in the form of song samples, which the album is mostly comprised of. Dilla died three days after Donuts was released in February 2006. A book honoring the album and its creation can be purchased here.

Trent Reznor lived at Sharon Tate's house while recording The Downward Spiral. Like, the house she was murdered in by Charles Manson's devotees. At first, it was a thing to do, but Reznor told Rolling Stone that a visit from Tate's sister, who asked if he was exploiting Sharon's death, sobered him up. "I guess it never really struck me before, but it did then," he said. "She lost her sister from a senseless, ignorant situation that I don't want to support. When she was talking to me, I realized for the first time, 'What if it was my sister?' I thought, 'Fuck Charlie Manson.' I don't want to be looked at as a guy who supports serial-killer bullshit."