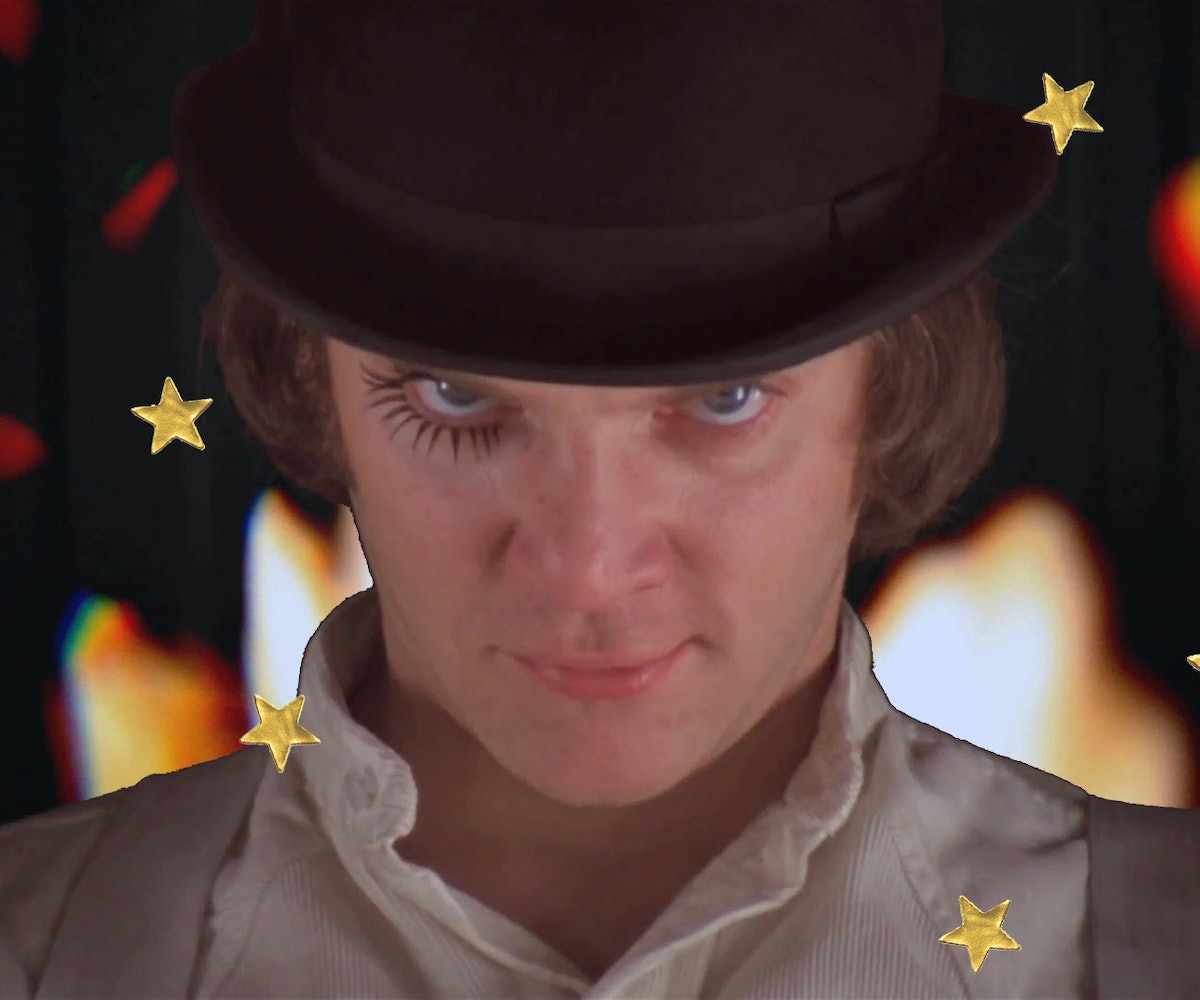 Creatives of the world and friends of said creatives, science has some jarring news for you. A new study by De La Salle University in Manila, Philippines, and published in the Personality and Individual Differences journal, has found that individuals who possess artistic skill and talent are more likely to be psychopaths.

The two-part study, titled "Investigating the prosocial psychopath model of the creative personality: Evidence from traits and psychophysiology," asked 503 participants a series of questions to check for traits of psychopathy, narcissism, and Machiavellianism—aka the mastery of manipulation. The second half surveyed psychopathy in 250 college students. Overall the research found that creative individuals need less emotional restraint, more dishonesty, and a penchant for taking risks to find success. The authors also said that “antisocial behaviors of the kind associated with psychopathic meanness and disinhibition do not seem essential to the creative personality.” On the contrary, the researchers, led by psychologist Adrianne John Galang, believe “prosocial” qualities are intrinsic to creatives.

“We argue that emotional disinhibition, in the form of psychopathic boldness, is actually integral to some creative personalities and functionally related to the creative process,” they write. Moving forward, they believe a model that fosters “boldness” without the “more harmful forms of disinhibition” will be successful in more structured, academic spaces.