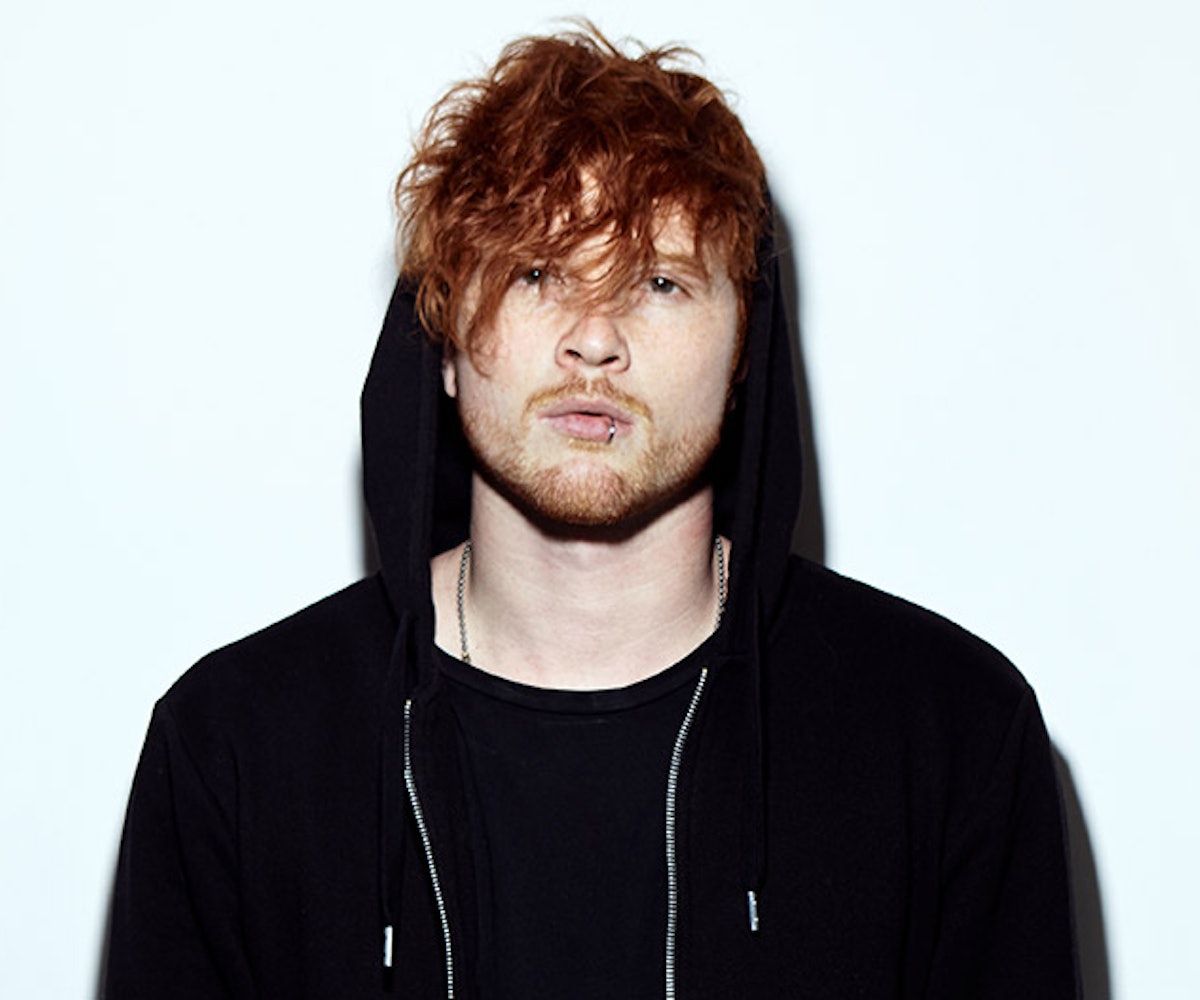 The best songs are the ones that kick traditions to the curb and walk to the beat of their own drum. Justin Taylor Phillips, aka Crywolf, has built a career out of this. His music isn't just lush electronic compositions—they're cinematic listening experiences. "Ever since I heard [Queen's] 'Bohemian Rhapsody' as a kid," he tells us, "I’ve loved music that abandons typical verse/chorus structures in favor of movements—like the modern equivalent of a symphony."

"Windswept" is Phillips' latest symphony. The six-minute listening experience challenges today's listener whose grown accustom to the three-to-four minute formula. But, unlike other songs that clock in with a similar time, you don't notice time's passing here. From the a capella swell of Phillips' layered falsetto, which fans of Bon Iver's "Woods" will find comfort in, a narrative entropy unfolds through various chapters, or "acts" as Phillips calls them. "It ebbs and flows like a dream," he says, "chronicling the slow dissolution of something which once was strong." All the while, he soars in the rafters with a falsetto so strong and simultaneously susceptible you feel it in your bones. "It’s a really vulnerable song for me, and I second guessed my choice to put it out multiple times, but what is an artist without honesty? Feeling vulnerable is part of the craft I have chosen, and I wouldn’t have it any other way."

Well, three cheers for courage because this song deserves to be heard.