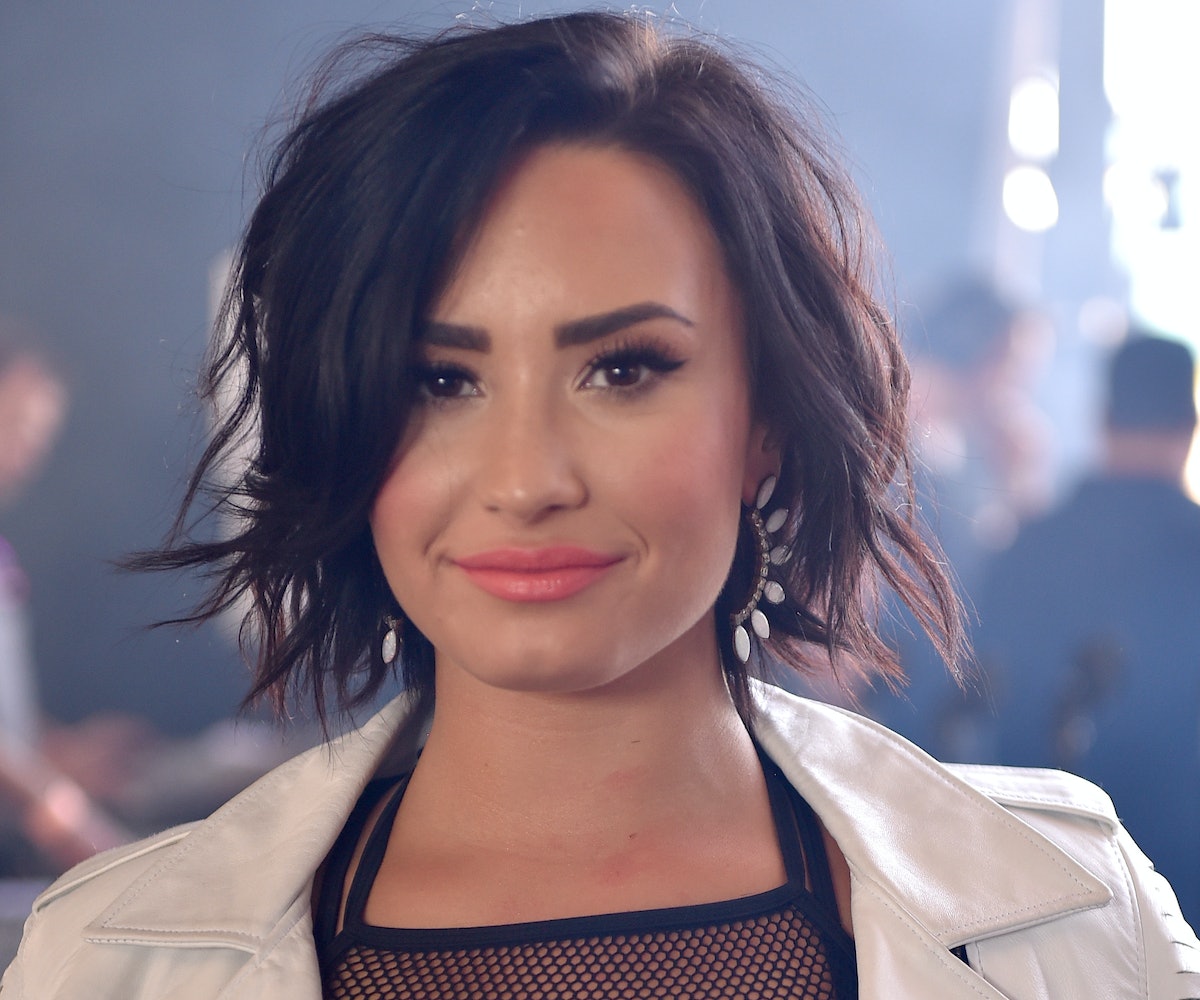 Demi Lovato is already pretty badass on her own, but add Michelle Rodriguez to the mix and these ladies are almost too hot to handle. The two team up—or rather, face off—in Demi's music video for "Confident," which sees them in a dystopian prison ward. No high-tech special effects are necessary to crank up the intensity, as their stone-cold glares are fierce enough.

We don't know why they're battling it out, but something about their chemistry screams friend rather than foe... Like any good story, the two end up joining forces and overthrow whatever corrupt system they were a part of. Moral of the story: Girl power triumphs evil every time, and trust no man.

Demi's upcoming album Confident drops on October 16. Until then, watch the video over and over again here.