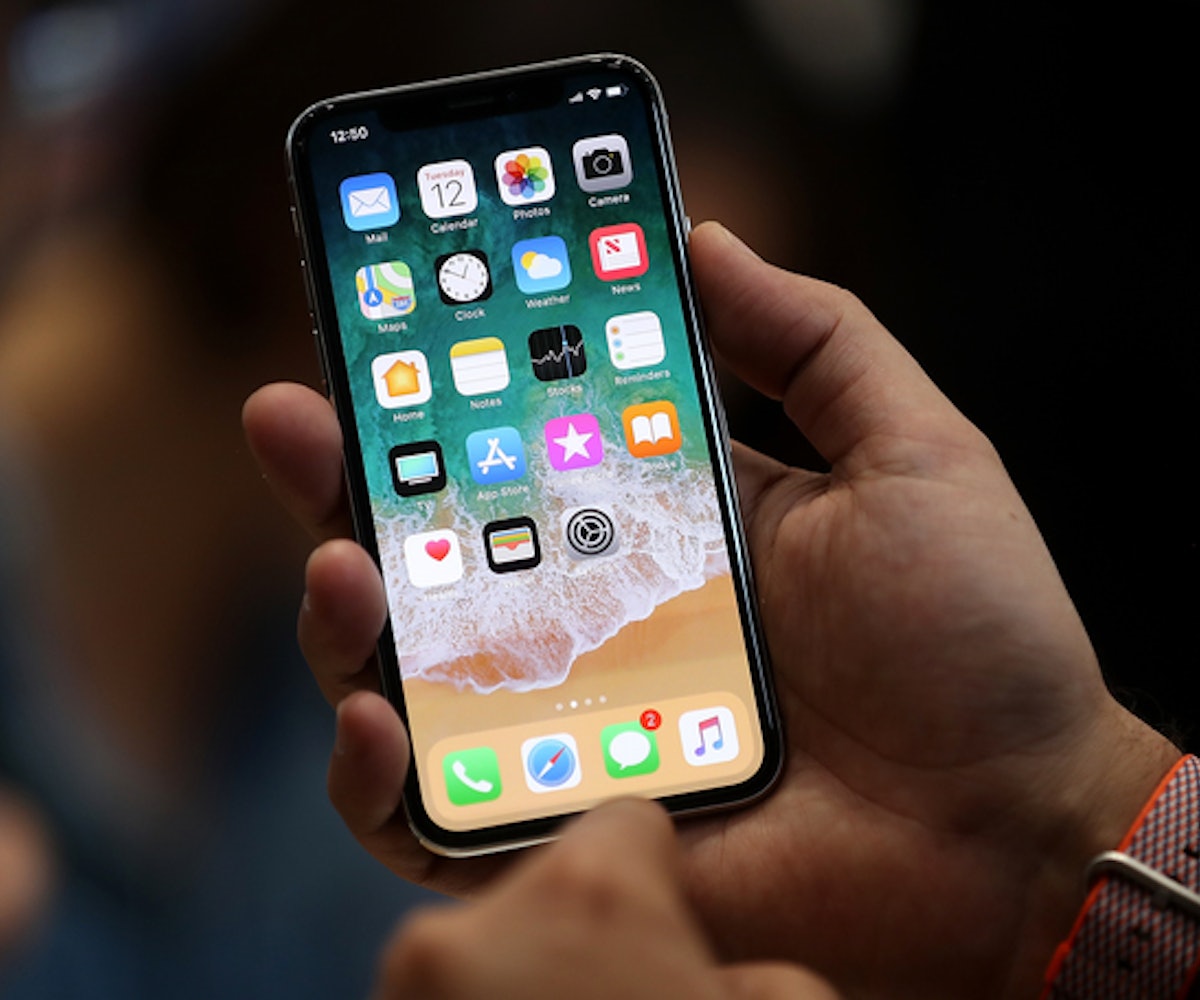 Today's dose of disturbing news is coming straight from the federal government, once again. A new report from BuzzFeed News cites that, along with wanting to legalize the firing of workers for being LGBTQIA, its Department of Homeland Security (DHS) will be collecting information from the social media accounts of immigrants starting mid-October, because, you know, assaulting and harassing minorities IRL just isn't enough.

The new rule was quietly published in the Federal Register a week ago and will allow officials to collect information on all immigrants, including permanent residents and naturalized citizens, through social media. This could include anything from social media handles and aliases to associated identifiable information and search results. There's no word on what the information will determine or how it will be used.

Adam Schwartz, an attorney with the Electronic Frontier Foundation, told BuzzFeed News that the new rule is seen as "part of a larger process of high-tech surveillance of immigrants" and that there's been a growing trend of the DHS "snooping on the social media accounts of immigrants and foreigners."

Schwartz also states that the change could affect those who use social media to interact with immigrants abroad and warns that their words could be "misconstrued and used against them." And considering that one billion people around the world used WhatsApp last year to stay in touch with loved ones across the globe, this rule could pose a threat to many.

The change will be in effect starting October 18.