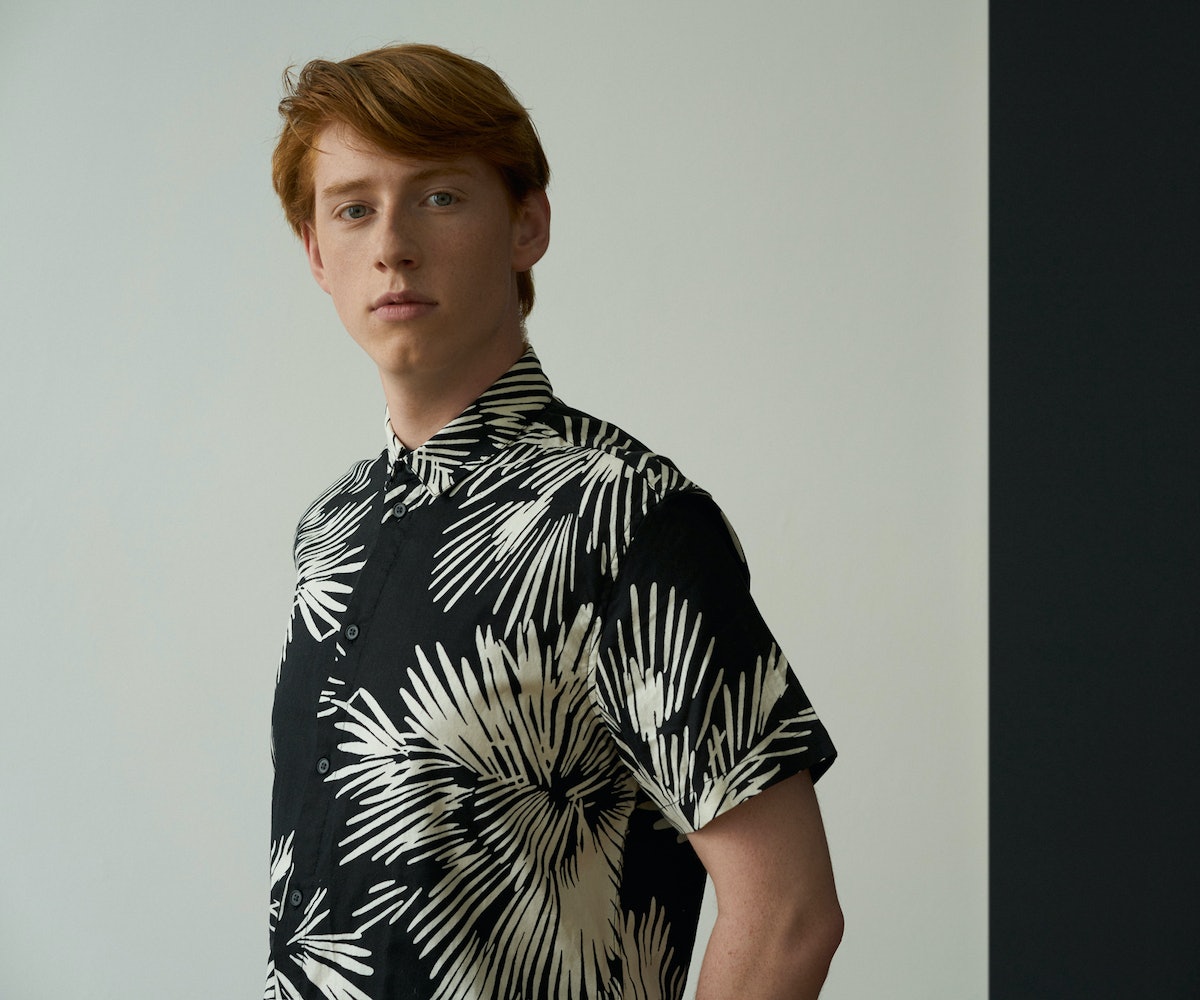 "See you soon" is a phrase so commonplace these days, it's hard to distinguish who means it and who doesn't. It's a nice sentiment, though, no? "Goodbye" feels too final and "later" is too casual, flippant even. "See you soon" holds the promise of another encounter, something to look forward to. It's also the title and heart of Norwegian pop artist dePresno's new track.

"I wrote ["See You Soon"] with my producer just over a year ago," he tells us. "My girlfriend was about to go backpacking in Asia for two months; so naturally, I was quite devastated I wasn't going to see her for ages. I started to think about goodbyes, hellos, and everything in between." That energy was put into song, one with a milky synth melody that melts into a chorus rife with yearning and the tinge of the anguish that comes with missing someone. "See You Soon" is a solid preview of what's to come for dePresno. With a debut album on the horizon, you can most definitely expect you'll be hearing (and seeing!) more from him soon. Until then, get lost in his own kind of magic in the here and now.