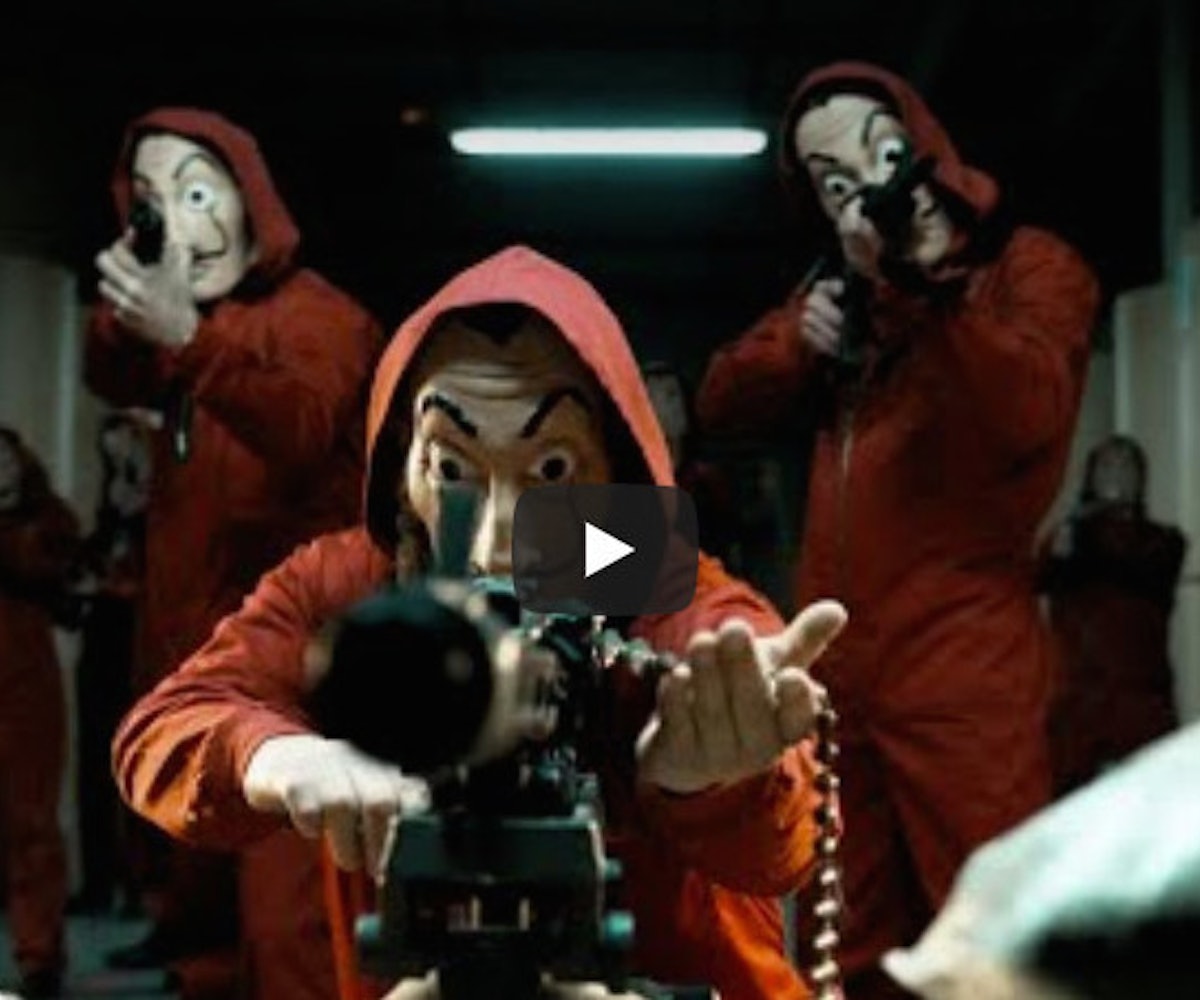 UPDATE 4/10/18 12 p.m.: A YouTube spokesperson says that, "After seeing unusual upload activity on a handful of VEVO channels, we worked quickly with our partner to disable access while they investigate the issue.” Vevo is currently working to reinstate all the affected videos and are conducting an investigation. They have also confirmed that the issue only affected a small number of Vevo accounts.

On the heels of the announcement that Luis Fonsi and Daddy Yankee's video for "Despacito" had become the first video to reach 5 billion views on YouTube, it appears to have been deleted from the streaming platform.

According to The Verge, the record-breaking visual was amongst several high-profile music videos, from artists like Selena Gomez, Drake, Katy Perry, and Taylor Swift, that were defaced by hackers calling themselves Prosox and Kuroi’sh earlier this morning. The hackers also, reportedly, wrote "Free Palestine" beneath the videos.

However, in Fonsi's case, it appears that "Despacito" has been entirely deleted from the streaming platform. According to BBC, the video's description and image were altered. When viewers attempted to press play, the video was reportedly listed as unavailable. The Verge reports that the still was replaced with a photo from Netflix's Casa de Papel showing several masked people pointing guns at the camera.

According to BBC, all of the affected clips were uploaded via the individual artists' Vevo accounts. They report that, while "the actual video content itself appears to be unaltered... many titles have been changed to include the names of the hackers, but only some feature the replaced cover image." The Verge says that it is unclear whether the hackers accessed the videos via the artists' individual accounts or a larger Vevo security breach, though one hacker claims to have used a video title change "script."

BBC also reports that a Twitter account that looks to belong to one of the hackers wrote, "It's just for fun...Don't judge me I love YouTube."