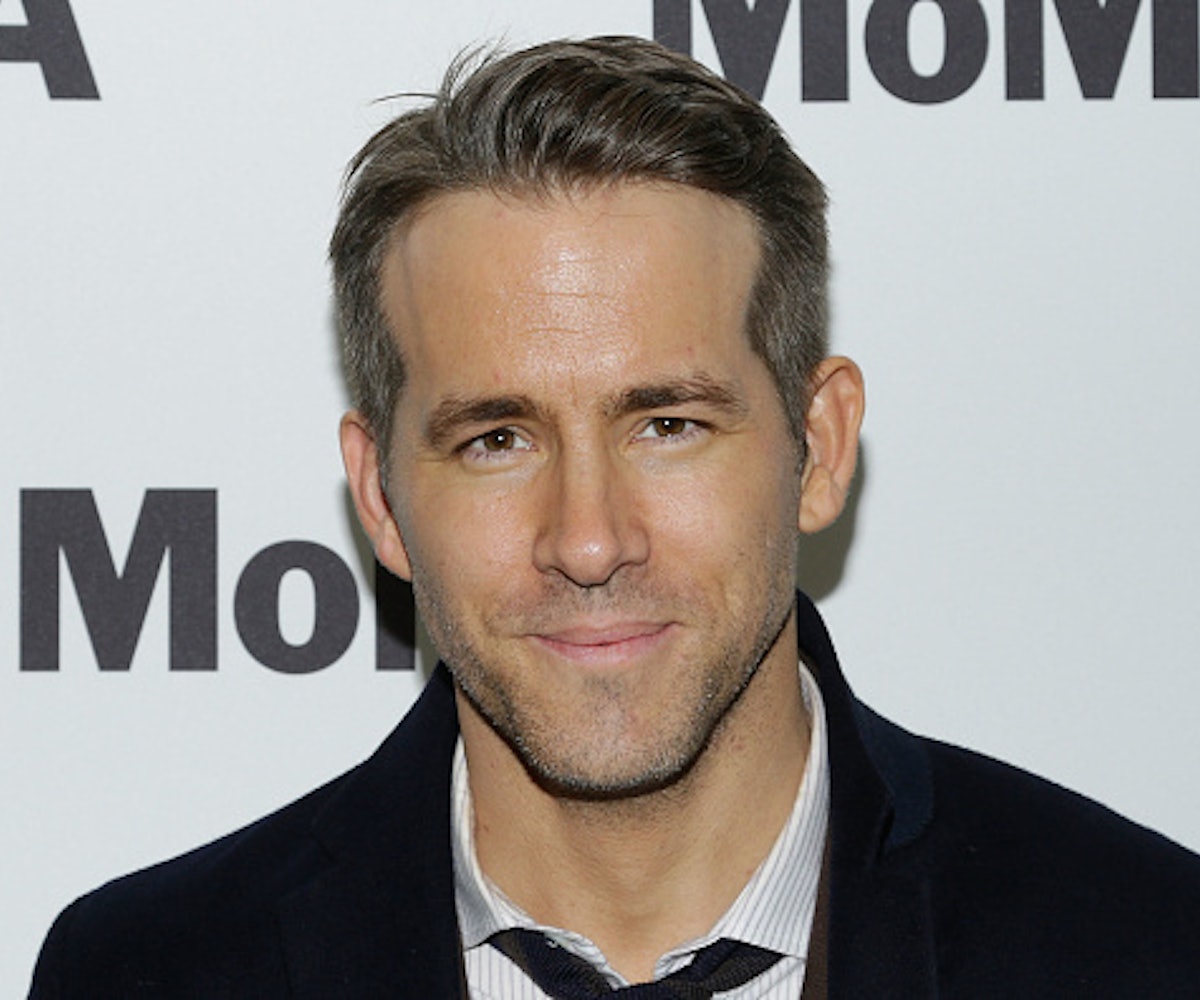 The hype around "Pokémon Go" may have dwindled since last summer, but thanks to the announcement of an upcoming “motion-capture in nature” film, based on the wildly popular Japanese franchise, that obsession may make its way back.

Detective Pikachu is a new film, based on the cult-favorite video game "Great Detective Pikachu" (in which Pikachu is a detective), that will star Ryan Reynolds as the titular character. Not much is known about the plot except that it will follow the same concept of the game and will see Detective Pikachu help a young boy reunite with his lost father, serving up some serious Wrinkle In Time vibes. Pikachu is also said to have lots of dialogue in the film, giving us a rare chance to hear more from the electric wonder than the usual “Pika, Pika, Pikachu” scream. The film will also feature The Get Down’s Justice Smith and Lady Bird’s Kathryn Newton.

But not everyone is happy with Reynolds' casting. Many fans wanted Danny DeVito to play the role when the trailer for the video game was released, despite the actor literally not knowing "what a Pikachu is." Regardless, Reynold's animated role in the Deadpool franchise certainly proves that he has what it takes to have fun on screen. And we can't wait to relive our glory days as Pokémon masters in training when Detective Pikachu arrives in theaters.