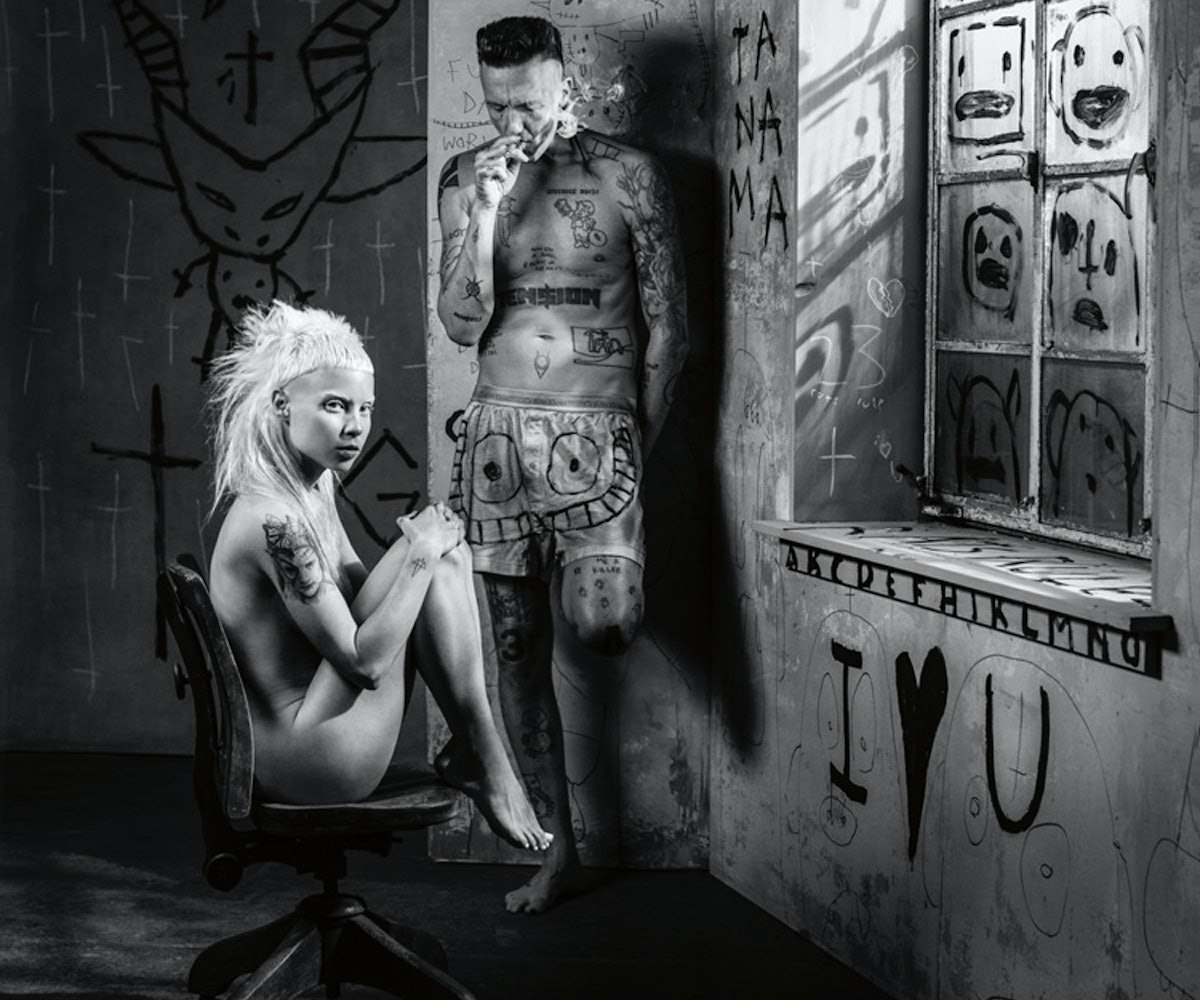 We should have known that predicting the song of summer was premature. Since dropping the summer-inducing jam "Dazed and Confused" just last week, Die Antwoord is back at it again with another banger. Today, the duo released "BUM BUM," featuring GOD, from their Suck On This mixtape, coming out on Thursday, May 19 via ZEF RECORDS.

Drop it low and bump the track, below.