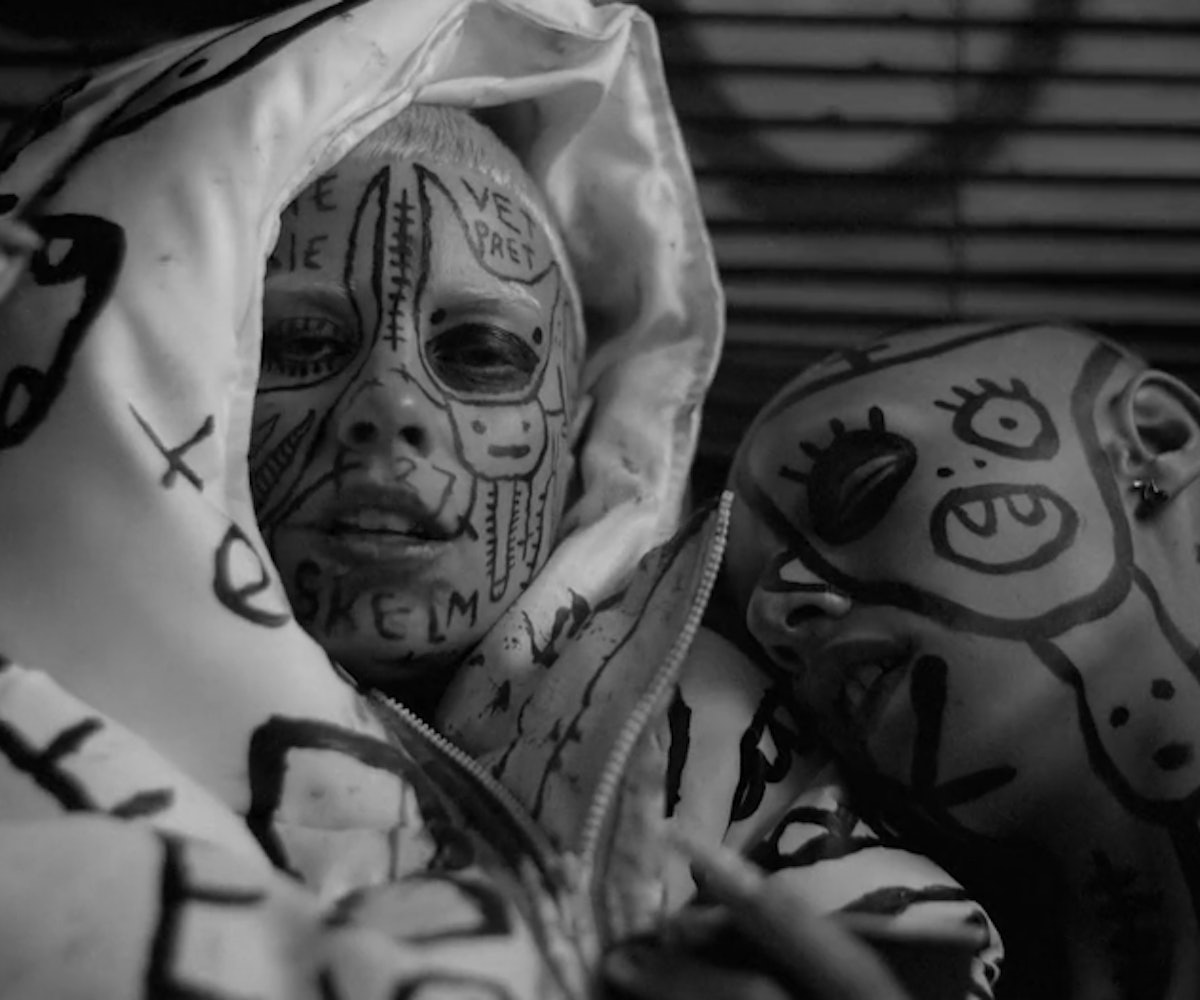 The clip, which is extra NSFW, features close-up nudity, flowing champagne, and the requisite marijuana smoke. The creeping song comes off of the rave-rap duo’s fourth album, Mount Ninji and Da Nice Time Kid. Vi$$er and Ninja have both recently uprooted from their home in Cape Town and relocated to Beverly Hills, but instead of conforming to their stuffier surroundings, this video proves that they haven’t changed one bit. Watch it above.