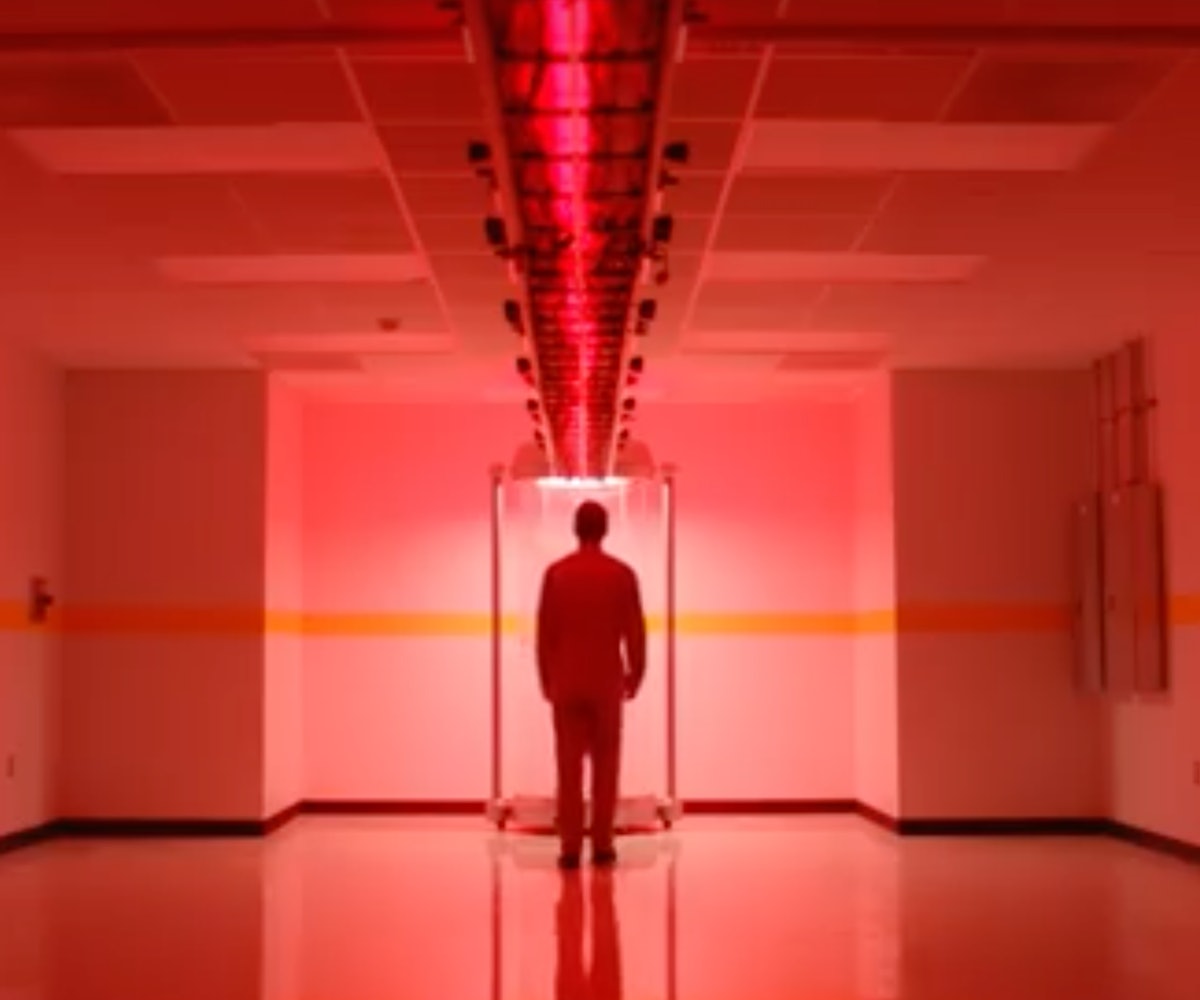 Have you ever wanted to watch Black Mirror, but not have to deal with lingering existential terror and debilitating hopelessness for days afterward? You're in luck! Hulu is set to debut a new series which takes the basic near-future dystopian concept of the British sci-fi series and adds a dash of over-the-top zaniness. Dimension 404 seems like the campy, irreverent response to the bleak amoral nihilism of shows like Westworld and Colony. Take a look:

In the darkest depths of cyberspace, there is another world. A lost dimension, home to wonders unseen, terrors unspeakable, and stories unlike any ever told. Dimension 404 is a science fiction anthology that explores the wonders—and terrors—of our digital age. From outrageous horror comedy to mind-bending action adventure, each episode tells a weird and wild sci-fi tale where the twist ending… is just the beginning. Do not click back. Do not reload. You have reconnected… to Dimension 404.