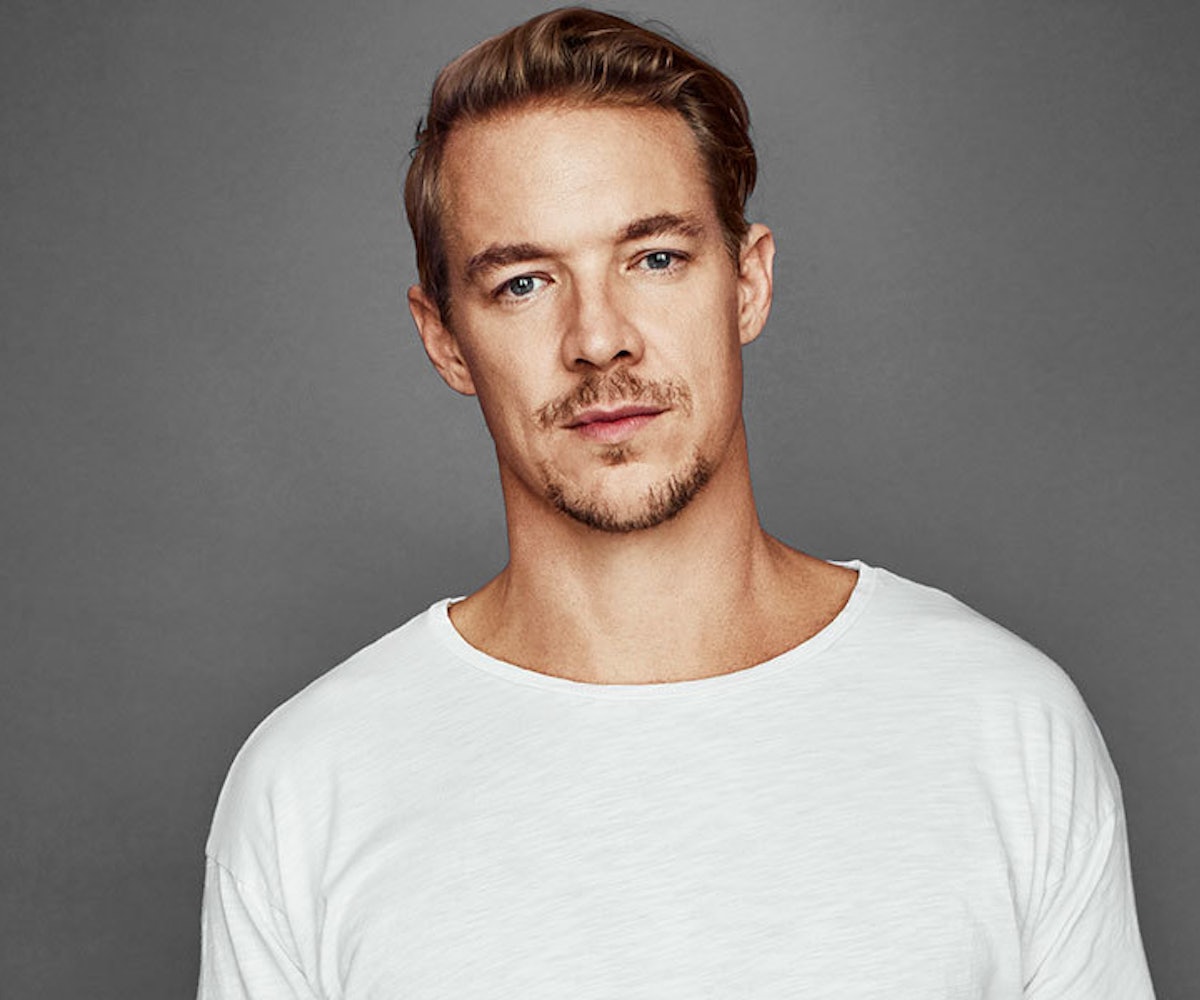 Back in 2014, Diplo started a Fundly account to “Get Taylor Swift A Booty.” It was a weird and sexist and random thing for him to do, and he ended up regretting it.

“All I know is don’t ever get into a feud with Taylor Swift,” he told British GQ in 2015. “She has like 50 million people that will die for her. You can’t step into that arena. That was something I was never prepared for ... one of the biggest mistakes of my career was definitely fucking with her.” So, it comes off as strange that he’s continuing to fuck with her.

On Saturday, Perez Hilton obtained a copy of a forthcoming Rolling Stone interview with Diplo. In it, the DJ adds more fuel to what was previously a pretty weak fire. "Music is in the hands of the kids," he says. "Streaming is literally what kids want to listen to over and over again. They want to listen to 'Rockstar' and 'Bodak Yellow.' They don't want to listen to, like, 'Look What You Made Me Do.' That music doesn't relate to them at all. I don't think it ever did. They were only given that by radio and marketing budgets. I'm impressed with Post Malone. I can relate to him more than Taylor Swift."

Now, he had to have known this wouldn’t sit well with Swifties. After his British GQ interview, he reiterated to regular American GQ a month later that “Taylor Swift fans are really crazy.” He goes on to label them as the “worst people in the world,” and declares: “You couldn’t pay me enough money to piss off the Taylor Swift fans.” He received their wrath for his comments, of course, which came in the form of angry tweets and a bunch of snake emoji comments. The #DiploIsOverParty was initiated and everyone was invited.

The DJ tweeted out a timid white flag today, writing: “Calm down swifties ‘all too well’ is one of my fav songs.” But the damage has already been done. Look what you made the Swifties do, Diplo. Try excluding yourself from the narrative for good next time.