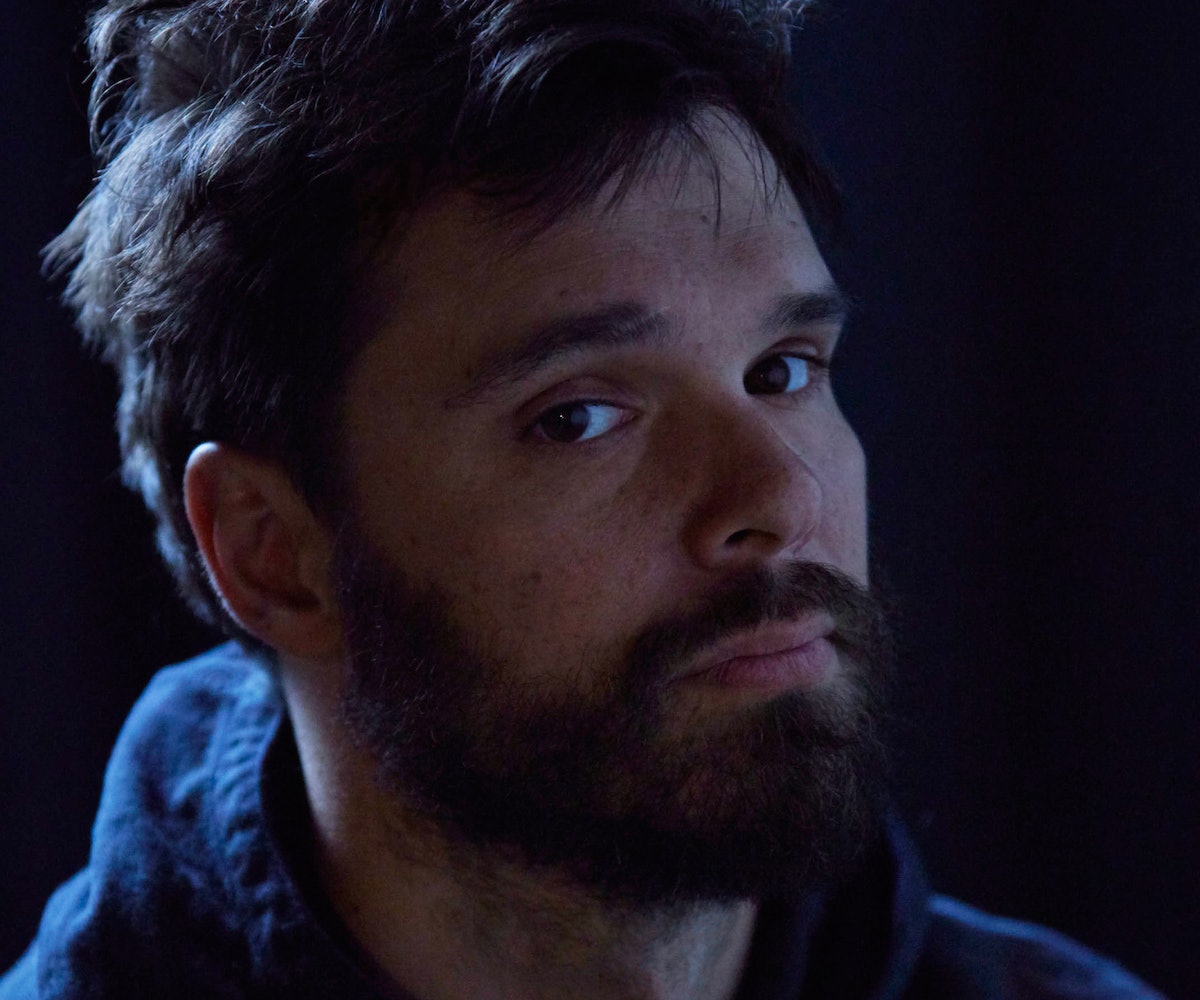 “I don’t know why you abandoned me,” David Longstreth says, kicking off Dirty Projectors’ eighth studio album, Dirty Projectors. It's an omen and a theme that plays throughout the entire project: loneliness, solitude, and the gray area between the two. Longstreth is, after all, the sole member of the band, the pinnacle of indie culture back when indie reigned supreme. It's the band's first album in five years, and the first one without Amber Coffman, Dirty Projectors' former guitarist/singer, in a decade. Her absence is felt from beginning to end, not just because her physical presence is missing, but because Longstreth doesn't sugarcoat the aftermath of their romantic breakup and the realizations that have come to light since. Loneliness, it seems, galvanizes bluntness.

If there's any question as to whether Dirty Projectors is an album about Longstreth's breakup with Coffman, look to "Up In Hudson." It's the third song on the album; clocking at nearly eight minutes, it's the album's longest song, too. In it, Longstreth reflects on the early days of their relationship, the honeymoon stage, the hopes and the dreams. "Then I knew: maybe I could be with you," he sings. "Do the things that lovers do/ Slightly domesticate the truth/ And write you 'Stillness Is the Move.'" ("Stillness Is The Move" is, indeed, the Dirty Projectors song that shot Coffman to indie stardom.) Nothing lasts, however, and Longstreth makes a point to repeat that over and over again. Whether that's pessimistic or just a sobering fact of the matter is up for debate, as the song itself doesn't wallow in somber sounds, challenging our assumptions of what a breakup song should sound like.

Dirty Projectors does that as a whole: challenge our perceptions of what a breakup album sounds like. Where Bon Iver's For Emma, Forever Ago played to melancholy, Longstreth's Dirty Projectors bounces all over the place in terms of sound and vibe. It's complicated and staggered. "Work Together" is fast-paced, almost difficult to properly follow. It's followed by "Little Bubble," the most lonely-sounding song on the album, which is a nice reprieve from the chaos that preceded it. But the true essence of the album is the confusion loneliness breeds. It's easy to assume the "you" Longstreth sings about is Coffman, but breakups of this nature aren't so black and white. The "I" and "you" in a situation, a memory, get mixed up. That confusion bleeds into each song on Dirty Projectors, where one melody switches up into another within a couple bars. Loneliness is messy, dirty even. It sounds like you wouldn't expect while also sounding familiar. But like all things, loneliness is cyclical and leads into moments where you feel the opposite; Longstreth sings of this in "Ascent Through Clouds," pain to pleasure, pleasure to pain. It's not hopeful, but it's not unhopeful, either. It just sort of is. What does loneliness sound like? Everything and nothing all at once. Longstreth just so happens to have turned that feeling into a cathartic, sonic release.