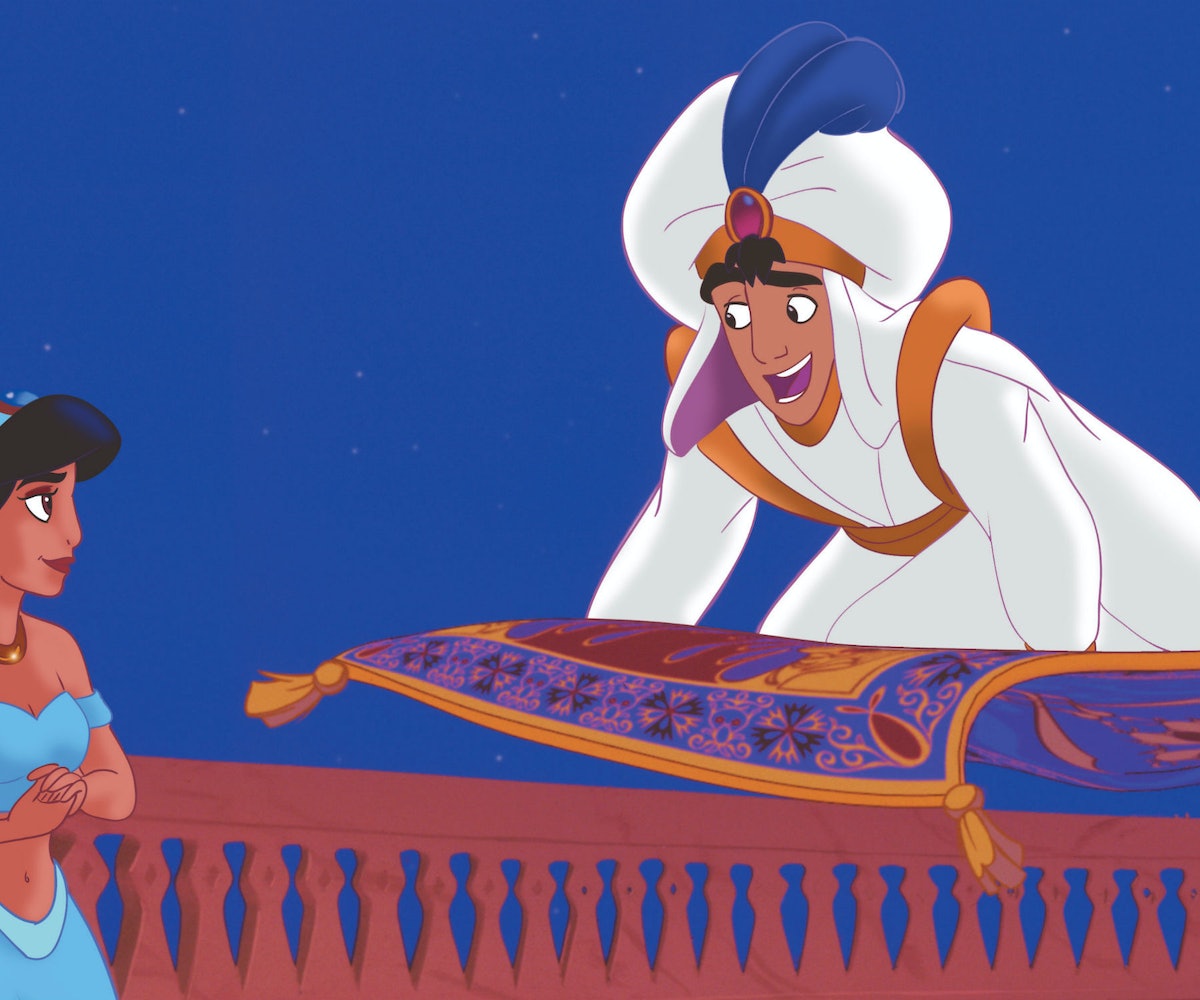 The Guy Ritchie-led live-action retelling of Aladdin seems to be sparking some controversy.

A couple of days ago, actor Kaushal Odera—a stand-in for one of the lead actors—told the U.K.’s Sunday Times that, while working, he noticed 20 “very fair-skinned” actors waiting to be tanned to play extras in the film. A Disney spokesperson released a statement admitting that they took these measures, but only for specific circumstances. “Great care was taken to put together one of the largest most diverse casts ever seen on screen,” a rep told BBC News. “Diversity of our cast and background performers was a requirement and only in a handful of instances when it was a matter of specialty skills, safety and control (special effects rigs, stunt performers and handling of animals) were crew made up to blend in.”

Some within the industry, though, have criticized the decision. Actor Kal Penn wrote on Twitter: “when a PR person says they decided to put 100 people in Brownface in 2018 because not enough of us are qualified, that’s bs, someone just didn’t want to spend the $ to do it right. Let’s all expect more & do better this year.”

Odera shares similar sentiments, stating: “Aladdin was the perfect time to show diversity but also be accurate, they’re being out of touch with what’s going on around them.” In response to Disney’s statement, he told the BBC: “I can understand if it comes to a stunt people and animal handling but I think they did have a choice.”