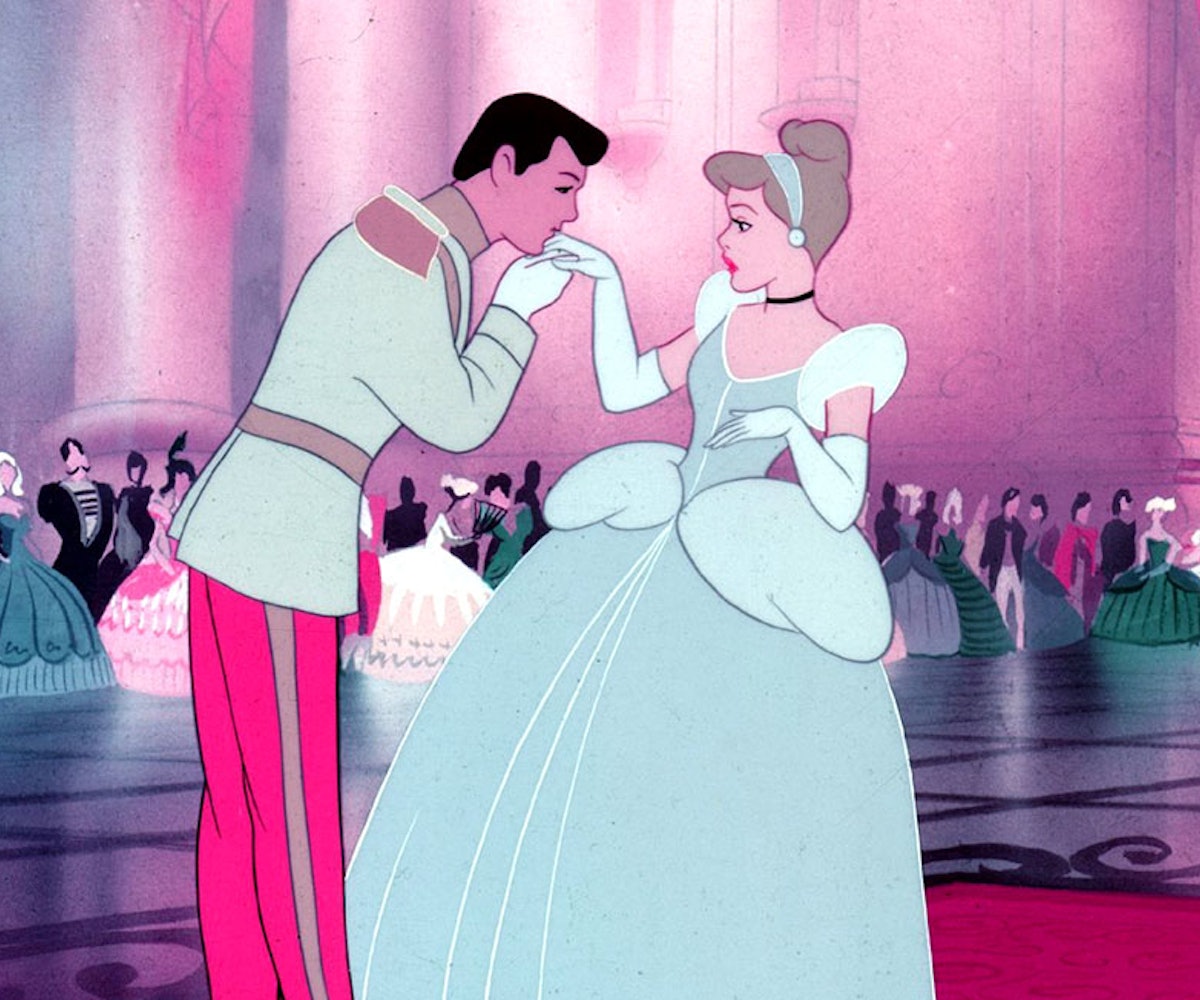 Hollywood loves its remakes, remasters, reboots, and just about anything with the "re" prefix, really. And behind most of these projects, it seems, is Disney. Now, after a bevy of live-action adaptions, including this year's Cinderella, the studio is working on a movie about Prince Charming, Variety reports.

At this point, very few details have been released. What we do know, however, is that it will be a comedy as told by Prince Charming's brother (because, yes, apparently he had one). The screenplay was written by Matt Fogel and will be produced by Mandeville Films and Tripp Vinson. We're not sure exactly how Disney will tackle this tale. There's certainly a lot of room to explore dark themes, like sibling rivalry and jealousy, but then again, it will probably be catered to a PG audience.

NEXT UP
Culture
Not One, But Two BTS Documentaries Are Coming
Entertainment
Precious Pepala Is Going From TikTok Covers To Her Own Resonant Songs
The Art Issue 2022
From Renaissance To Gemini Rights: The Stories Behind 2022's Best Album Covers
Entertainment
Olivia Rodrigo Hinted At New Music In 2023