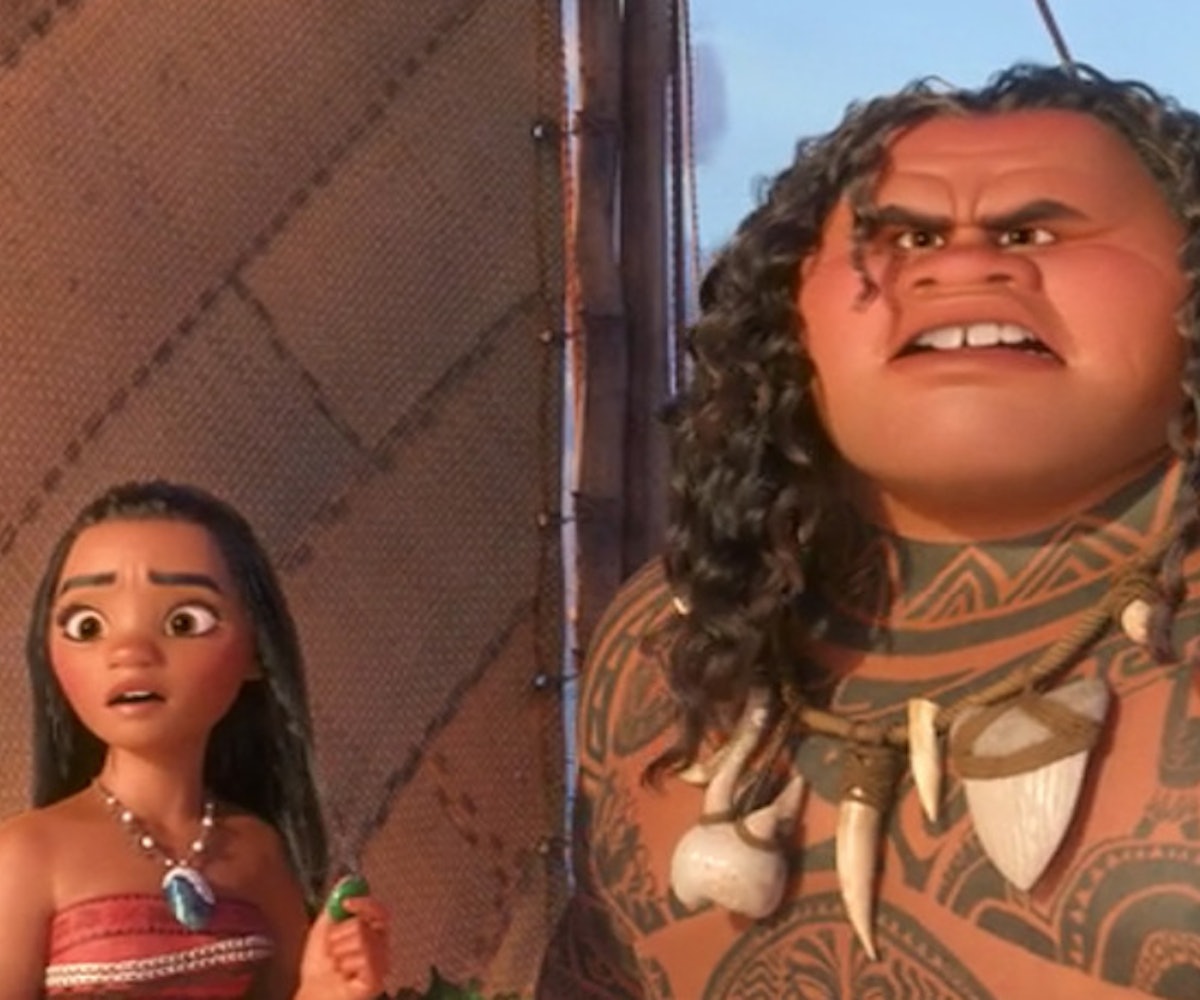 Soon you'll have to pay if you want to watch Moana or Finding Dory, because Disney is pulling all of its movies from Netflix. The company is launching its own streaming service, according to The Hollywood Reporter.

Just last May, Disney announced it was bringing all of its films—including movies from Disney, Marvel, Lucasfilm, and Pixar—to Netflix. Now, Disney plans to have an exclusive home for its content in 2019. The media company will also launch an ESPN streaming service early next year, which will air an additional 10,000 sporting events over what's currently available on TV.

In order to break out on their own in the streaming world, Disney is buying a majority stake in BAMTech, a streaming technology built by Major League Baseball’s MLBAM. Disney's CEO, Bob Iger, called the move a “strategic shift in the way we distribute our content.”

Nevertheless, Disney's stock dropped 4 percent after the news was announced.

It's unclear if Marvel and Star Wars films will also be exclusive to Disney's new platform. You'll still able to watch some Disney content, classics like Mulan and Pocahontas, on Hulu, which Disney owns a stake in.

So, binge-watch all your favorite Disney movies on Netflix while you can. They'll be available until the end of 2019.