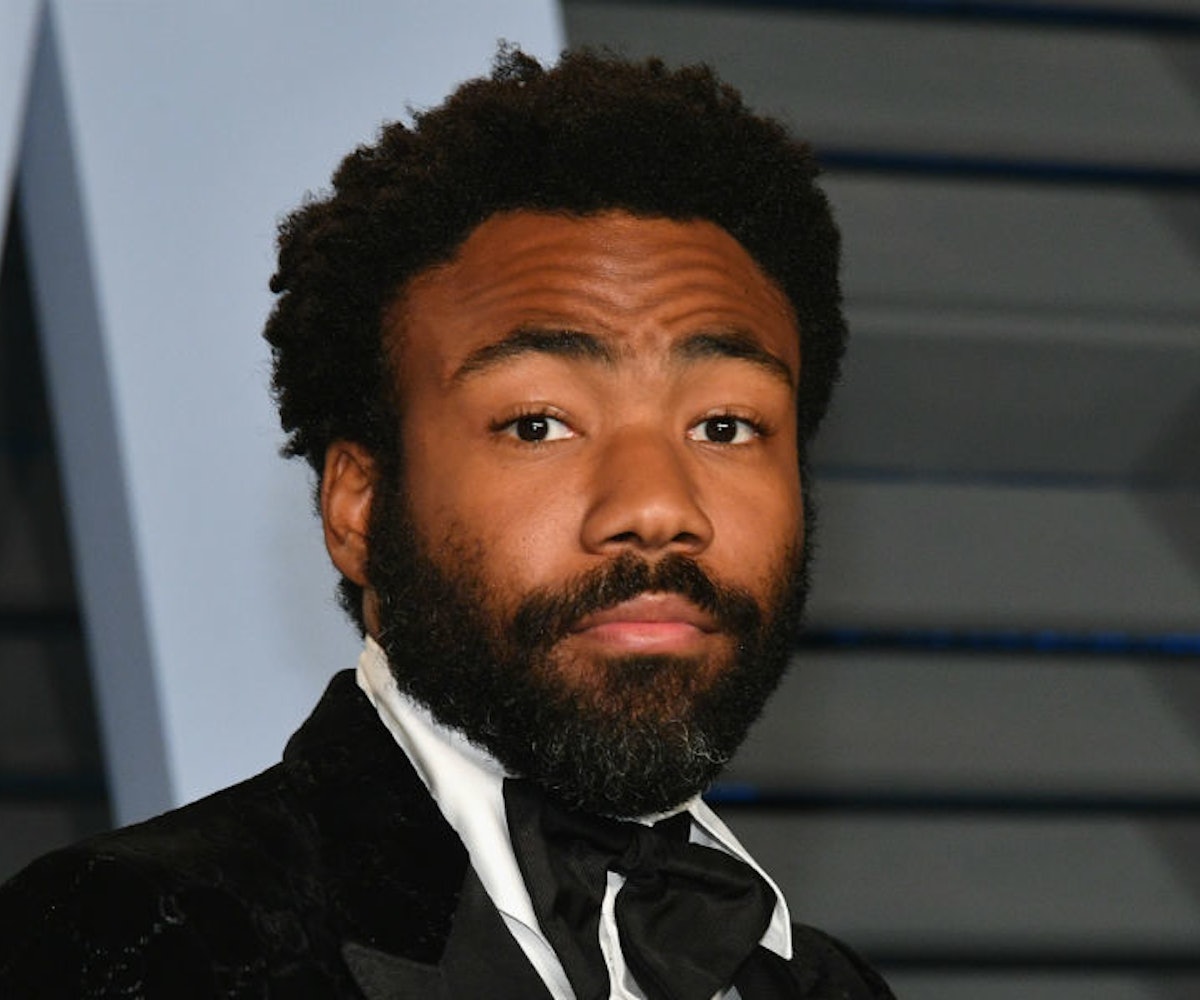 Donald Glover is a busy guy. He will be in the upcoming live-action Lion King remake and Solo: A Star Wars Story, all while continuing to write and star in his hit series, Atlanta. Somehow, though, he still made time to work on FX’s animated rendition of Deadpool. At least he did until the network announced last week that it was pulling the plug on the series.

In a statement, FX noted that the project wasn’t moving forward “due to creative differences.” Still, some speculated that maybe Glover was too busy to work on the show. He dismissed that rumor on Twitter early this morning. Then, he shared what appears to be a mock script filled with timely jokes and even lines referring to the cancellation.

In Glover’s Deadpool world, the superhero travels to Kenya to rescue the “last male northern white rhino on the Earth.” During his journey, there are lines about Ben Carson, Bitcoin, arming teachers with guns, and, what really makes us assume this is a mock script, a joke about who bit Beyoncé.

He also shares his feelings about the series being scraped. “You know, I’m not mad about this whole ‘cancelled’ thing,” he writes. “I actually think it’s a good thing. I mean, is it even a good time to have a violent, gun loving white man ranting on TV? Other than the PRESIDENT!”

Then, he had another thought: “Do you think they cancelled the show…cause of racism?!” He notes that all of the writers were black, and the references were pretty black, too. “I heard they went over the lunch budget ordering Jamaican food at least once a week,” he jokes. “Maybe we were alienating our white audience.” Glover (as Deadpool) proceeds to say he just wanted a place where he could be honest “… And I guess that place is Freeform,” he says.

We understand this might be his way of sticking it to the man (i.e. FX), but if Freeform did want to pick the show up, we'd absolutely watch it.