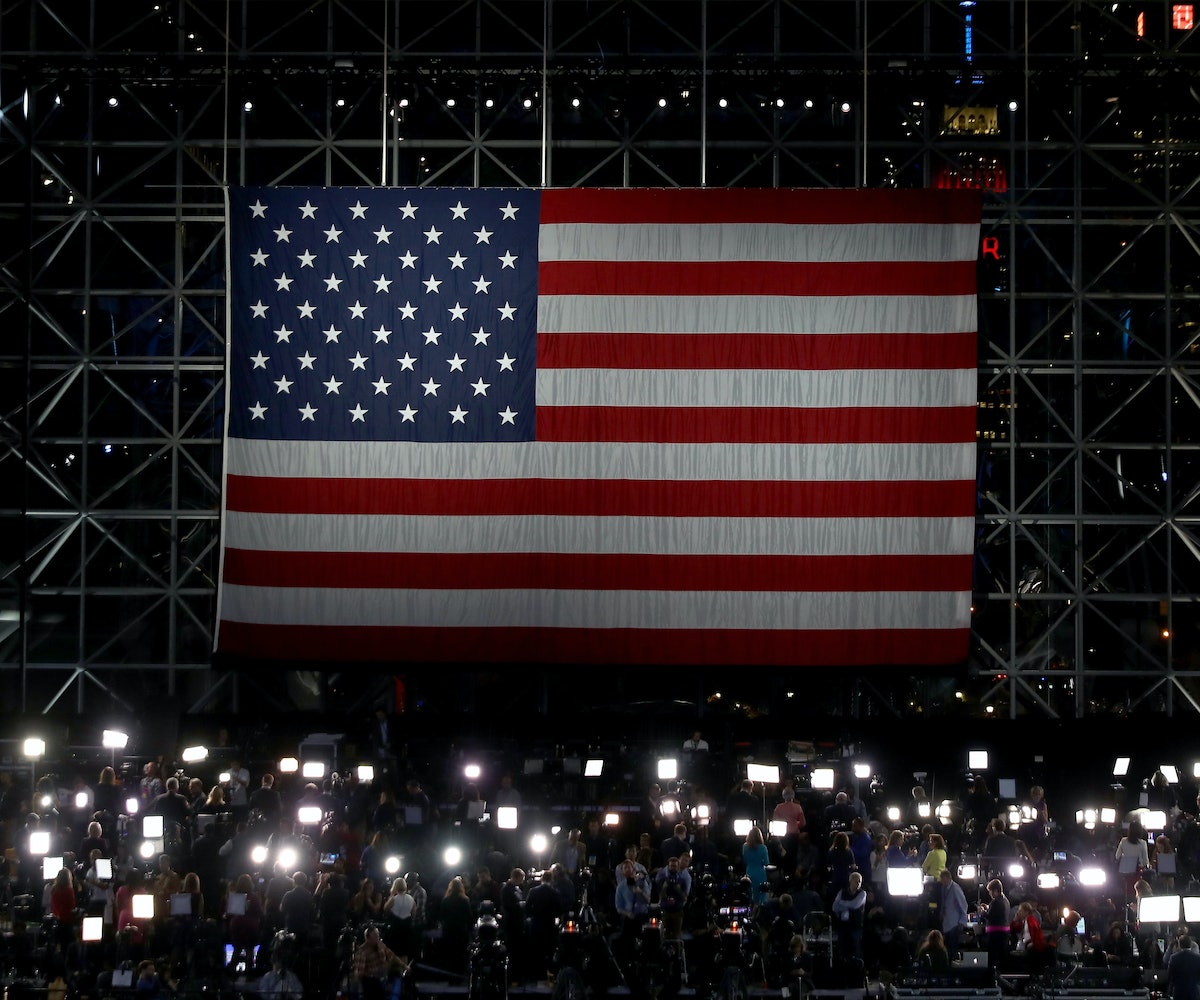 As of today, President Donald Trump has restricted members of the Environmental Protection Agency (EPA) from communicating with the public and the press. This means that the EPA is banned from giving updates in the form of press releases, social media posts, and speaking with reporters. This ban follows that of many other federal agencies like the Department of Agriculture, which was recently ordered to halt all forms of external communication.

White House spokesman and "alternative facts" mouthpiece Sean Spicer has declined to comment on the ban but claims that it should come as no surprise that policies are being reviewed during an administration turnover. Trump's EPA transition leader Myron Ebell told ProPublica that the EPA grant programs and contracts have been frozen and employees are prohibited from discussing it further.

“They’re trying to freeze things to make sure nothing happens they don’t want to have happen, so any regulations going forward—contracts, grants, hires—they want to make sure to look at them first,” he said.

All of this might have been an overreaction to the National Park Service retweeting a post comparing Obama and Trump's inauguration crowd sizes. Trump's administration immediately instructed the Department of the Interior to stop tweeting from the account. The NPS has since apologized for the "mistaken RTs." Badlands National Park tweeted some facts about climate change before being removed from Twitter, too.

Trump is certainly wasting no time shaking up the system during his first week in office. We'll continue to update this story as we get more information on the matter.

NEXT UP
Life
On The List (With Melissa Rich): The Highs & Lows Of Solo Partying
Life
44 RIDICULOUSLY USEFUL THINGS UNDER $25 AMAZON REVIEWERS SAY THEY CAN'T LIVE WITHOUT
Life
Netflix Dropped A Sneak Peek Of Bridgerton Season 3
Life
Get To Know Libra, The Social Butterfly Of The Zodiac