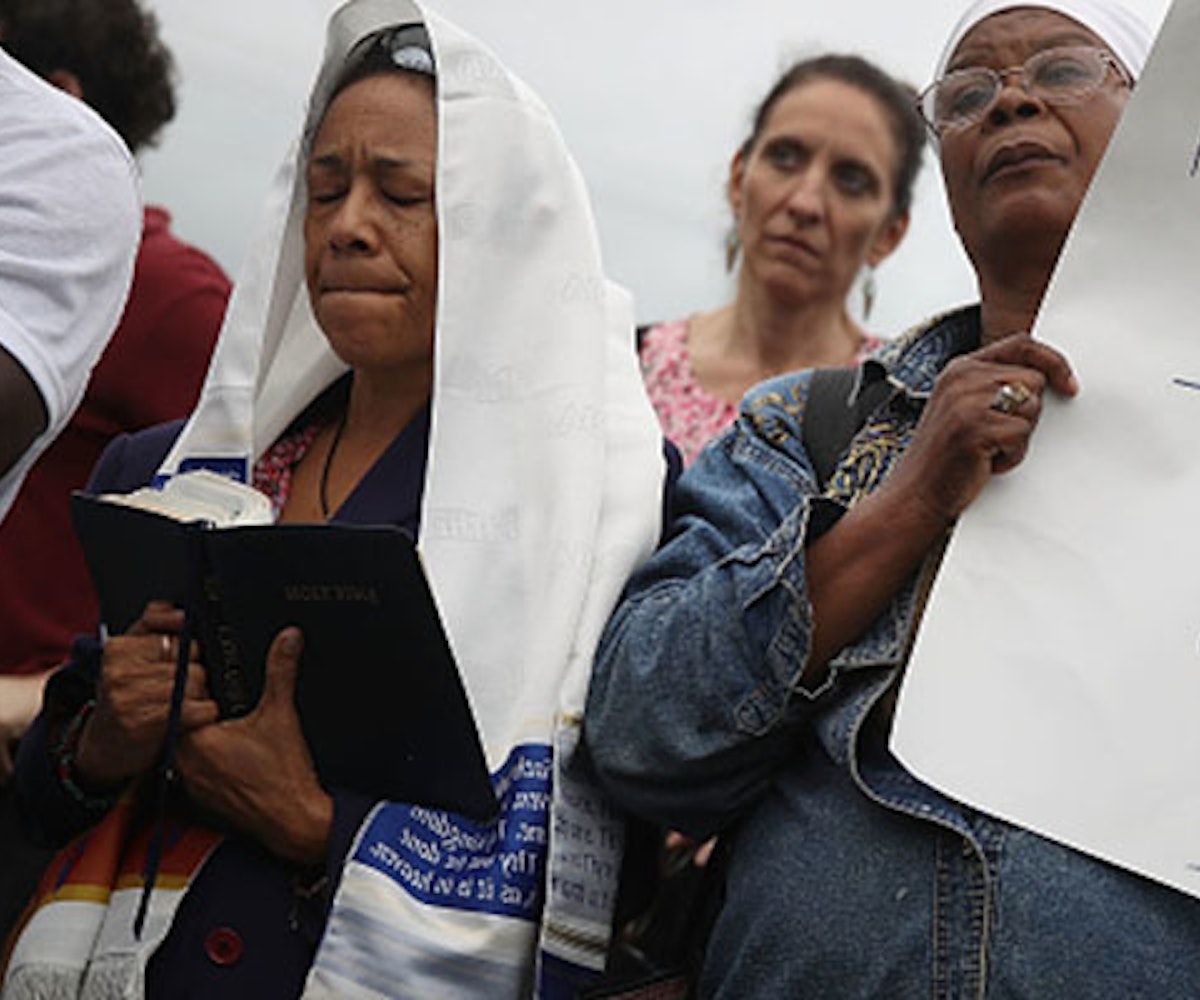 From a bookstore in upstate New York, writer Michele Filgate tweeted a photo of a display, featuring non-American authors, many from developing nations, like Malala Yousafzai and Nelson Mandela, labeled "Writers From S##thole Countries." While this might be a good-natured attempt at turning the president's racist words against him, it actually serves to further marginalize the people from these countries, and makes them the butt of a joke they never wanted to be a part of.

First of all, there's nothing funny about the fact that our president regularly espouses blatantly racist views, and most of the country continues to allow him to do so. It seems like news outlets have been more comfortable printing the word "shithole" than the word "racist."

We also shouldn't have to highlight a country's best and brightest in order to prove their humanity. Even if Nigeria didn't produce an award-winning novelist this year, that doesn't make it a "shithole country." You don't need to be a Nobel laureate to be worthy of a good life, and you definitely don't need to be one to be American. (Look at our president!)

It must be terrifying as an immigrant living in this country to hear your president speak that way, and walking into a bookstore and seeing something like this doesn't make it any better. People making light of these kinds of remarks means they're not taking them seriously—and they are serious.

Furthermore, we shouldn't be condescending to these countries or the immigrants who come from them, when America has the highest maternal mortality rate in the developed world, more mass shootings than any other country on the planet, and kids eating Tide PODs. Maybe we should worry about our own shit before judging anyone else.