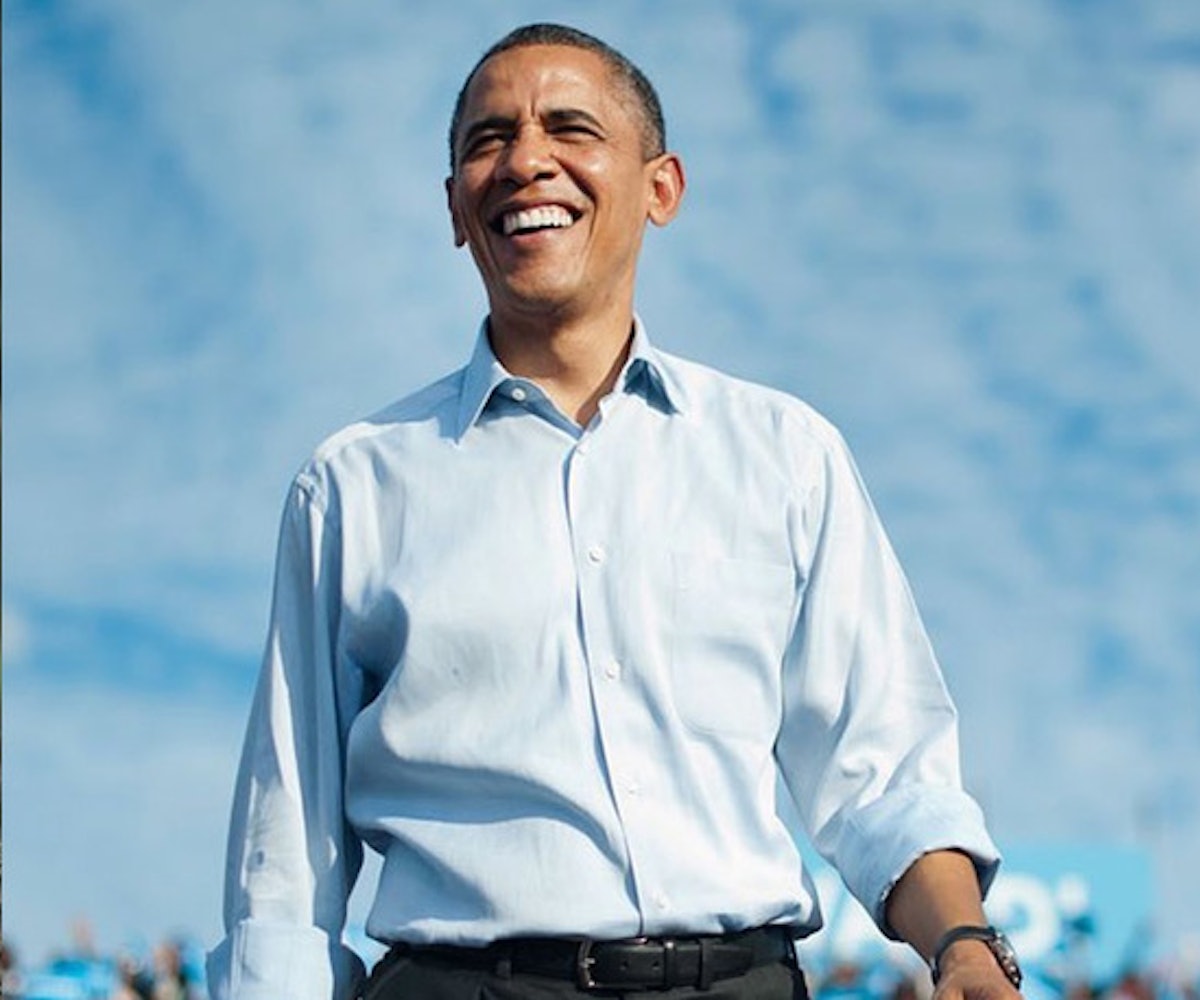 A lot of Trump supporters, it seems, believe that Barack Obama was president in 2005 and that instead of properly responding to Hurricane Katrina, he went on vacation. The only problem with that is, Obama wasn't president back then, and he wouldn't be for four more years. It was a Republican, George W. Bush, who was president, and he was the one who handled the disaster poorly.

And yet, proving their irrational race-based hatred yet again, Obama's critics are still convinced that he was golfing during Katrina.

"How come we never saw Obama helping the Katrina victims?" someone asked. "Oh, thats right he was golfing at the time."

Another person tweeted, "Thank you Trump. This is how a real president leads. Where was Obama during Katrina??? Probably golfing. #MAGA"

Someone even got specific and said Obama was golfing in Martha's Vineyard. How he would know that is unclear.

They don't seem to realize that Trump has already outpaced Obama in the number of times he's golfed in office, and he hasn't even been president for a year.

And, sadly, they're not the only ones who've found a way to blame Obama for how he handled Katrina... as a senator from Illinois. A poll conducted in 2013 shows that one-third of Louisiana Republicans blame Obama for the poor response to Hurricane Katrina. Hmm.