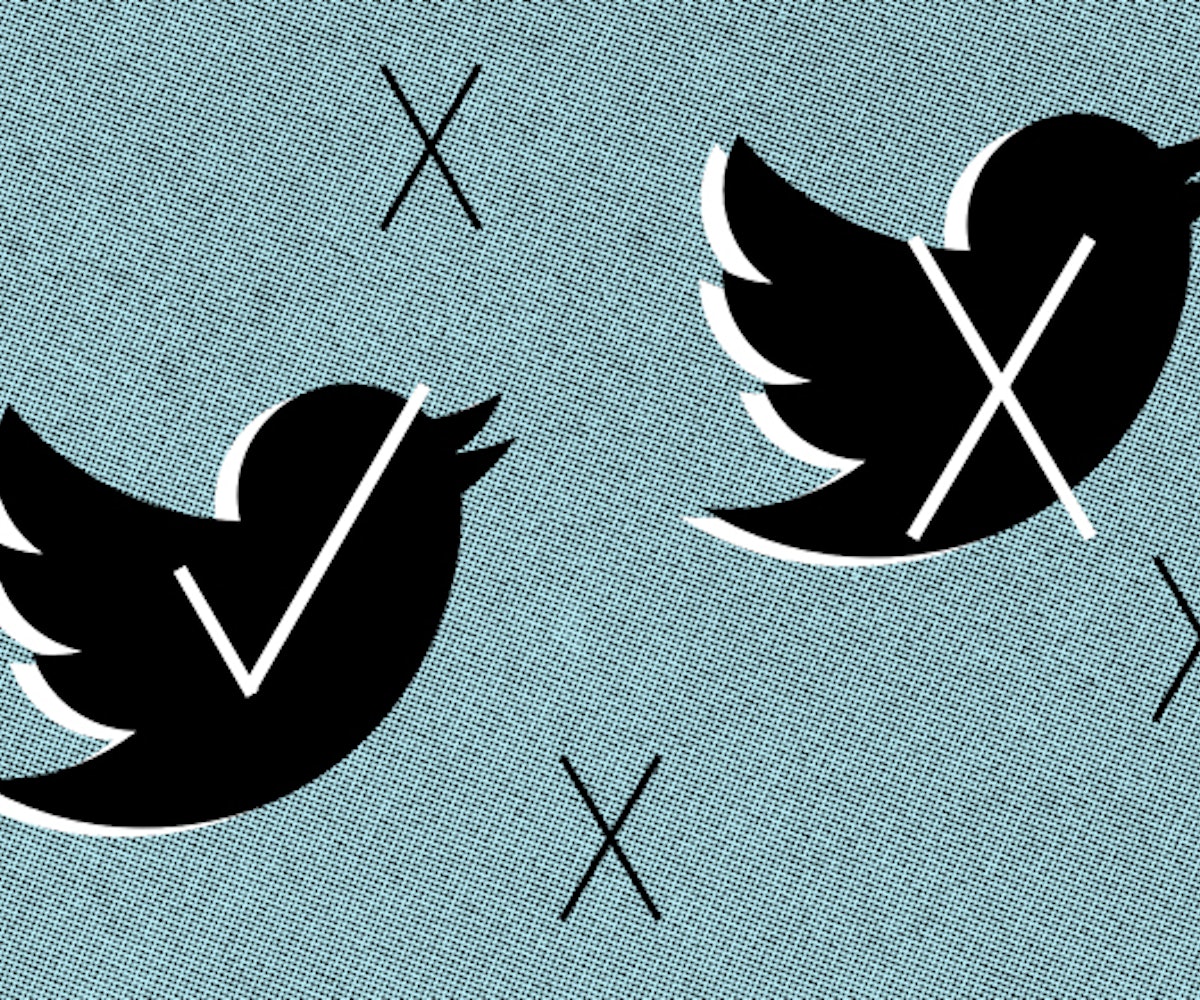 Yesterday, Donald J. Trump officially became the next President of the United States (thanks a lot, Electoral College!). That means that for the next four years, his Twitter feed, for better or worse, is going to be a crucial viaduct to what our president is thinking, planning, and whining about. But, as anyone who isn’t a fanatical Trump supporter knows, the President-elect’s tweets are often whack—bogus and petty glimpses into the warped mind of the next leader of the free world.

The news media has reckoned with how they should cover Trump’s tweets, and, so far, publications like the New York Times have done a good job at scrutinizing Trump’s crazy, 140-character outbursts. But now the Washington Post is taking it one step further with a new extension for Chrome and Firefox that will actually fact check all of Trump’s tweets for you. “We made a tool that slips a bit more context into Trump's tweets,” the site wrote yesterday. “It's still in the early stages, but our goal is to provide additional context where needed for Trump's tweets moving forward (and a few golden oldies). For example, here's what it shows in relation to that Trump tweet.”

Another example shows the extension debunking Trump’s infamous tweet about winning the Electoral College in a landslide, and how he would have won the popular vote if it weren’t for the millions of people who voted illegally. Now, if you need a form of primitive AI to tell you that this tweet is batshit insane and patently false, then you should probably take off your Make America Great Again hat and get your head checked. But still, installing this extension is at least a small reassurance that not only will we be watching, but our browser will be, too.

NEXT UP
Culture
13 Valentine’s Day Gifts Under $100
Beauty
“Birthday Makeup” Is Sparking A Battle of The Sexes On TikTok
Fashion
Kali Uchis Stars In H&M Studio’s Glamorous New Spring Campaign
It Girl
Madison Bailey Is Embracing The "Elegance" of Being in Her Mid-20s
Style + Culture, delivered straight to your inbox.