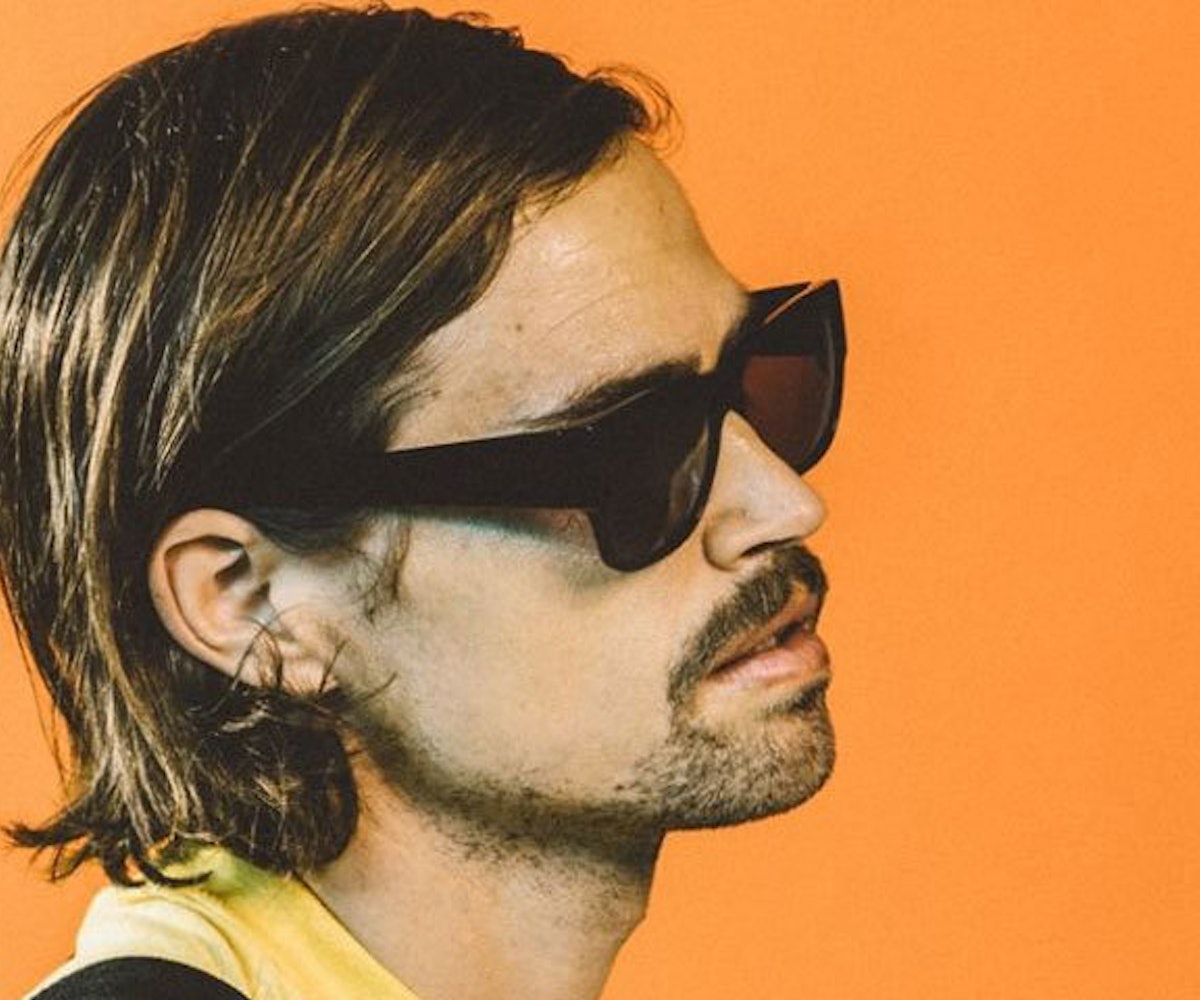 The bigger the dream, the bigger the possibility of failing. But that shouldn't be a reason not to shoot for the moon. If anything, it should serve as fuel to go and do the damn thing! After all, failure isn't found in trying, but rather in not trying at all.

That's where Duncan Nielsen's writing from in his new DONCAT song, "Try To Be Someone." The song, lifted from DONCAT's forthcoming album Preservation of the Spirit, follows a self-discovery journey. As Nielsen says, "'Try To Be Someone' tells the story of a young hopeful headed to Los Angeles in search of fame, but more so reinvention." It's a theme that fascinates the San Francisco-based singer-songwriter—the "pursuit of fame as a means of personal growth." Because, at the end of the day, what does it mean to "be someone"? Fame is fleeting and intangible. "[It's] dependent on strange hype," he adds.

And hype, of course, fades. But self-worth? That can stay forever, as long as you work on it. So instead of trying to be someone for other people, be your own someone. May DONCAT's latest inspire you to do so.

Preservation of The Spirit drops April 27 via Marble Eye Music.