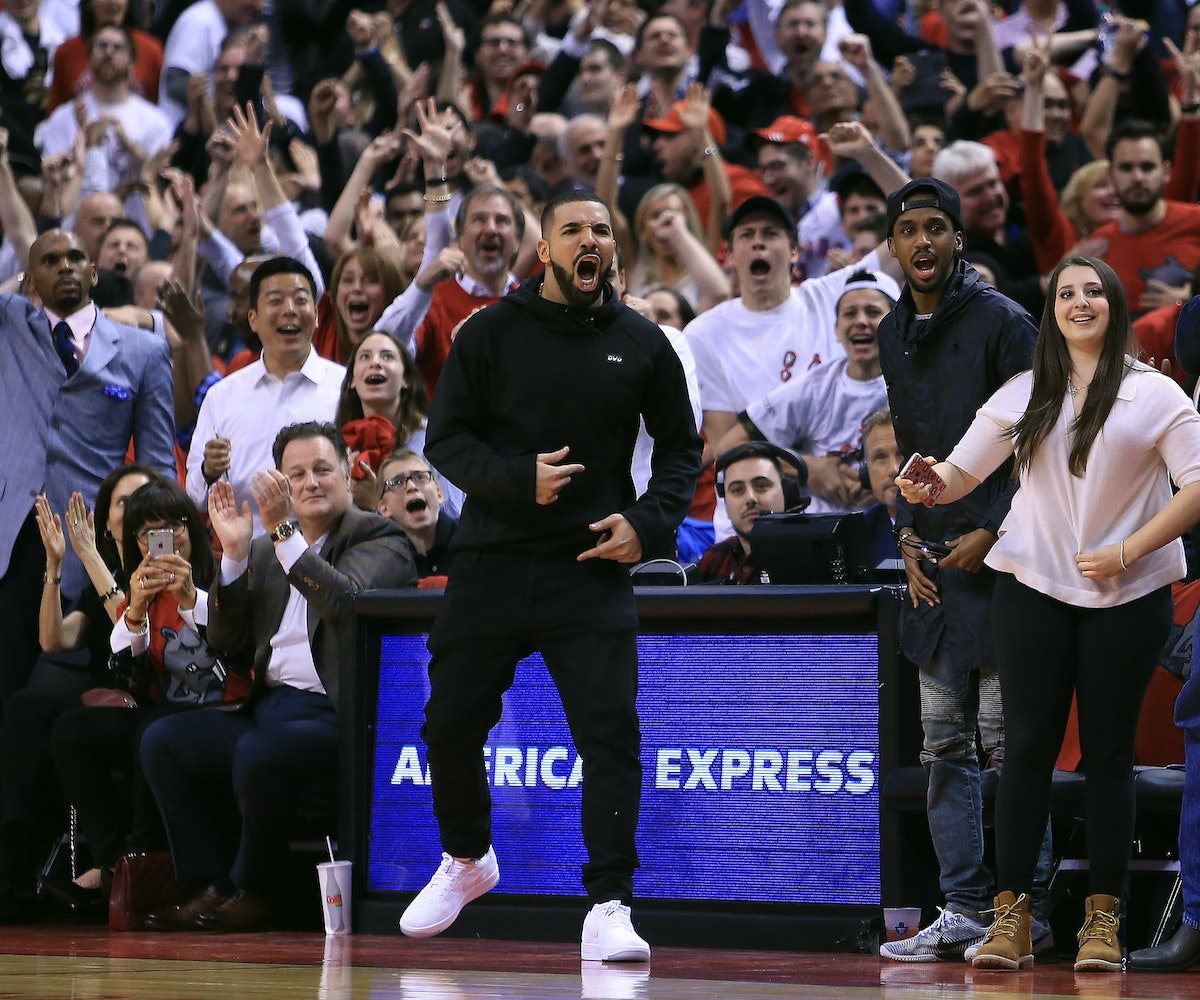 Some observers have been vocal about the lack of singles on Drake's new album Views, and well, they're right. One thing it's not short on, however, is meme-worthy content. The cover, which features mini Drake atop Toronto's CN Tower, has already become one of the biggest memes of the year.

Another viral moment from the record occurs in the song "Child's Play," in which Drake does the Drakiest thing ever when he shouts out everyone's favorite purveyor of cakes made from cheese, The Cheesecake Factory.

"Why you gotta fight with me at Cheesecake / You know I love to go there / Say I'm actin' lightskin, I can't take you nowhere / This a place for families that drive Camrys and go to Disney / They don't need to know all of our business," Drake raps. The Cheesecake Factory was a trending topic on social media all day long, because when the 6 God speaks, the people listen.

So what happens when one viral moment from a Drake album intersects with another one? The Cheesecake Factory decided to explore that question by coming up with what is perhaps the greatest version of Drake's cover art meme to date. Don't worry Drake, your cheesecake is coming.

Check it out below.