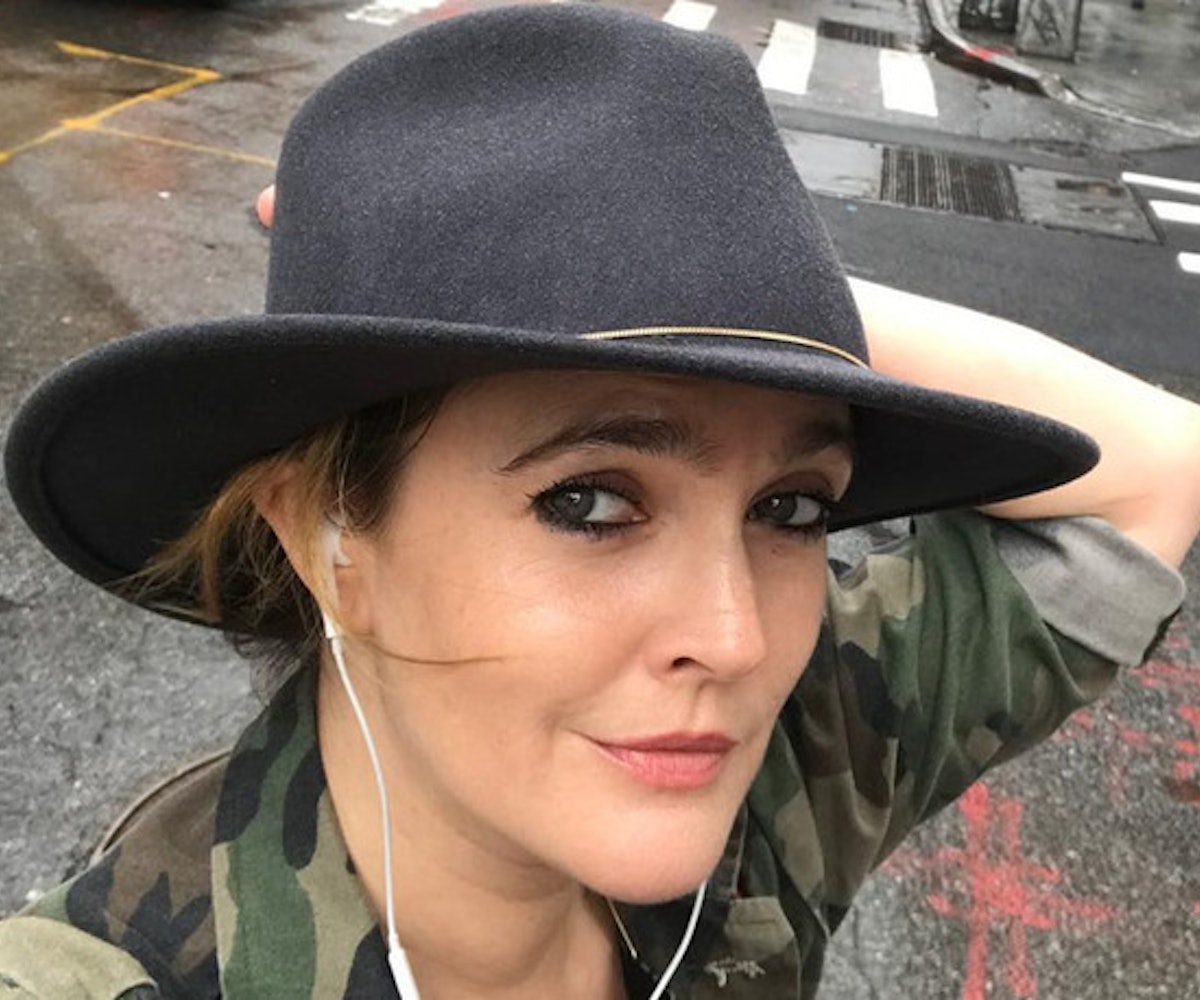 The CW is making all of our dreams come true and developing a women-helmed horror anthology series. It will be entirely written and directed by women, Deadline reports. What's better, Drew Barrymore will executive produce the new series under her production company, Flower Films. Jill Blotevogel, former co-showrunner of MTV's Scream, will write the pilot for the new show that will be titled Black Rose Anthology.

Barrymore has been getting more into horror recently, after starring in Netflix's Santa Clarita Diet. In the show, she plays an upper middle-class suburban... zombie. Black Rose Anthology will, according to Deadline, "explore some of humanity’s deepest fears from a woman’s unique perspective." It will contain "classic themes of terror," told through "vignettes about guilt, jealousy, repression, paranoia, insanity, sexual obsession, and survival through a modern and distinctly feminine lens."