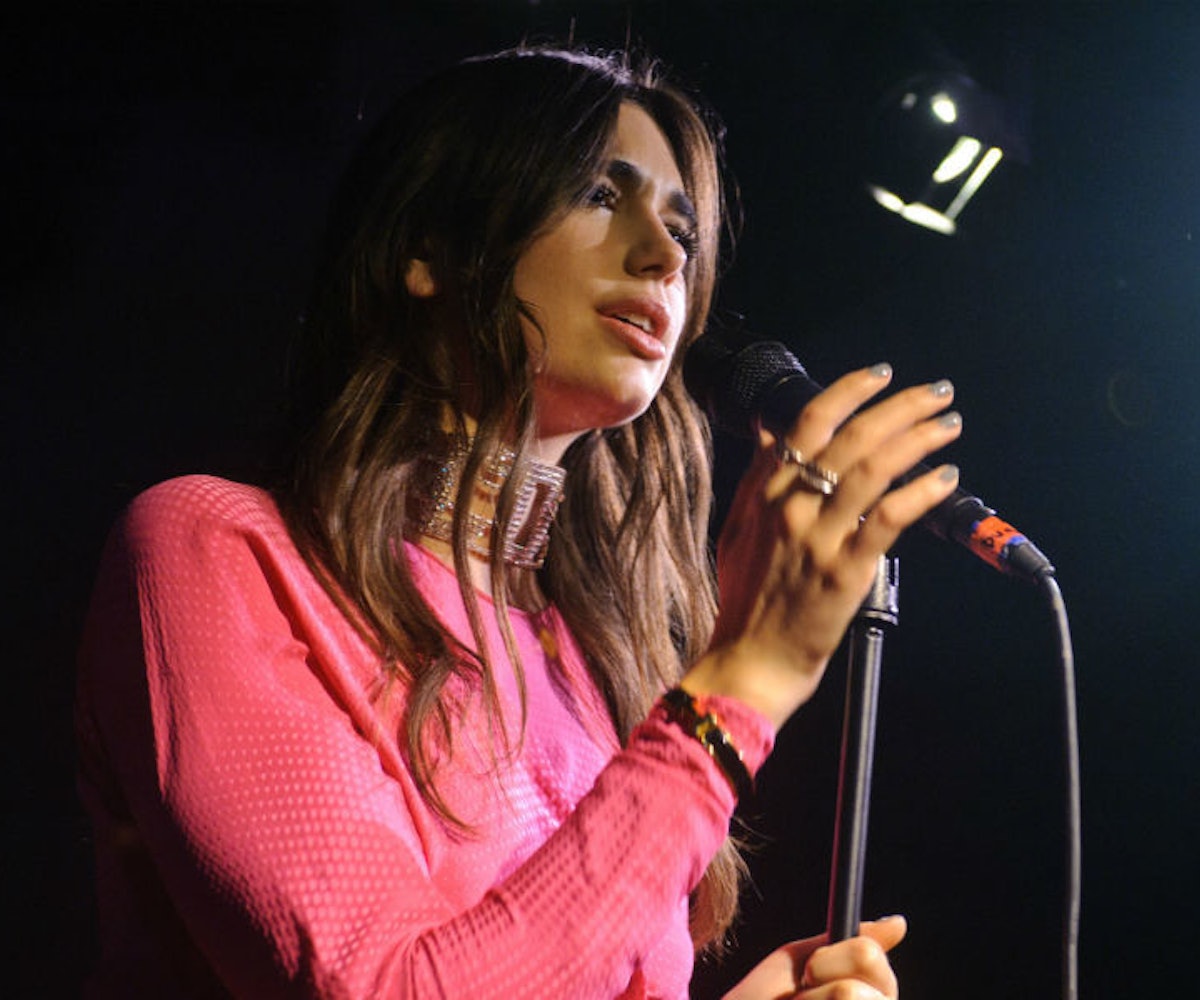 Last year was the year of apology, and it seems we're not done with the "I'm sorry"s in 2018. Yesterday, singer Dua Lipa has issued an apology for using the N-word while covering a song back in 2014.

The track in question is Mila J’s “Smoke, Drink, Break Up,” and the lyrics state, “So I roll me swisha, pour me some liquor before we start to bicker and calling each other out our names like plenty bitches and n****s.” Lips wrote on Twitter Thursday night:

In relation to my 2014 cover I never meant to offend or upset anyone. I didnt say the full word but I can admit I shouldnt have gone there at all and that a different word could’ve been recorded altogether to avoid offence and confusion. I wasn’t thinking it through at the time.

She added in a follow-up tweet: “I always stand up for social justice and I am very sorry to anyone that I have offended.”

Though it doesn't seem to have ruffled many feathers back in 2014 (either because she wasn't as big then or it just went unnoticed in the endless ocean that's the internet), we live in a different time now, and the woke police were bound to unearth the video sooner or later. And, yes, when you listen to the cover, Lipa seems to only say the first three letters of the word, but the fact that she felt the need to apologize means she knows saying the slur—even partially—was wrong.

So, remember this, folks: If you post something problematic on the internet (be it today or 14 years ago), people will dig it up. So maybe don’t give them something to find in the first place.