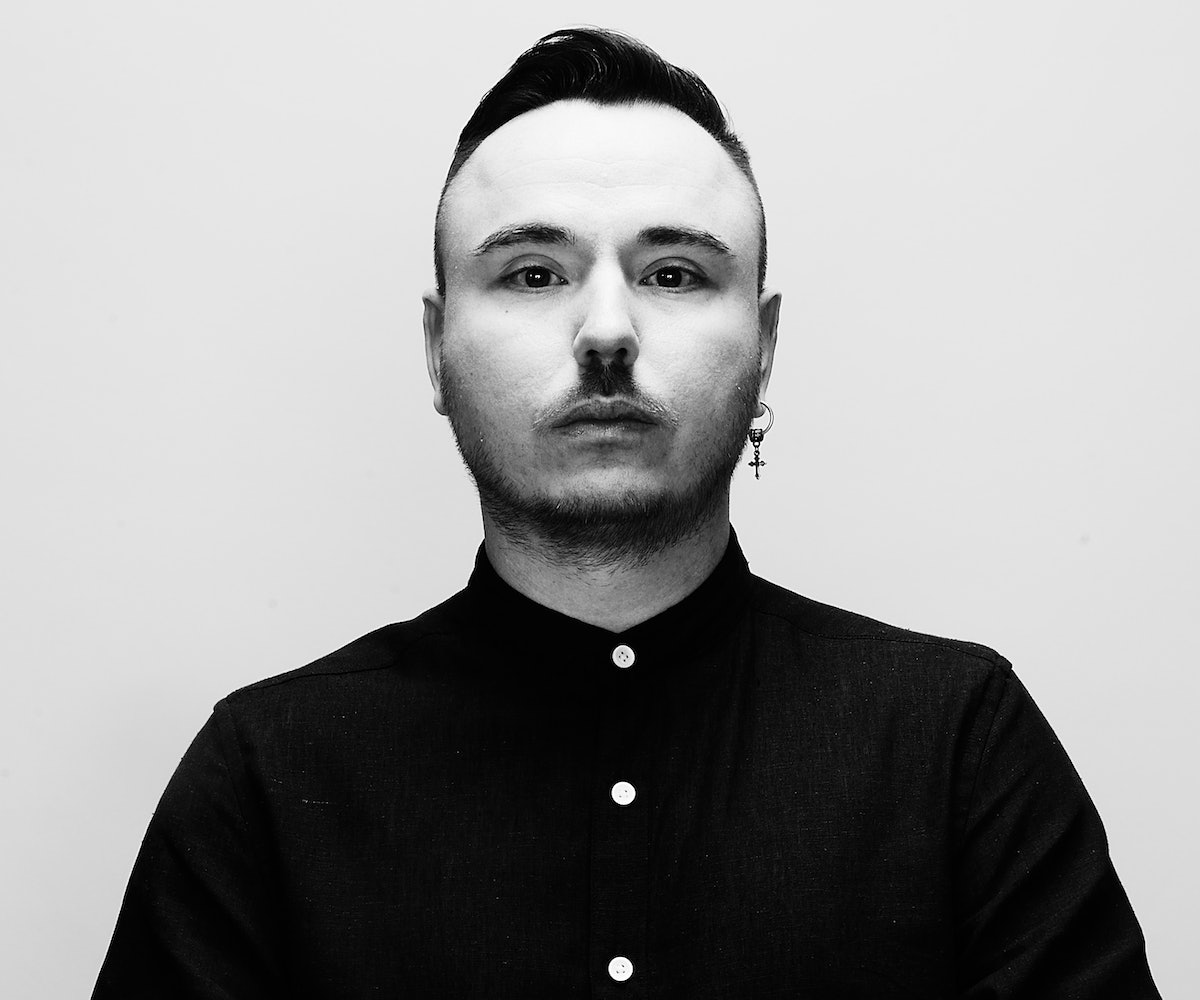 You made it! You made it to the middle of the week which hasn't felt much like a real week because President's Day, but whatever; you're here! Congratulations on a truly congratulatory feat. Why not reward yourself with a little turn-up action? Wild Wednesdays are better left to the college days, but that doesn't mean you can't relive that fantasy in a relatively more mature way. Duke Dumont, who has been the soundtrack to many of our best parties, has gone and created an exclusive nearly-weekend playlist to help facilitate with just that. He's gearing up to play CRSSD Festival next month in San Diego, but we're bringing you a little preview because impatience is real and the weekend can't come soon enough. Maybe listening to weekend music can help it come sooner. Maybe. In the meantime, turn up responsibly.

A recent release on Flying Lotus's Brainfeeder imprint. I'm drawn to the freeform synth and warmth of this song.

Tiga was my first-ever label boss, at Turbo Recordings. This track's produced by Paranoid London with Tiga channeling Yello.

[Joe's] a member of Hot Chip with a classic sounding '80s synth track.

A pretty unknown track of Kanye's. Most people slept on this song. I'm surprised it didn't get more accolades.

Probably the most beautiful song on this list. It's truly well-crafted, from the lyrics to the instrumental.

Go listen to his last album!

This is my favorite song I've heard Syd feature on. Her performance is incredible on this.

Last but not least, featuring Michael McDonald and Kenny Loggins!