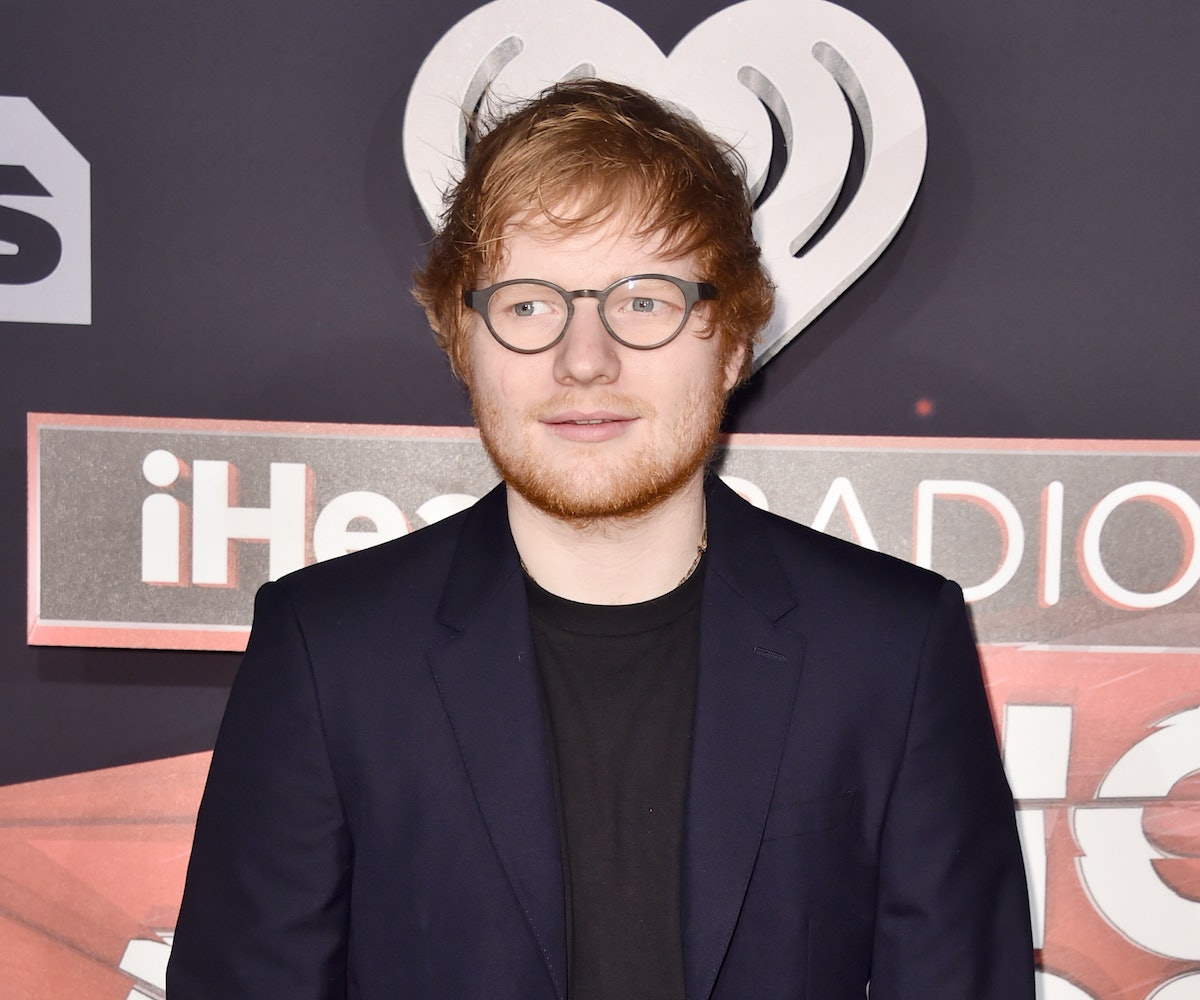 So, yesterday, there were reports that the singer deleted all traces of his account without any explanation. Some assumed it was due to the backlash he received from his cameo on Game of Thrones. Others suspected this BuzzFeed article, titled “24 Tweets Ed Sheeran Will Probably Delete Soon,” was to blame.

Maybe it was a little bit of both? Either way, as of this morning, it looks like the 26-year-old’s account hasn’t, actually, been deleted. But, his most recent tweets date back to 2015.

The 26-year-old has been wary of the ways of the internet for some time now. He quit Twitter earlier this month, citing abuse from trolls as the reason. He told The Sun: “I’ve actually come off Twitter completely. I can’t read it. I go on it and there’s nothing but people saying mean things… One comment ruins your day. But that’s why I’ve come off it. The head-f*ck for me has been trying to work out why people dislike me so much.”

His on-again, off-again relationship with the platform looks to be back on… for now. Hey, at least, he’s not avoiding the public by cramming himself into a suitcase like other celebrities may or may not be doing. At least, he has that.