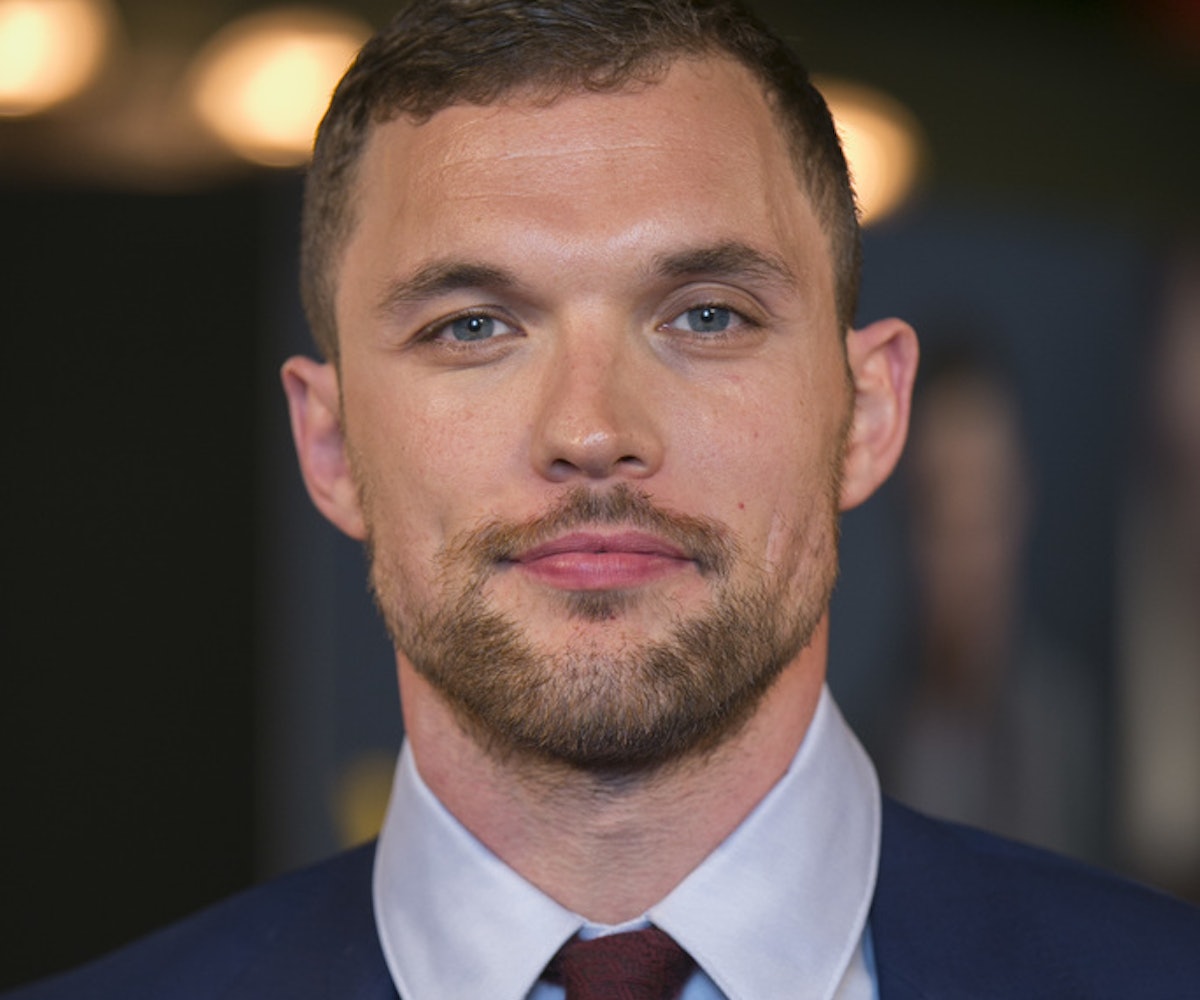 Hollywood has a knack for pushing issues concerning whitewashing to the side. Tilda Swinton, Scarlett Johansson, and Matt Damon are some of the more recent examples of actors taking on roles that should've gone to people of Asian descent. While all three were widely criticized for their decisions, neither one abandoned their respective project. British actor Ed Skrein, though, is making it a point to listen to the concerns of the public.

Skrein was recently cast in a reboot of Hellboy as Major Ben Daimio, a Japanese-American character in the original graphic novels. The internet raised, erm, hell once the news was announced and, instead of getting defensive or listing excuses, Skrein has responded with empathy, compassion, and understandin—and exited the film.

“It is clear that representing this character in a culturally accurate way holds significance for people, and that to neglect this responsibility would continue a worrying tendency to obscure ethnic minority stories and voice in the Arts,” Skrein wrote Monday afternoon on Twitter regarding his leave. “It is our responsibility to make more decisions in difficult times and to give voice to inclusivity. It is my hope that one day these discussions will become less necessary and that we can help make equal representation in the Arts a reality.”

This is how it’s done, Hollywood. Our list of woke baes just got a new addition.