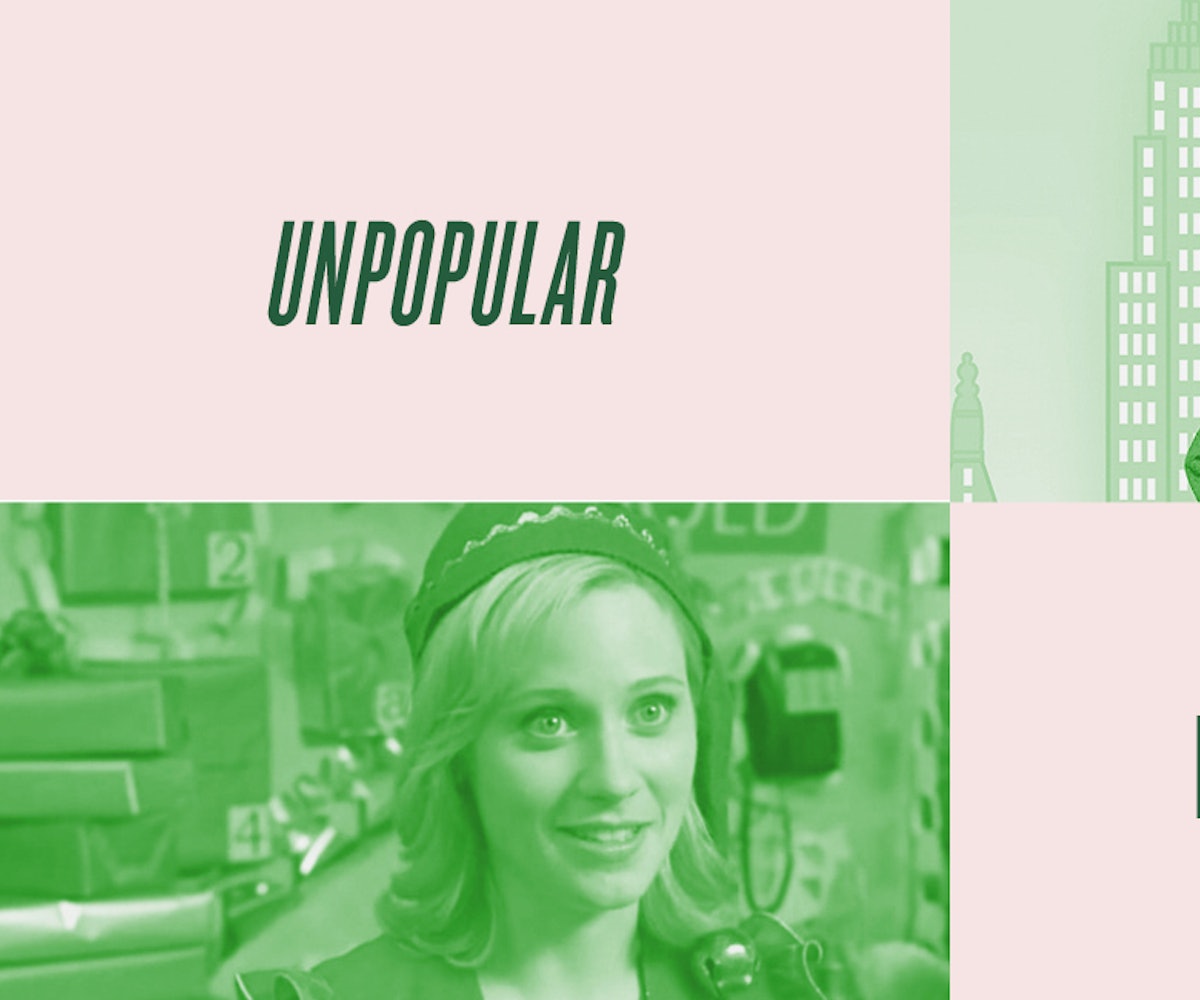 Can I call you Buddy? I feel like I have to call you Buddy because “Elf” just sounds patronizing. You’re not Dobby, you know? I’m not giving you a sock to free you of your duties, because you do not have duties. You are Buddy, a grown-ass man in an elf costume that everyone somehow seems to love. Everyone except me.

Each and every holiday season since Elf’s release in 2003, I have had the distinct displeasure of watching you, Buddy, act like a fool in the real world under the guise of good ol’ family time. Oddly, only two people in my family actually enjoy your movie, one falls asleep every time, and the other (me) sulks in the corner of a couch wondering why on earth something like this got made—by the (future) director of Iron Man, no less!

Look, I get that Elf is supposed to be uplifting, filled with holiday cheer, blah blah blah. Fine. That’s okay. I can’t argue with something that calms a bustling household down, especially when it’s something as relatively harmless as Elf. Through you, Buddy, do we come to understand that the Christmas spirit only stays alive if you believe in it.

But, like, I do believe it. I really do! Christmas music turns me out! I’ve found some gift-wrapping ASMR videos that bring me peace. The drama of Handel’s Messiah is untouchable. But, Buddy, your story is just not realistic. It’s honestly cruel you were raised to believe you were an elf. I’m no parent, but I’d like to think that were I an elf parent, I would tell my non-elf child they were not, in fact, an elf. That’s just, you know, being a good person. Such a revelation could have saved you, me, and others countless hours of holiday shenanigans—hours we could have spent watching White Christmas or National Lampoon's Christmas Vacation or… The Holiday.

And yet, Elf’s influence reigns supreme. It even went to Broadway! Am I missing something? Is there supposed to be something comical about working retail during the holidays? I don’t think so, especially not after watching Carol.

Sigh. Maybe I’m just a pretentious Scrooge who needs to sit down, but I refuse to sit down for Elf. Zooey Deschanel’s singing is touching, and I do love me some burping bathroom humor, but those moments are few and definitely far between. There are only so many minutes of a Central Park snowball fight one can take before they put themselves in the line of fire. As pour moi? Run me over with some reindeer, Santa. The only elf worth my holiday time is the Elf on the Shelf.