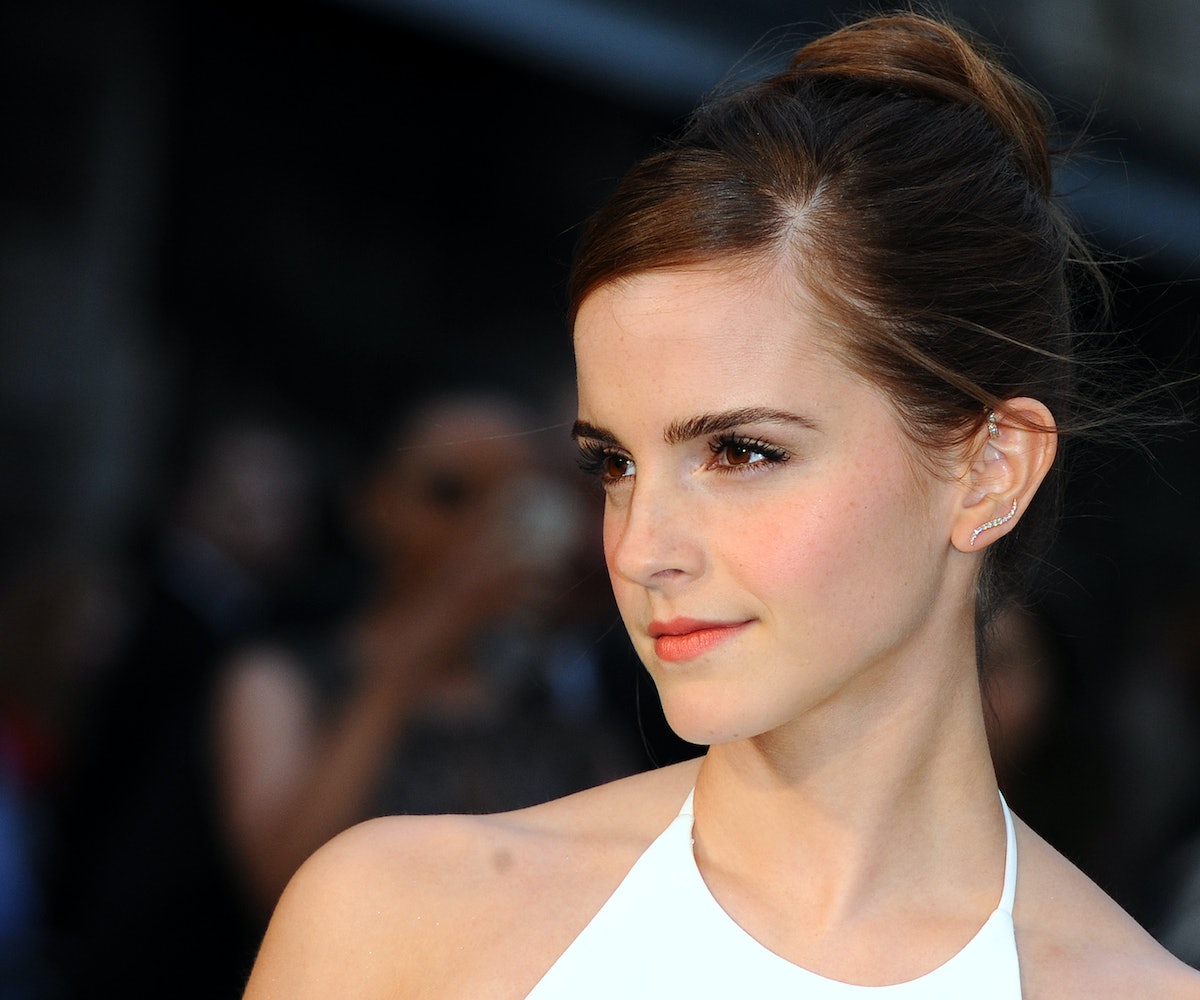 2016 was a year filled with atrocities, including the endless barrage of bratty men boycotting Hollywood. Both Star Wars: The Force Awakens and the Ghostbusters reboot faced significant backlash from men who felt slighted by the decision to cast women as leads. Emma Watson, who has starred as the hero in a handful of films, has a theory as to why. In an interview with Marie Claire Australia, Watson delves into the subject of cross-gender empathy.

Here's what she had to say:

"It's something [men are] not used to, and they don't like that. Anything that deviates from the norm is difficult to accept. I think if you've been used to watching characters that look like, sound like, think like you, and then you see someone [unexpected] up on the screen, you go, 'Well, that's a girl, she doesn't look like me. I want it to look like me so that I can project myself onto the character.'"

But women don't seem to have the same trouble. "Women are great about that. We see whoever is on screen and recognize the human qualities in the man that we relate to, and there's not such a gap," says Watson. "But for some reason, there's some kind of barrier there where [men] are like, 'I don't want to relate to a girl.' I think it is inherently part of the problem."

The politics of on-screen identification have long been a fascination for cinema scholars. Carol Clover famously delved deeply into the presumed heterosexual male audience's reactions to horror movies, which often feature women as the main characters, in the 1993 book Men, Women, and Chain Saws. Fewer psychoanalytic studies seem to have been done on other genres since.

More contemporarily, moviemakers are showing a greater interest in having women as protagonists, as evidenced by the successes of films like Hidden Figures and the excitement around upcoming movies like Wonder Woman.

Emma Watson will be featured on the cover of Marie Claire Australia's May 2017 issue, talking about this subject and plenty more.