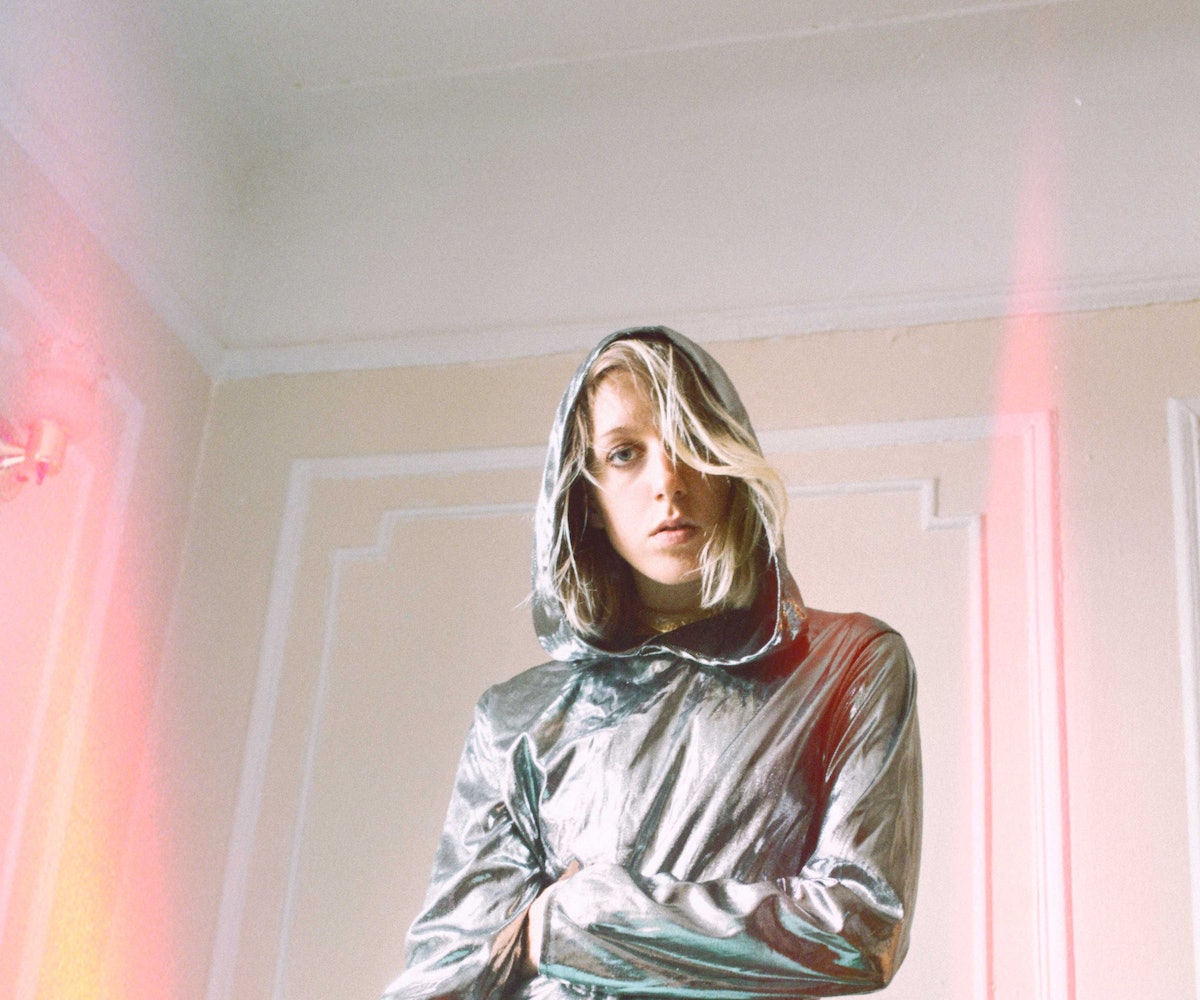 "Ethereal" is a word that is tossed around a lot these days in music journalism, so much so that it's lost most of its meaning. The Oxford English dictionary defines "ethereal" as "extremely delicate and light in a way that seems not to be of this world," which is a far cry from how the word is often used. That being said, Errmine's new single embodies the true definition.

Errmine, born Erin Louise Hoagg, got her start in music as a percussionist at the age of 11. In her debut single, "Driver's Seat," her percussive talents serve as the backbone of the song, propelling it as far forward as the title implies it would; it keeps things moving forward. But it's really everything else about the song—the artist's dreamy vocals, the slow rising of the synths—that give the song its "ethereal" feel. Each section of the song is pristine and cohesive, while still maintaining an off-kilter quality that brings it up to the category of otherworldly. In terms of genre, the piece falls somewhere between electronic and pop, but the unique way instruments and sound dynamics are used, makes it difficult to place it in any specific genre. The lyrics, with lines like "I'll never remember our first kiss/ cause then I'll never miss it," suggest an internal conflict mitigated by the awareness of its existence, a control that does, genuinely, put the artist in her own driver's seat.

The track is compelling, seeming much shorter than it actually is, due to how slowly the vocals creep forward in comparison to the beat. It conjures the same atmosphere as looking out the window of a car: the outside world appearing to pass you by when you're the one passing it.

Listen to "Driver's Seat" below. You can catch Errmine playing The Film Lab's Annual Holiday Gala, hosted by HBO, this Thursday in NYC.