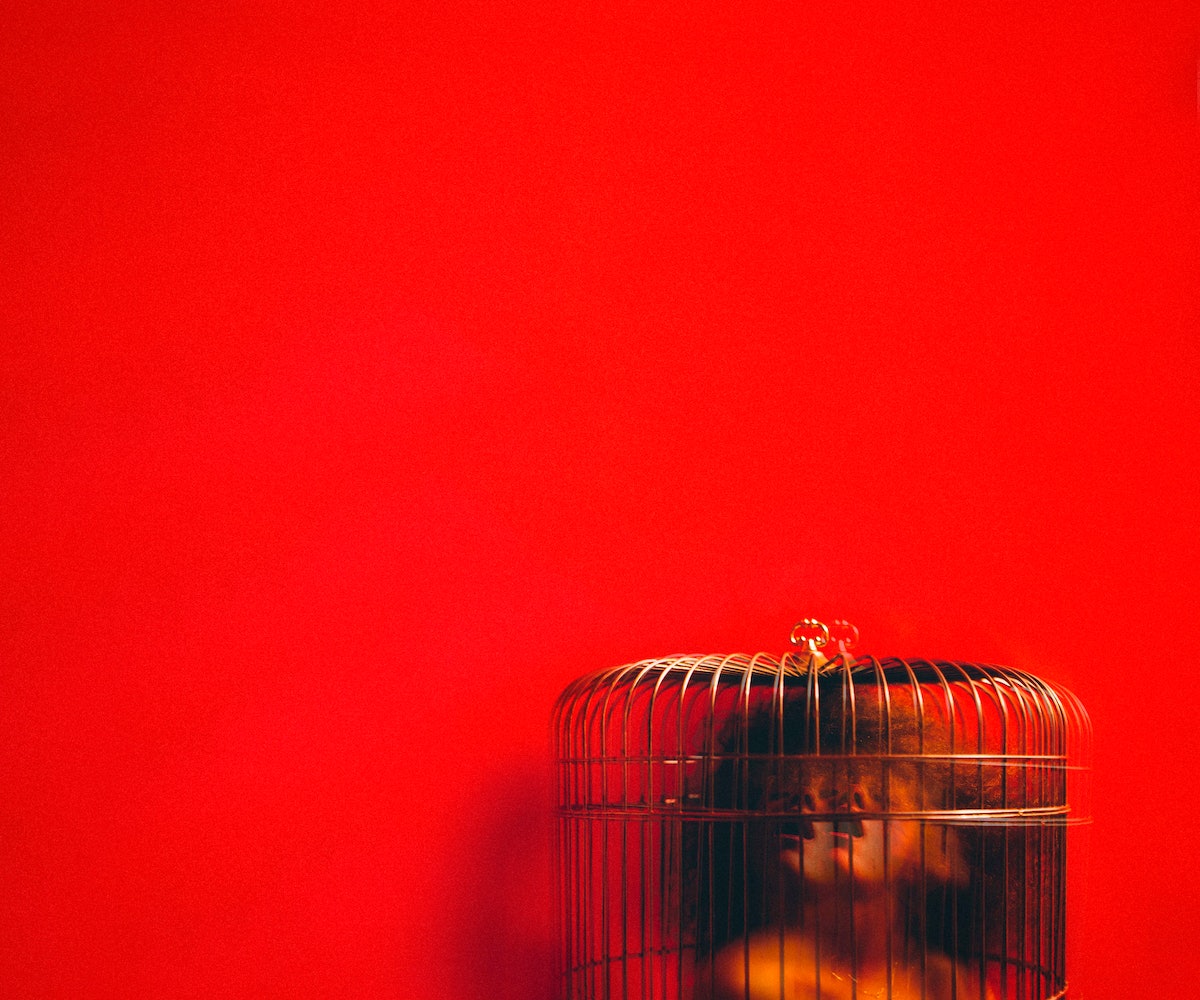 In this day and age, a co-sign from a high-profile artist is one of the most powerful indicators of talent. So, when singer Eryn Allen Kane received such an honor from Prince (!) in the form of a feature on “Baltimore,” his tribute to the demonstrations that ensued in response to Freddie Gray’s wrongful death, there was no doubt that the she was one to watch (literally; not only did she show off her spine-tingling range on her EP AVIARY: Act I, but the Chicagoan appeared in Spike Lee’s Chi-raq). Now, Kane’s premiering her follow-up, AVIARY: Act II, with NYLON, and further cementing her status as one of the next great voices in soul music.

“We are all, in some way or another, bound by something. That thing can be job, a bad relationship, poverty, addiction or whatever,” Kane says via email of the underlying themes of the EP. “It's about breaking free from this metaphorical cage of sorts. We're all put here to live up to our highest potential, but it's hard to do when something is holding you back.” The message is translated through five tracks that are felt more than they are heard, thanks to the singer’s gospel influences, as well as her powerhouse vocals and call-and-response bridges that are reminiscent of her inspirations, which include Aretha Franklin, Whitney Houston, Marvin Gaye, James Brown, and, of course, Prince.

Beyond that, though, much like her idols, Kane knows the importance of not just love songs, but thought-provoking reflections of social issues. “How Many Times,” for instance, has been hailed for pretty much summing up the frustration that drives the Black Lives Matter movement and efforts to end police brutality. “It is our duty as artists to push boundaries and ask questions. If we have the platform, we need to speak out for those without one,” Kane says. “It's very important for musicians to be conscious of what's going on in the world and to fight for what they believe in. Music is so influential and it's important for me to use that influence very carefully and productively.”

AVIARY: Act II isn’t just a collection of songs. It’s a moving, foot-tap-inducing experience that Kane hopes will help listeners “find hope, inspiration, and courage”—and we’re sure it will. Listen for yourself below.

NEXT UP
Entertainment
Meet Amy Allen, The Grammy-Nominated Songwriter Behind Pop's Most Honest Hits
Entertainment
Beyoncé Is Now The Most Awarded Artist In Grammy History
Entertainment
Harry Styles' "As It Was" Grammy Performance Featured A Silver Tinsel Onesie
Entertainment
Taylor Swift Sparkled In Midnight Blue On The 2023 Grammys Red Carpet
Style + Culture, delivered straight to your inbox.