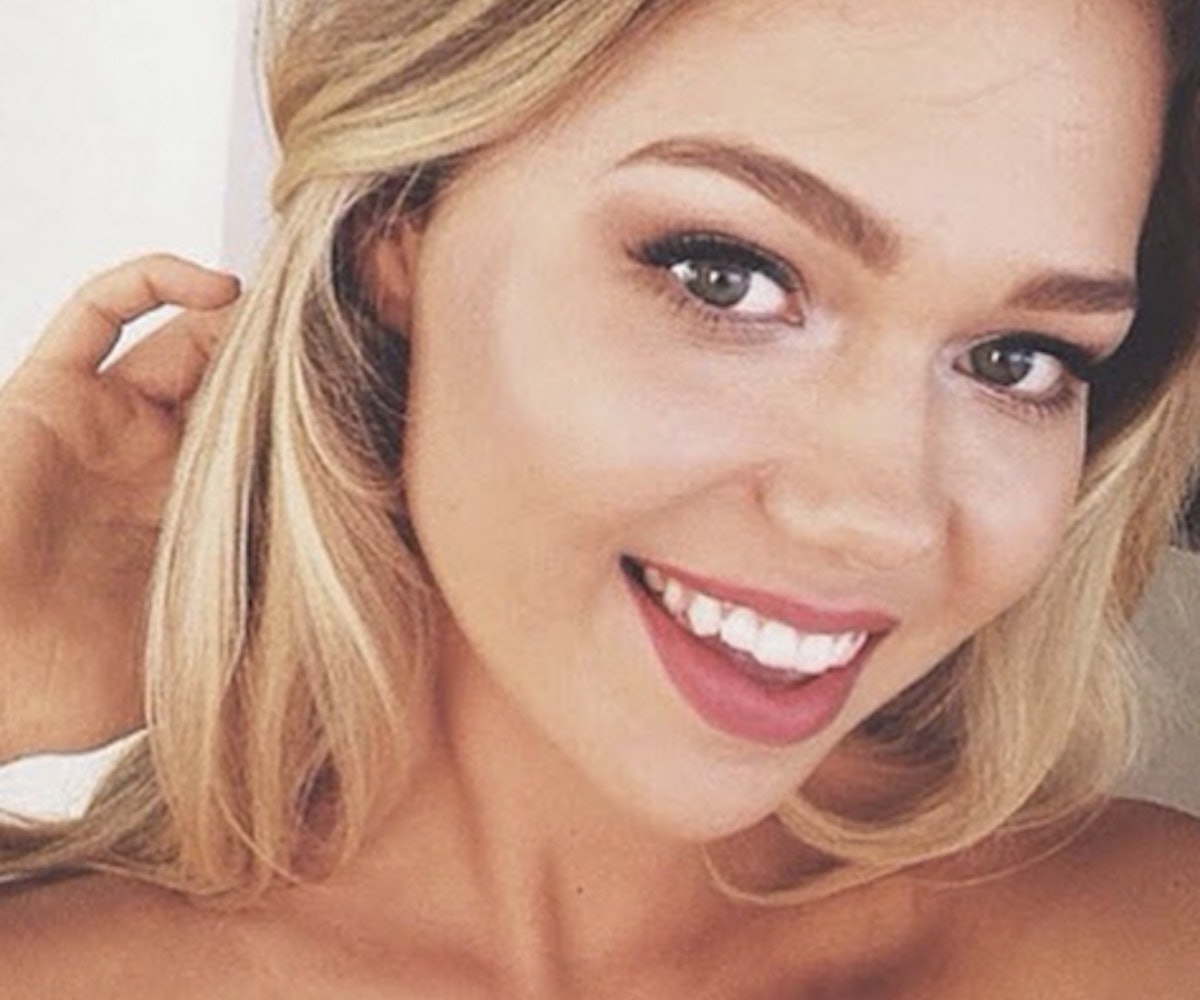 Essena O'Neill made international headlines in November when she revealed that the image she proliferated online was a fabrication and decided to prove that that "social media is not real life" by quitting Instagram.

"I've spent the majority of my teenage life being addicted to social media, social approval, social status, and my physical appearance," O'Neill wrote at the time. "[Social media] is contrived images and edited clips ranked against each other. It's a system based on social approval, likes, validation, in views, success in followers. It's perfectly orchestrated self-absorbed judgment." O'Neill also announced plans to launch a website called Let's Be Game Changers, which was meant to prevent people from making the same mistakes she did. But like any public mea culpa, O'Neill's was met with intense scrutiny, so much so that she postponed her website plans and went into hiding.

Now, O'Neill is finally speaking out about the backlash she suffered, in the form of a 6200 word e-mail that was posted by a third party on Tumblr.

"I was just shocked and honestly just confused… the way it all turned so negative just numbed me," she wrote. "As if I was making it all up? For what? Money? Fame? I had that before so that makes sense? That I was a genius manipulator and knew this would make world news? I was a hypocrite because I used social media to explain my story to the half a million people that once idolized me? That I was a fraud, a hoax, a brilliant actor just because I was smiling in the pictures and said those smiles weren't real? Seeing people I knew making videos as if my personal life, tears and obvious vulnerability… as if it was some kind of joke to them? I couldn't believe people couldn't just call me first, but wanted to make such a public spectrum… it worked, they got views."

O'Neill also revealed that she received death threats and that some Internet users called her hateful names like an "attention seeking whore." It seems that the Internet has become a toxic place for O'Neill, which is why she plans on taking another break from life online. She's currently working on a satirical memoir of sorts, called How to be Social Media Famous, and promises that the next time we hear from her, she'll be "standing stronger than [she] could have ever stood before."