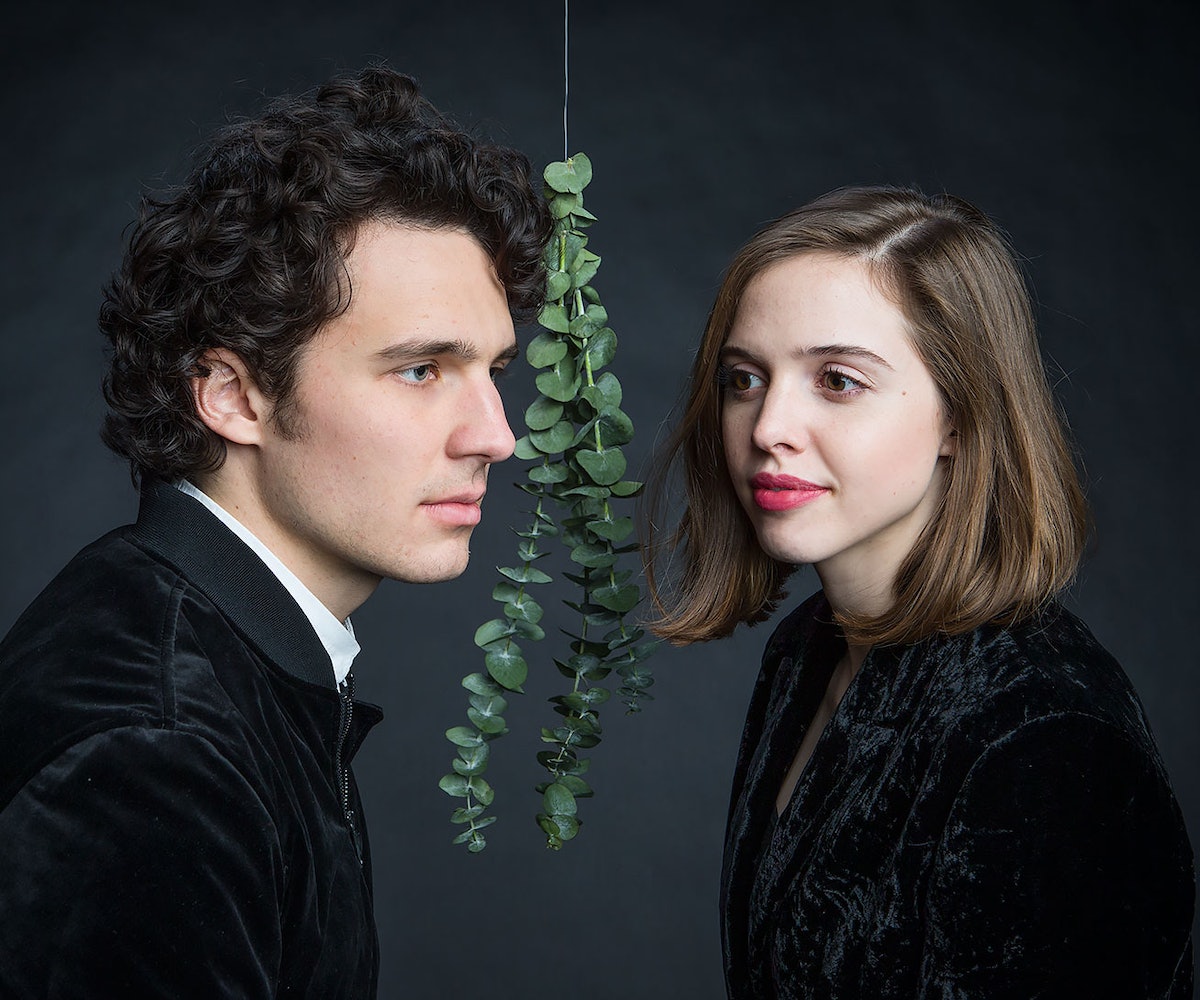 When you live in New York City and the weather goes above 60, a couple things happen: The boots come off, the hemlines hike up, and, inevitably, the creepy men of the Big Apple and their unsolicited comments come out of hibernation. Yes, catcall season is upon us.

Let's get this straight: Catcalling is harassment, plain and simple. It's not okay. And Lucy Horton of Brooklyn, New York, band Eugene Marie has attempted to turn this frequent problem into song.

“I've never experienced catcalling on the West Coast, so after moving to Brooklyn, it was this strange thing I didn't know how to react to,” she tells us. “A guy once stepped on the train behind me and sang-whispered into my ear, ‘Hey, what do you say, baby, wanna take those lips and turn this frog into a prince? Yeah, that's what I said, see you later princess.’ Well, I had to start writing them down after that.”

And so she did just that. “Nice Smell,” Eugene Marie’s new single, is made up of actual lines men have said to Horton. The concept sounds kitschy, and it could be if not done right, but both Horton’s vocals and her bandmate Spencer Stewart’s soundscape additions manage to turn otherwise creepy lines into a folksy pop bop.

Horton reflects more on the street harassment she’s experienced, stating: “Uninvited attention is uncomfortable, and uncomfortable makes for interesting songs. I've gone through cycles of feeling threatened, flattered, defiant, powerless... it's a confusing thing, and I definitely don't have any answers. Heck, that's why the entire song is made up quotes from other people instead of me.”