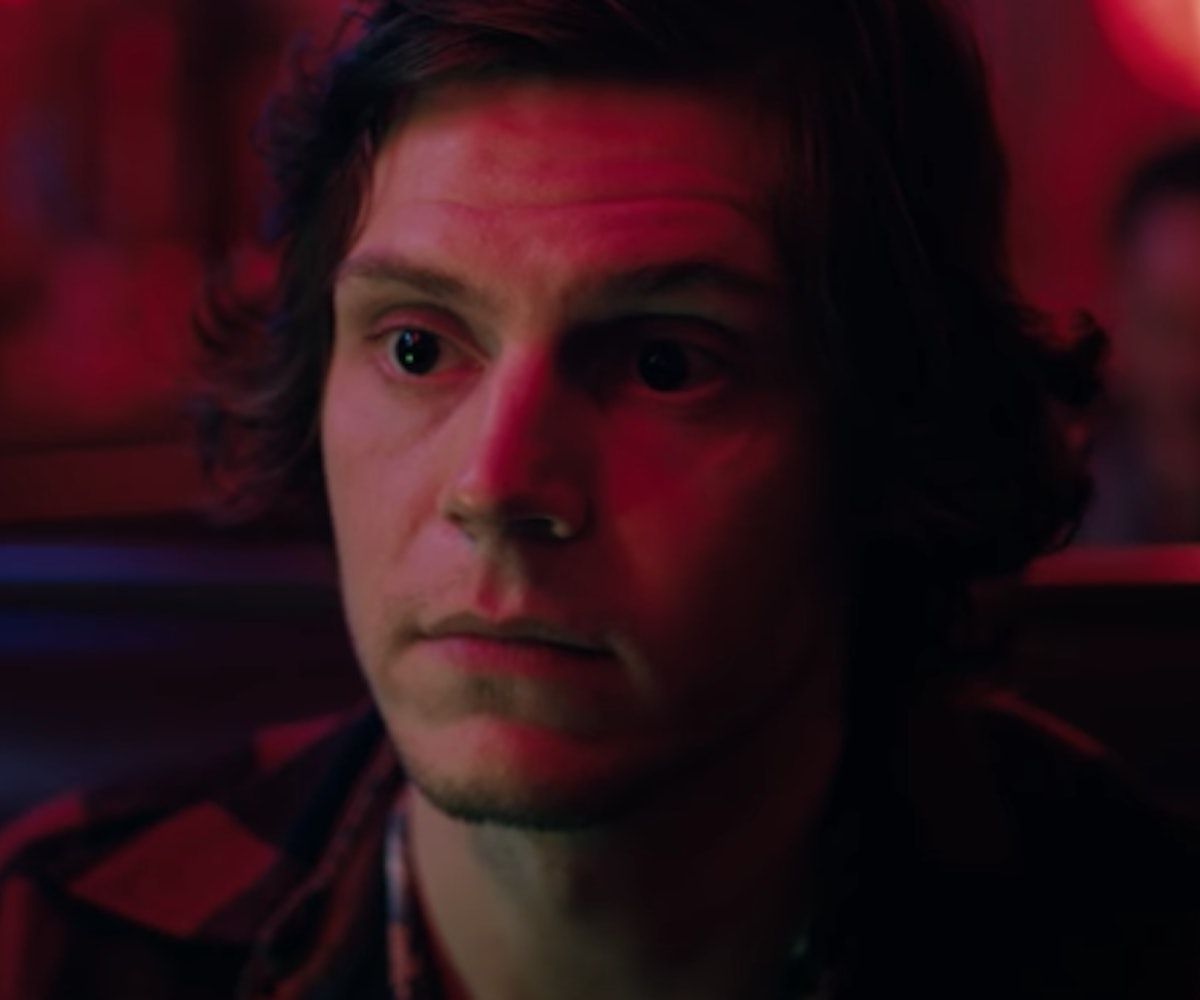 What happens when a group of impressionable (see also: delusional) college guys who watch way too many movies come together to pull off the ultimate heist? You don't have to look further than Evan Peters' new film, American Animals, for answer.

Peters, along with Barry Keoghan, Blake Jenner, and Jared Abrahamson, star in the new Bart Layton-directed film, which premiered at the Sundance Film Festival earlier this year. The film, Indiewire reports, is based on the shockingly true story of Kentucky college students Warren Lipka, Spencer Reinhard, Chas Allen, and Eric Borsuk, who executed one of the boldest art heists in U.S. history by stealing valuable books and art from Transylvania University's special collections library. One of the items included John James Audubon's Birds of America, which was valued at $10 million. The report also notes that the film will intertwine the fictional narrative with documentary-style interviews from all four men who were involved with the crime.

In the trailer, we see childhood best friends Warren (Peters) and Spencer (Keoghan) become bored with their suburban lifestyle and decide to concoct the plan, enlisting the help of Chas (Jenner) and Eric (Abrahamson). Spoiler alert: They don't get away with it.

American Animals is out June 1. In the meantime, see the trailer, below.