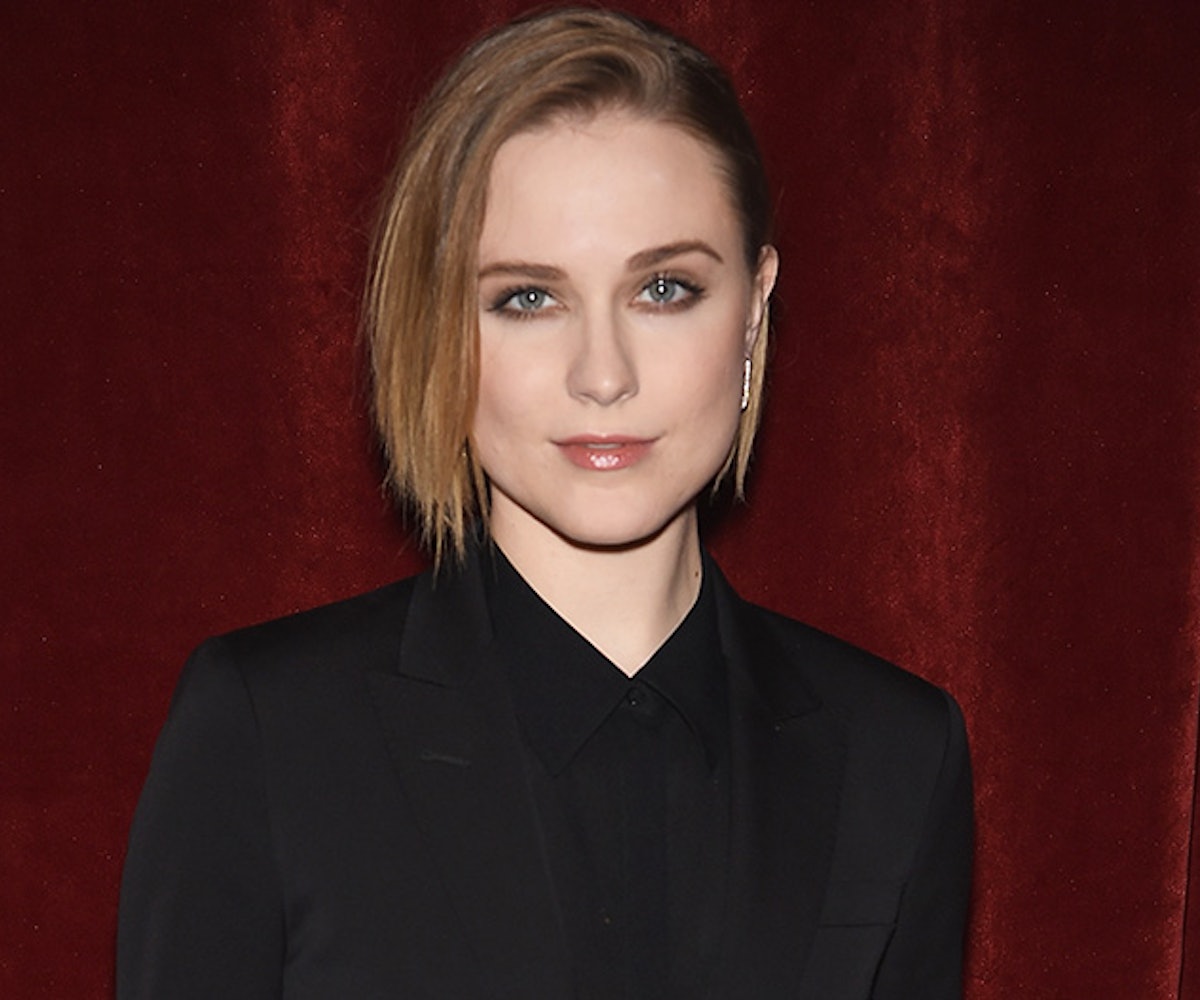 There are plenty of Beyoncé cover songs out there. Some blow us away, others not so much. Evan Rachel Wood, goddess among humans, just made one that falls into the former category.

The True Blood actor recently participated in For The Record’s homage show to film director Baz Luhrmann (Moulin Rouge!, Romeo + Juliet, The Great Gatsby, Strictly Ballroom). Dubbed Baz, the cast of FTR brings soundtrack staples from the director’s fantastical movies to the stage. (You can see a trailer for the production here.) The cast rotates, and Wood’s final curtain call was this Thursday, May 28. She Tweeted before the show that she was feeling a little sick, but you wouldn’t be able to tell in the videos that surfaced. Girl freakin’ killed it. She shared two clips of her performance—one doing the Gatsby version of Beyoncé's "Crazy In Love" and one from Romeo + Juliet to her Twitter. If Luhrmann’s working on his next musical spectacular spectacular, Wood better be in the running for the lead.