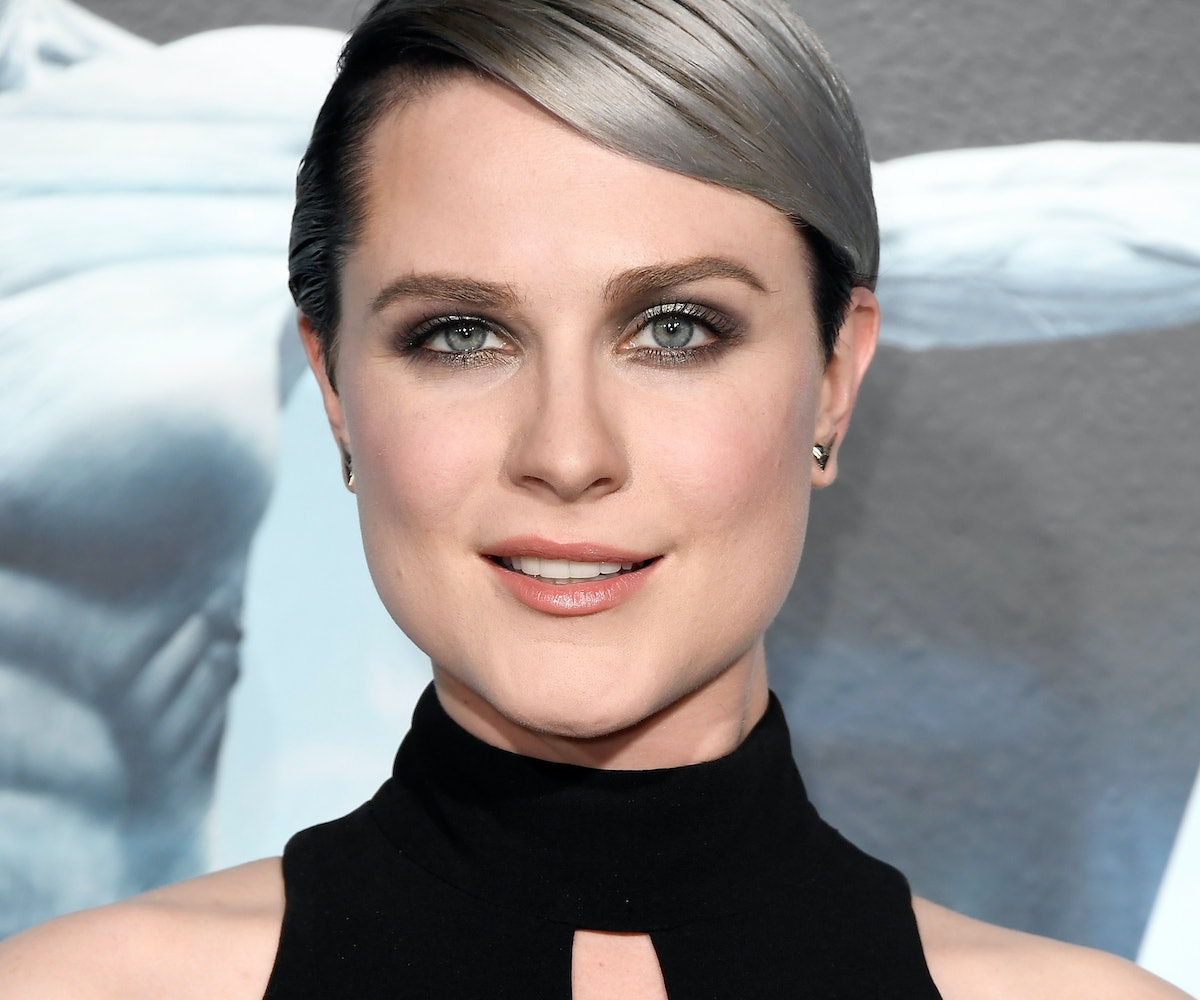 Actress Evan Rachel Wood is one of many celebrities coming forward about the sexual harassment they’ve experienced in lieu of the past election. The 29-year-old Westworld star mentioned that she had suffered “physical, psychological, [and] sexual abuse” in a recent interview with Rolling Stone, but didn’t go into specifics—as is her right. Just yesterday, though, Wood posted a letter she sent to the publication on Twitter, stating that she was raped on two occasions, by a significant other and a bar owner, and refuses to "stay silent any longer."

Like a lot of young women who are raped, she shares that she was afraid of coming forward because she “didn’t want to be accused of doing it for attention, or told it wasn’t a bit deal or ‘that’s not really rape.'” In the case of her SO, she was also unsure if it qualified as rape if it was done by a partner. In the case of the bar owner, she feared it was her fault and that she should have fought back more.

Wood is choosing to break her silence because she doesn’t want rape to be viewed as something that’s “normal.” Even though she’s managed to move past this horrific time in her life, doesn’t mean it doesn’t still haunt her. A fact of which, she says, rape survivors should embrace.

I am still standing. I am alive. I am happy. I am strong, but I am still not ok. I think its important for people to know that, for survivors to own that, and that the pressure to just get over it already, should be lifted. It will remind people of the damage that has been done and how the trauma of a few minutes can turn into a lifetime of fighting for yourself. Its not that you can’t get over it, its just that you are never the same.

You can, and should, read Wood’s full letter below.