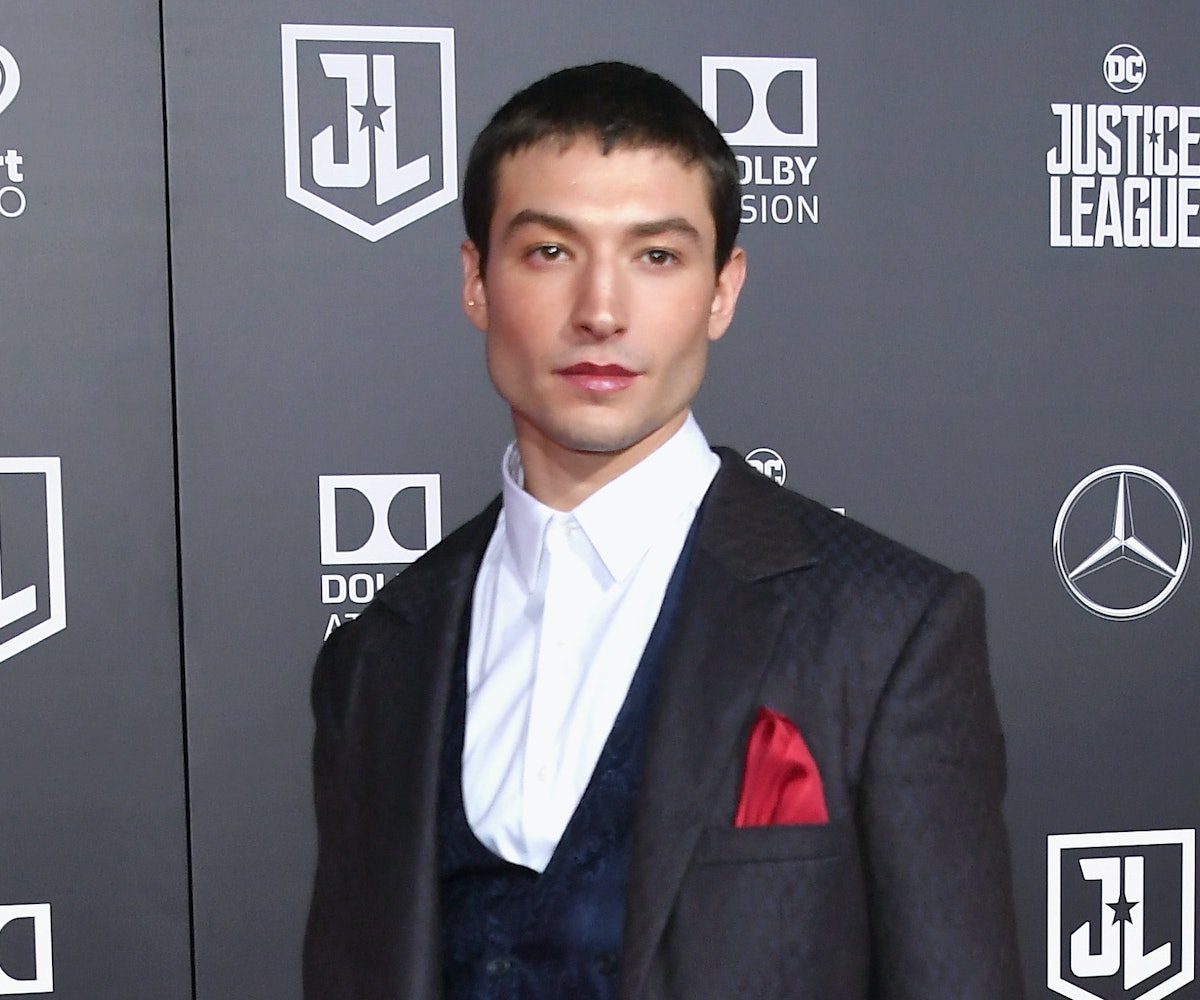 In a new interview with Fantastic Beasts: The Crimes Of Grindelwald, star Ezra Miller offered some strong words to critics of the film who have not seen it yet, and described the relationship between Grindelwald and Dumbledore as “explicitly gay.”

When speaking to Total Film, Miller addressed the controversy about the representation of Dumbledore and Grindelwald's queerness in the film, which is implied. “Why don’t you wait until you see the film before you start talking shit on Twitter?" he says. "Or wait to make up your own mind about something for once in your life. Do your own research. Make up your own mind.”

Miller thinks the representation is explicit. He describes a scene in the film which, according to him, shows the queerness of the characters. “[Dumbledore] sees Grindelwald, his young lover who’s the love of his life; he sees him in the Mirror of Erised,” he says. “What does the Mirror of Erised show you? Nothing more than the most desperate desire of your heart. If that’s not explicitly gay, I don’t know what is.” Miller’s comments follow David Yates, the director of the Fantastic Beasts films, saying that the characters were “not explicitly” gay. Yates has since walked back his statement to imply that the characters’ queerness is heavily hinted, though it doesn't focus on their sexualities.

After describing what he thinks is “explicit” queerness in the films, Miller goes on to praise J.K. Rowling for revealing that Dumbledore was written as gay in the books, after she had published all of them. “People have to also take a moment and acknowledge the gift that Jo Rowling gave us by writing one of the greatest characters in literary history,” he says, “one of the most beloved characters across the whole spectrum of civil society… and then, at the end of writing that series, was like, ‘Oh, yeah, and he’s gay. What? Step to me.’ She is forever a god for that.” Many critics argue that Rowling should have written this into the books themselves, rather than revealing the fact post-publication.

Miller himself identifies as bisexual, so his view of the film's representation is totally valid. However, he may be a little biased when it comes to commenting on a film that he stars in.