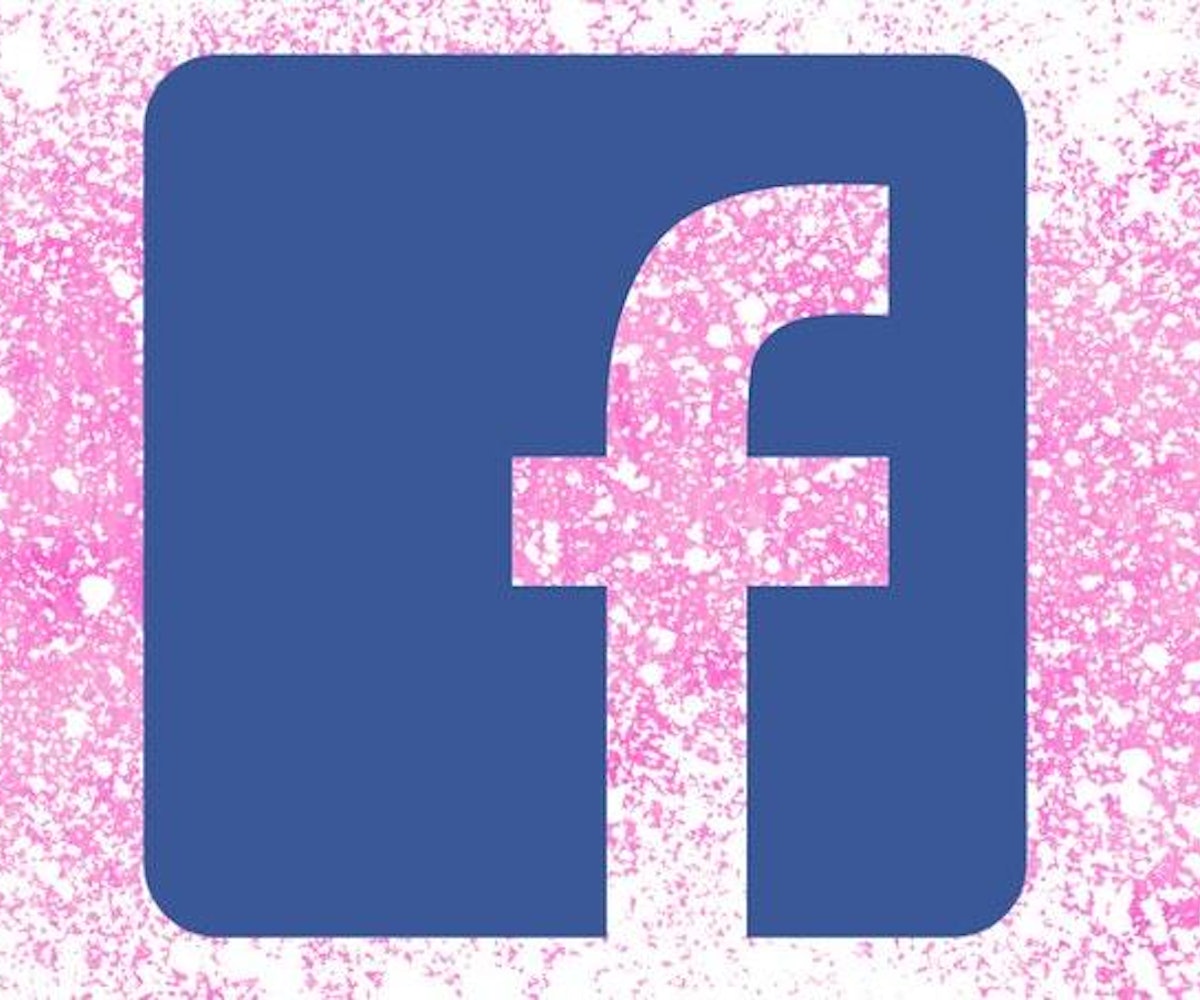 Women are reportedly being banned from Facebook for being mean to male trolls. The Daily Beast reports that countless women, including comedians Alison Klemp, Rae Sanni, and more, have been prohibited from using the platform for days (or even up to a month!) for posting comments like, "Men are trash" and "All men are ugly" to express their disappointment in men, in response to the flood of sexual harassment stories coming to light. Why? White men are listed as a protected group on Facebook.

Comedian Kayla Avery was one of many women to be banned from the platform for a month, for posting "men continue to be the worst," after being called derogatory and sexist terms online by male trolls. “There was one guy who was threatening to find my house and beat me up,” she told the publication. “I got banned before I could even successfully report it.”

The report also cites that 500 female comedians took to the platform last month to protest these issues in a private Facebook group, pledging to post a variation of “men are scum” on their pages in solidarity. Almost all women who participated were later banned.

A Facebook spokesperson told the publication that the comments posed a threat and fueled hate speech toward a protected group, which goes against the platform's policy. They also added that, in addition to white men protected under such rules, "all genders, races, and religions are all protected characteristics under Facebook’s current policy," and that "with 7,000 Facebook content moderators, things slip through the cracks." To test this theory, many women have posted "women are scum" to the platform, had friends report the posts, and did not face repercussions.

We don't doubt that it's hard to manage a global platform with only 7,000 moderators, but if you ban a woman for posting "men are scum," then you should do the same for men.