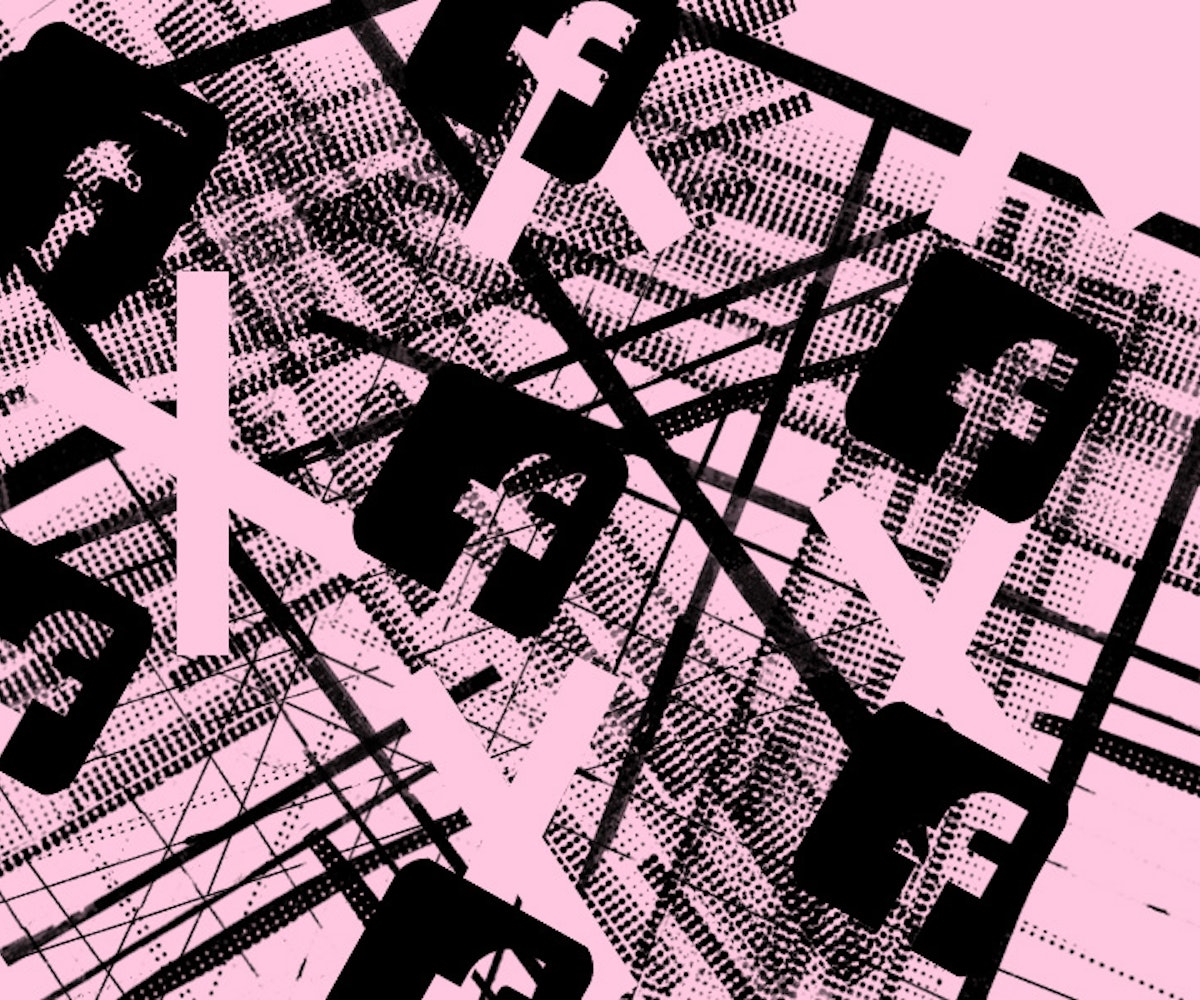 Facebook isn't messing around. The social network monolith is vehemently opposed to an upstart competitor and has blocked its users from uttering its name on any of their major platforms. The offender in question is Tsu.co, an invite-only social network that's gained notoriety for its unusual business model, which is based on sharing ad revenues with its users.

Since launching in 2013, Tsu's growth has been microscopic and despite its air of exclusivity, it holds very little cool currency among young tastemakers. In other words, Facebook isn't worried about Tsu stealing their user base. Instead, the Tsu embargo is geared towards improving the Facebook user experience. Facebook insists that Tsu was responsible for a large amount of spam, which is why users will now receive  a message telling them that "content you're trying to share includes a link that our security systems detected to be unsafe."

In other words: Sorry guys, no Tsu for you.

NEXT UP
Culture
Marie Faustin Loves To Waste Men’s Time
Fashion
Jenna Ortega Is The Face Of Adidas’ Newest Line
Astrology
How to Use Astrology to Access Past Lives
Fashion
Collina Strada & Vans Team Up For A Chiller-Friendly Collection
Style + Culture, delivered straight to your inbox.