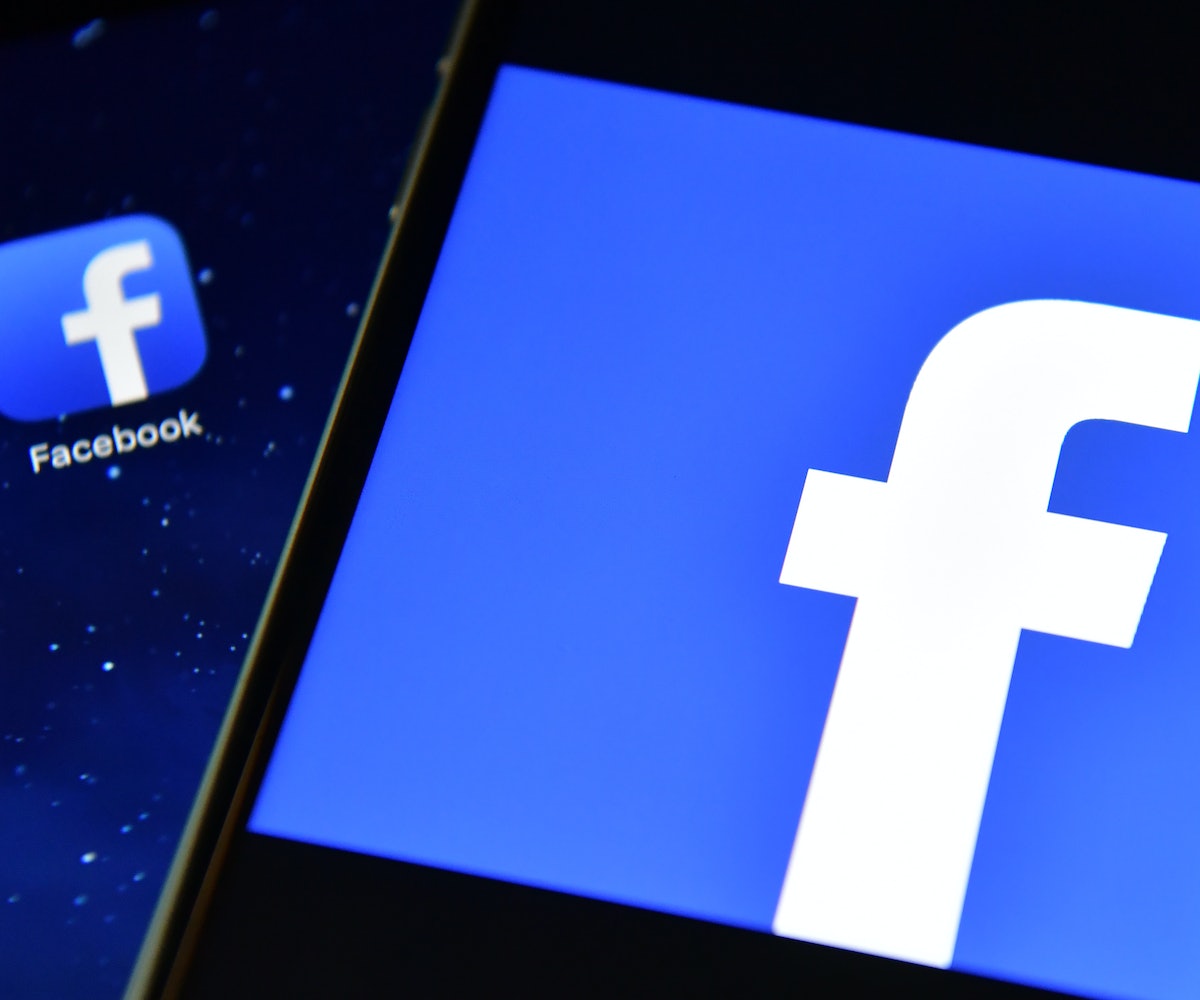 Facebook is currently testing a new feature that will allow users to search for dates without ever leaving the site. And, according to Mark Zuckerberg, it is meant for “building real, long-term relationships—not just… hookups.”

Screenshots from Twitter user and Facebook employee @WongMJane show that the feature will allow users to choose between five gender options, both to self-identify and to tailor their match preferences. Users will also be able to restrict who can and cannot see their dating profiles. According to Hypebae, “Only users over the age of 18 will be able to participate, and matches will be able to instantly chat over the platform.” Facebook will use the data it collects on users to provide those who opt into the feature with matches with common interests.

Mandy Ginsberg, the CEO of Match Group—the company that owns Tinder OkCupid, Match, and PlentyofFish—released a statement on Facebook’s new venture with a direct callout to the Cambridge Analytica scandal that the social platform is still reeling from. “We’re surprised at the timing given the amount of personal and sensitive data that comes with this territory,” she said. “Regardless, we’re going to continue to delight our users through product innovation and relentless focus on relationship success. We understand this category better than anyone.”

As of now, only the company’s employees are being given access to beta test it. There is no information on when the feature will be released to all Facebook users.