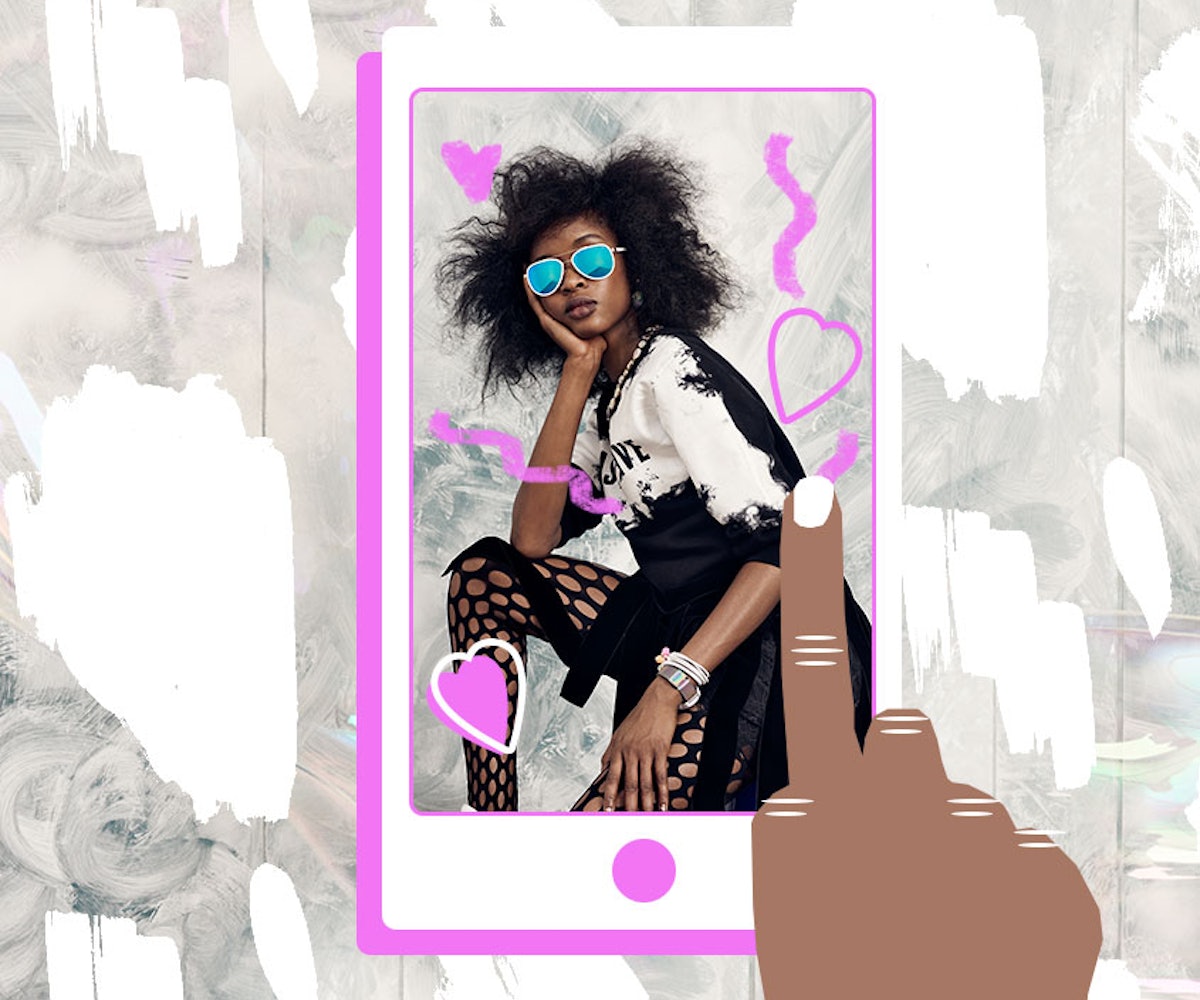 In Facebook's latest effort to get with the times, the platform has implemented a new feature that allows users to draw on their photos from their phones. It's called Doodle and it can be found in the app's photo editor. (Tap the “Edit” button that pops up when you upload a photo, choose Doodle from the list of editing tools, drag your finger up and down the color bar on the right to select a color, and draw away! To change the size of the pen, tap the color bar and hold your finger down while you drag it to the left.)

Facebook claims that the purpose of this feature is to "bring attention to a particular object, scribble something funny on a friend’s face, or even paint a picture." Additionally, there are new photo-editing options such as filters, cropability, tagging, and adding text and stickers to photos. The feature will be available for people that use Facebook for iPhone or Android. This update follows Facebook recently allowing users to have animated pictures as their profile photos.