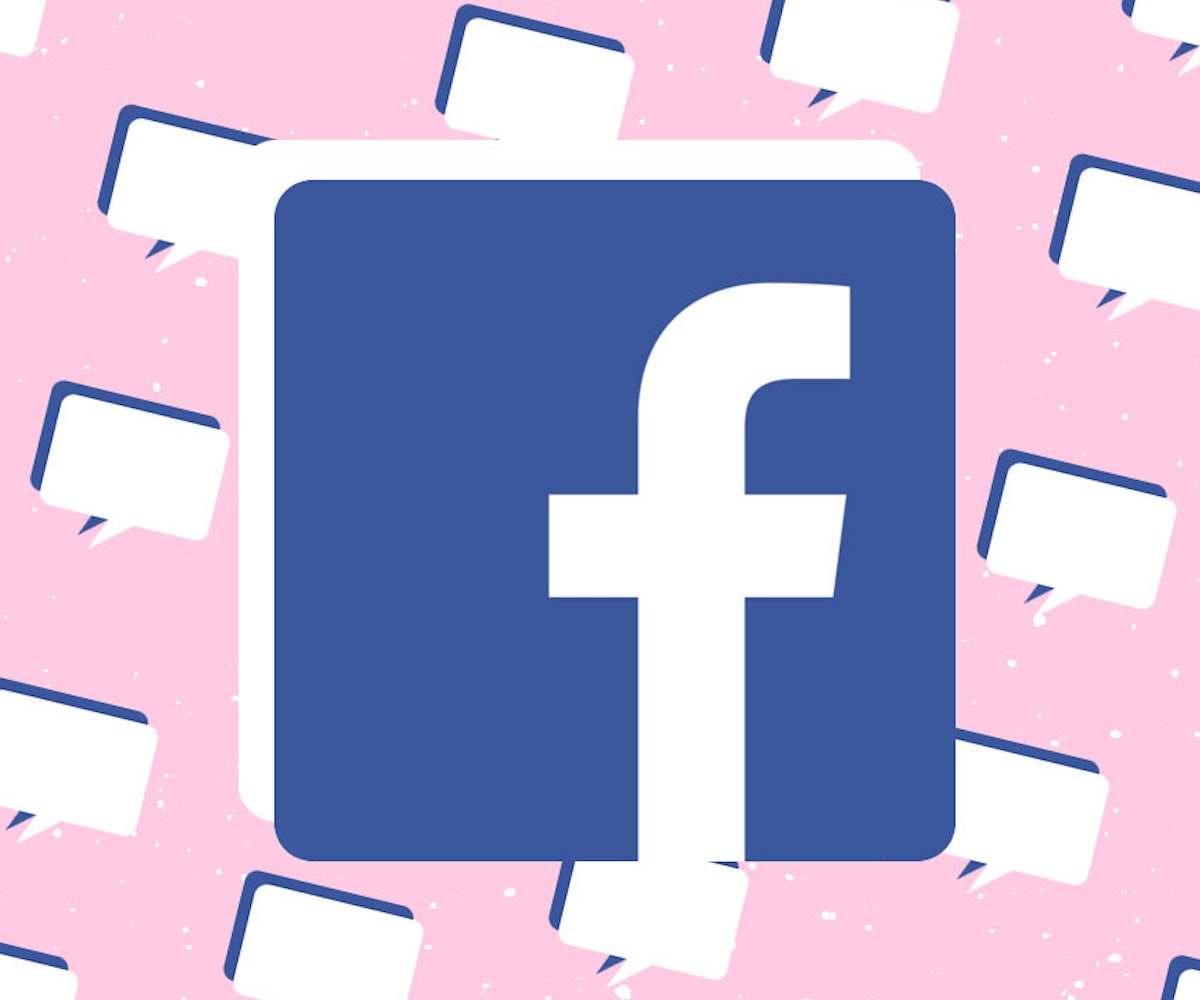 If you needed any more proof that Facebook knows you better than you know yourself, here it is: The site now wants to update your status for you.

This new feature, which is already appearing on some users’ profiles, recommends topics for users to post about based on current events. This comes as no surprise since Facebook has been working to integrate news into its platform for a while—even adding a “Trending” section on users’ homepages in January 2014. This we can accept.

But of course, the new feature takes it a step further—the update will actually make status suggestions based on things you’ve posted about recently—which adds a new dimension of creepy to the update.

If you're curious about whether this update has made its way to you, just go to your profile page, click the box to type a status, and see what comes up. If you’re greeted by an empty box like I am, you’re in the clear.

Despite how creeped out we are by this whole thing, not gonna lie—we’re kind of interested to see what it recommends we post about. Mermaids? Beyoncé? Taco emojis? We’ll just have to wait and see.