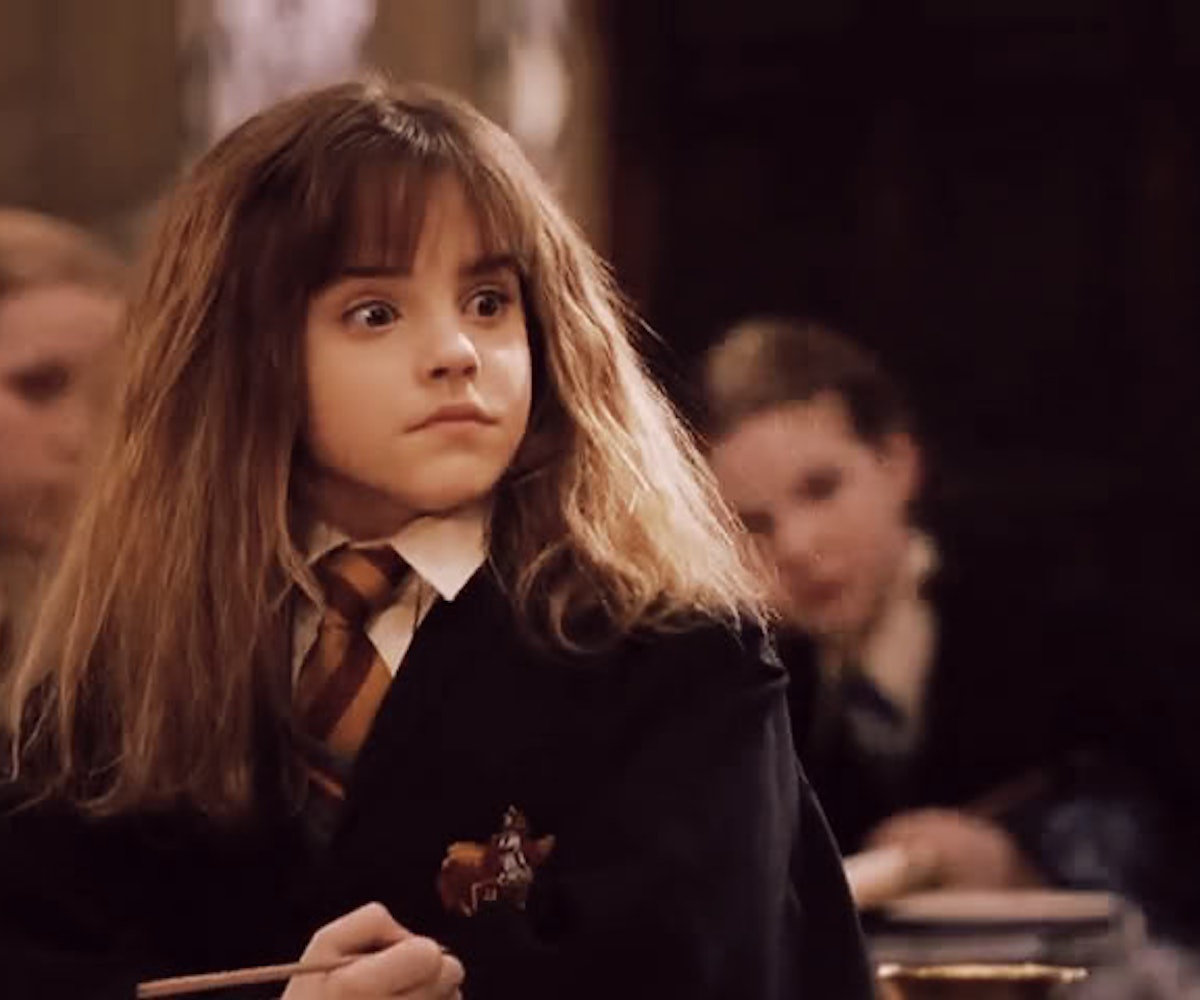 We could not have been more thrilled when we heard that British heartthrob Eddie Redmayne was cast as the male lead, curious magizoologist Newt Scamander, in J.K. Rowling's Fantastic Beasts and Where to Find Them, the newest addition to the Harry Potter cinematic universe. And we've been on the edge of our broomsticks since learning that beauties like Saoirse Ronan, Dakota Fanning, and Kate Upton were being considered for the roles of Queenie and Tina. Now finally it has been revealed that Inherent Vice actress Katherine Waterston will play the film's female lead.

Waterston will take on the role of Porpentina (a.k.a. Tina, for short). What we know is that Tina is a witch who "operates" in the U.S. Newt will encounter Tina somewhere along his journey of finding and documenting mythical creatures. J.K. revealed some interesting facts about wizarding school in the U.S., so hopefully this spell we will get to see some new visions of Rowling's magical universe. Happy to hear that things are bubbling and brewing over at Warner Brothers because we could not be more excited to revisit the wizarding world of HP!