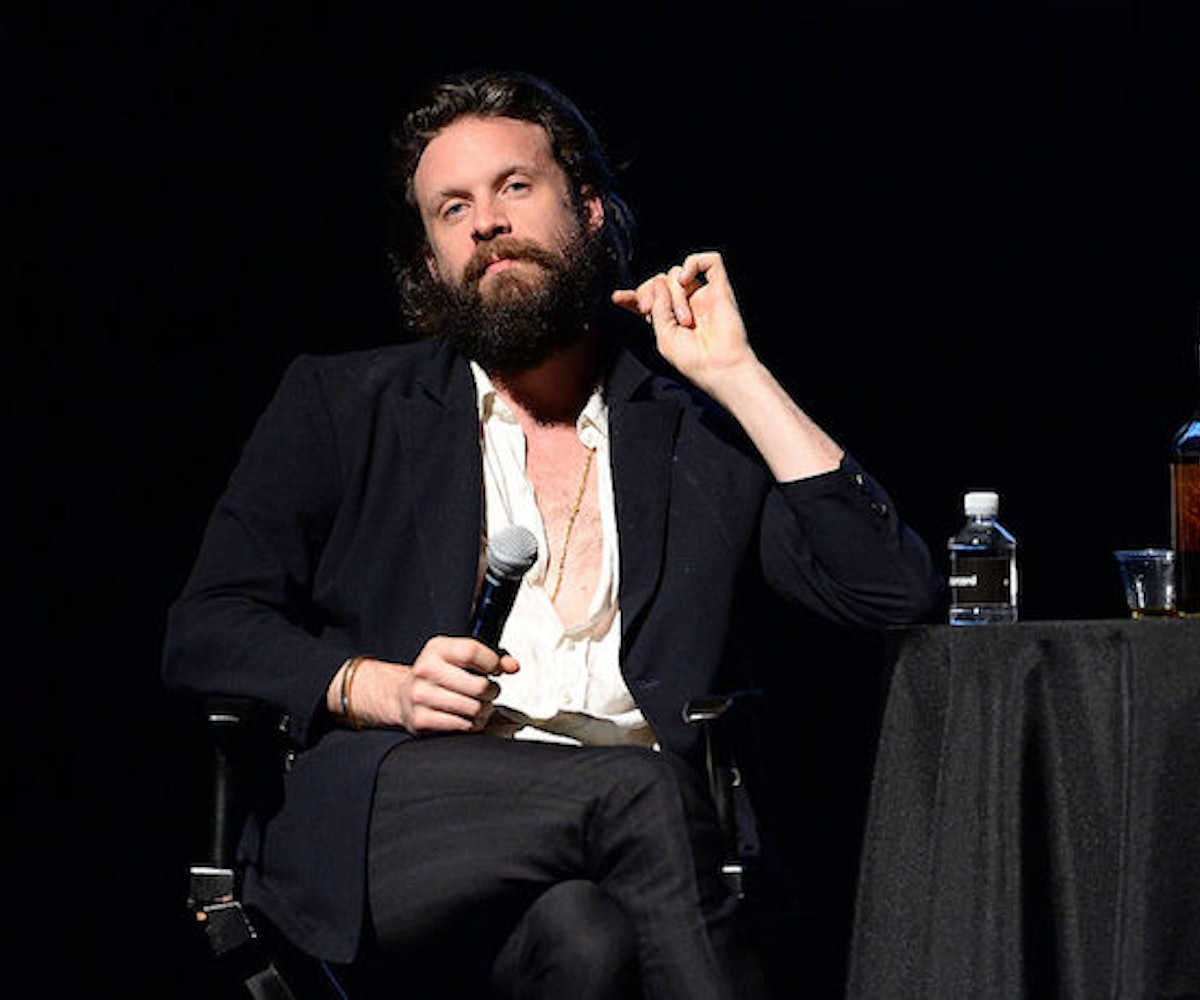 Father John Misty is back with new music (and tweets!).

The singer took a break from tending to his squash farm to release three new tracks from his upcoming album, Pure Comedy. The songs are titled “Generic Pop Song” numbers 3, 9, and 16, according to Pitchfork.

Along with the three songs, he also returned to Twitter with delightful irreverence:

For those who’ve followed Josh Tillman’s career over the years, his off-the-wall remarks (and tweets) come at no surprise. In fact, the singer’s recent spectacular interview with Pitchfork sums up his outspoken personality, with gems like: “If you take away my music from me, all you have left is a mustache and a bad attitude.” And as for lyrics like “Bedding Taylor Swift/ Every night inside the Oculus Rift,” he nonchalantly explains that “Nobody else rhymes with Oculus Rift.”

Speaking on the new record, aptly dubbed Pure Comedy, he claims that “A lot of it’s a pretty easy bait-and-switch, which I will admit that I enjoy. What I see celebrated largely as humanity is, like, a grotesque counterfeit.”

To preview Pure Comedy, set to be released April 7, listen to the three new songs on FJM’s SoundCloud below: