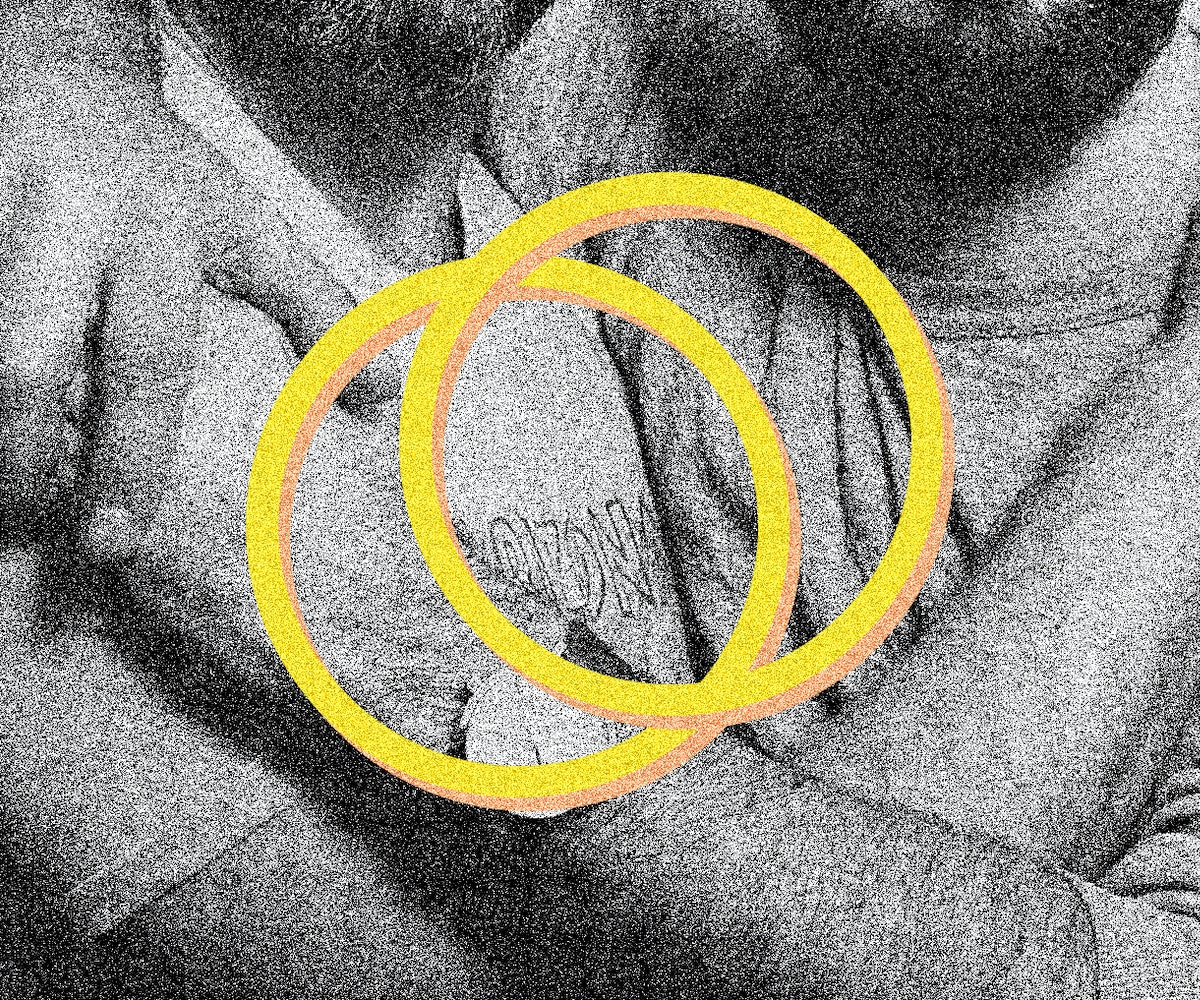 For the 40 years that Nino Esposito and his partner have been together, the couple has not been allowed to get married legally. So instead—like many same-sex couples in America—they used the nation's adoption laws as a way to gain legal benefits. When the 78-year-old and his "adopted" partner Roland “Drew” Bosee went through with an adoption in 2012, they did so because it was the "most legitimate" option available to them at the time. Now that the Supreme Court has legalized same-sex marriage, the couple has been fighting to reverse the adoption, but their state court judge Lawrence J. O’Tool has rejected the request on the grounds that they are "legally father and son."

While adoption annulments are generally limited to cases of fraud, Esposito and Bosee's case seems like a valid exception. According to the American Civil Liberties Union (ACLU), many couples across the nation have taken advantage of adoption laws as a way to legally become a family, but now that same-sex marriage is legal, they are facing problems obtaining marriage licenses.

“The ACLU is hopeful that the Superior Court will apply established legal principles to allow annulment of adoptions by same-sex couples who that they can finally partake of their constitutional right to marry,” Witold Walczak, the Legal Director of the ACLU Pennsylvania, told CNN.

Democratic Sen. Bob Casey wrote a letter urging the Justice Department to examine the case because “LGBT couples should have the right to obtain a marriage license, no matter the state or jurisdiction in which they reside." He also added, "In adoption cases such as these, the law has changed dramatically since the adoptions were first carried out.” Apparently, a spokeswoman for the Justice Department has confirmed that they are currently reviewing Casey’s letter and looking further into the issue.