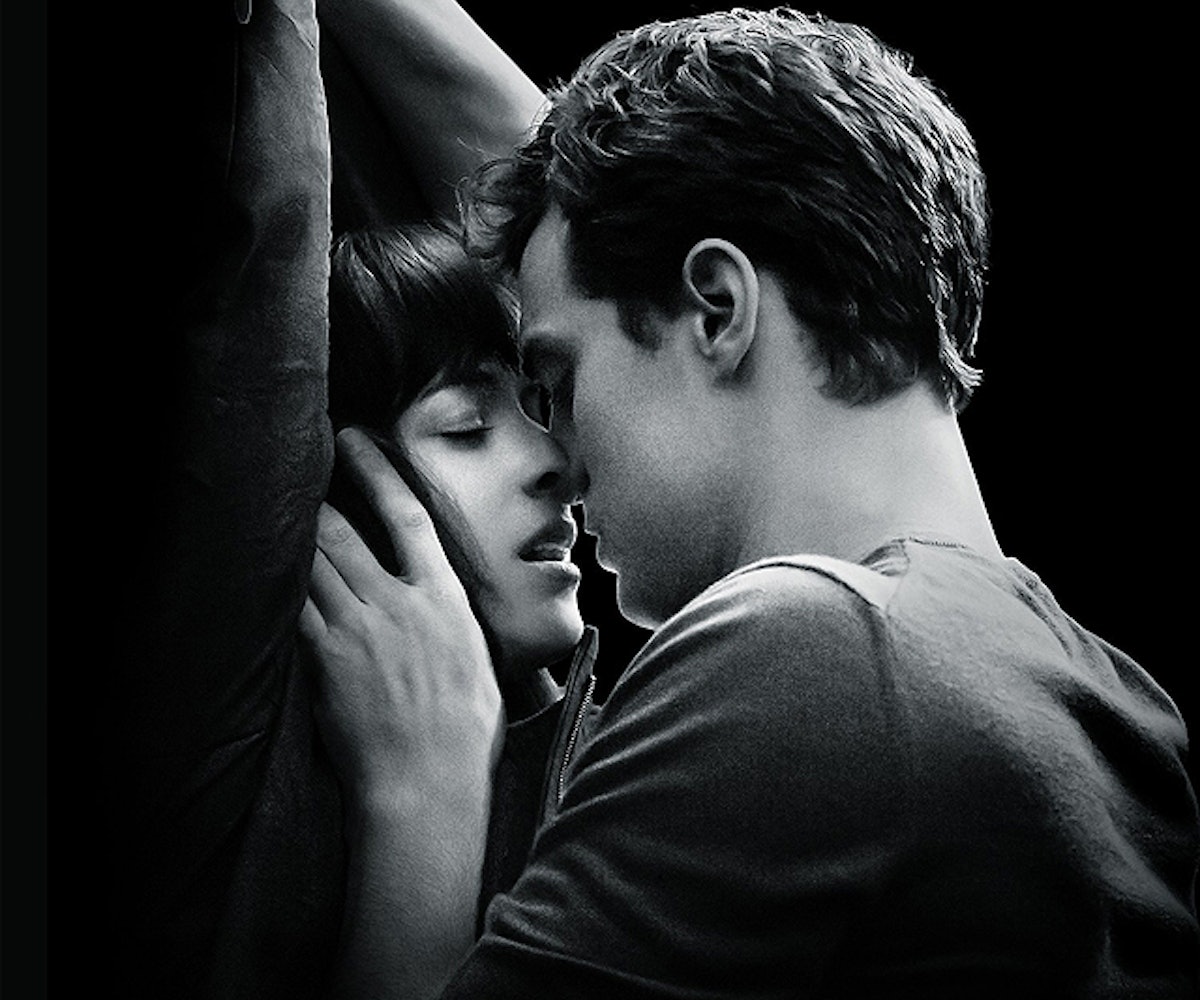 Fifty Shades Of Grey might have received a R rating instead of the previously anticipated NC-17, for what the MPAA deems "strong sexual content including dialogue, some unusual behavior and graphic nudity," and released a disappointing trailer, but it looks like director Sam Taylor-Johnson has nailed the film's smoldering soundtrack. According to the tracklisting, released this morning, the album will feature original songs by acts The Weeknd, Jessie Ware, and Sia, on top of an Annie Lennox cover, those two Beyoncé reworks, and classics by The Rolling Stones, Frank Sinatra, and Laura Welsh. Surprisingly one of the film's stars, Rita Ora, is nowhere to be found.

Given that the featured musicians are all genuine artists (like Taylor-Johnson herself), it looks like Fifty Shades of Grey, which hits theaters February 13, will be oozing not just style, but substance too. So exactly one month from today, you may just find me camped outside my local movie theater, among all those sexually-awakened housewives and sexually-frustrated teenagers I previously spoke about waiting in line to see the film.

8. "Beast Of Burden" - The Rolling Stones

You can pre-order the soundtrack before its February 10 release here.