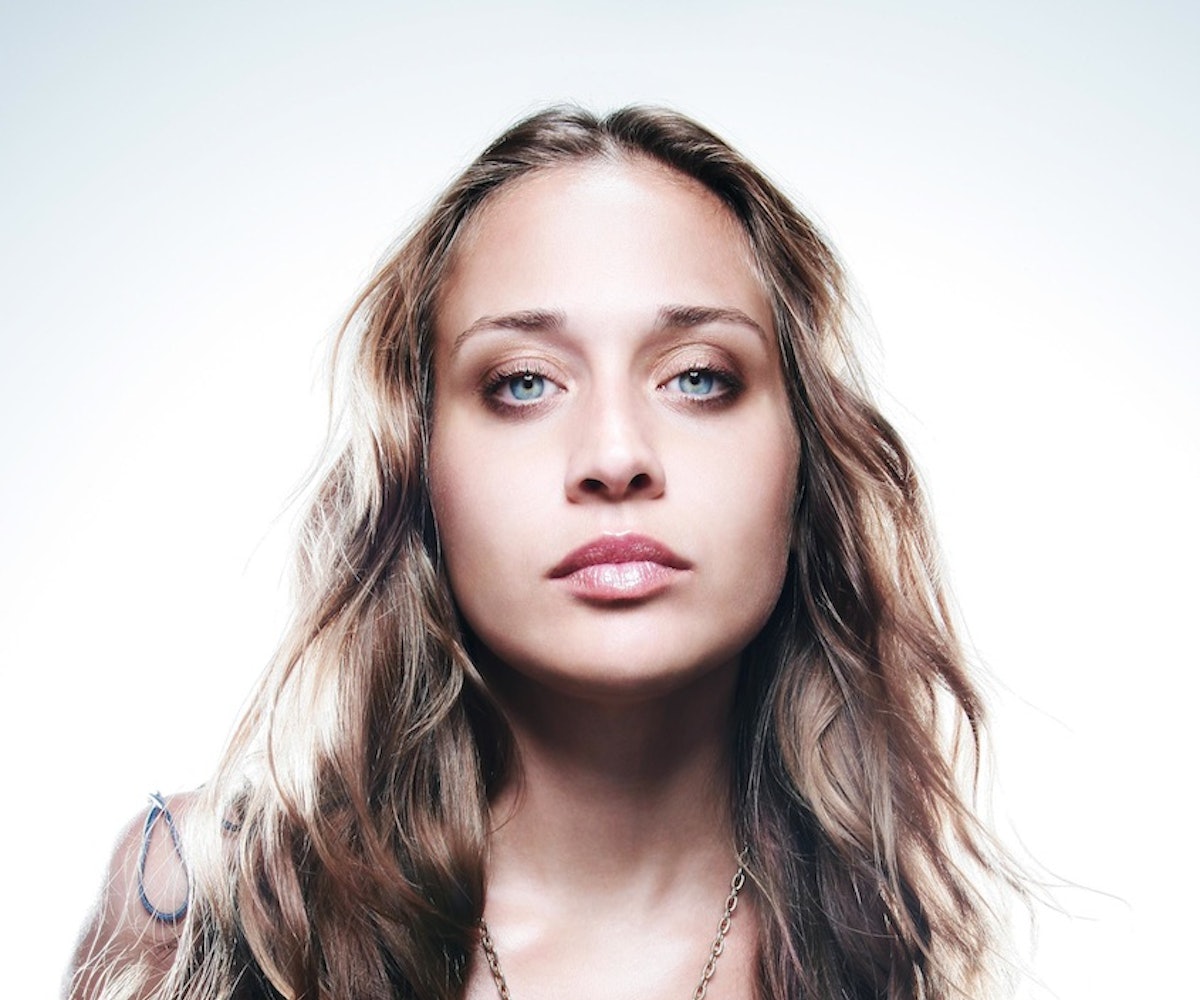 Want new music from Vampire Weekend, The Head and the Heart, and Fiona Apple? Of course you do. These artists and more recorded covers of classic love songs for Starbucks, available just in time for Valentine's Day. Listen to Jim James' take on Bob Marley below, and get a sneak peek of the entire thing here. You're welcome. (Pitchfork)

Huge news: Rosemary's Baby is coming to TV in a new NBC miniseries. Now the only question is, who can possibly step into Mia Farrow's shoes? (USA Today)

Guess who nabbed the title of MTV's Artist of the Year? Hint: she's just being.... (MTV)

Awards season is officially in full swing, and kicking things off are the SAG Awards. The nominations were announced last night-- and spoiler alert!--expect sweeps from movies like Blue Jasmine, American Hustle, and 12 Years A Slave. See all the noms right here. (LA Times)